Last month, it was announced that the actor would be leaving the soap after two years as Dr. Ali Neeson. His final scenes are set to air next week.

According to Digital Spy, scenes set to air next week will show Ali rushed to the hospital after overdosing on diazepam - and while those closest to him reckon he has relapsed, Ali insists his drink was spiked.

And since the scenes play out after Gary Windass finds out about Ali and Maria's recent spark, it looks like the doctor has reason to be suspicious... 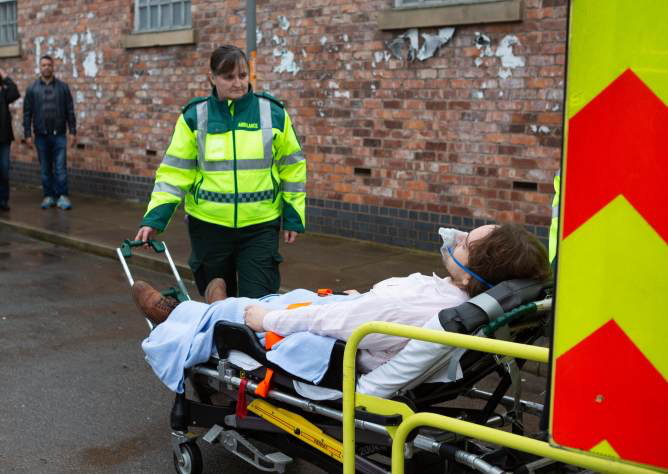 "Ali is giving Craig a wellness check-up when he feels very faint and collapses. Dr Gaddas goes to help him, but because Toyah knows about his past, she feels she has to mention that he might have taken drugs. He has to be taken to hospital and it really isn't looking good for him," James explained to the publication.

"Ryan is furious with Maria. He thinks her behaviour, playing the two men off against each other, has pushed Ali back onto the drugs. When Ali insists to Ryan that he hasn't taken anything, Ryan just doesn't believe him. Ali is convinced that someone has spiked his drink and he is certain that Gary is behind it all and he tells Ryan that he is going to prove it." 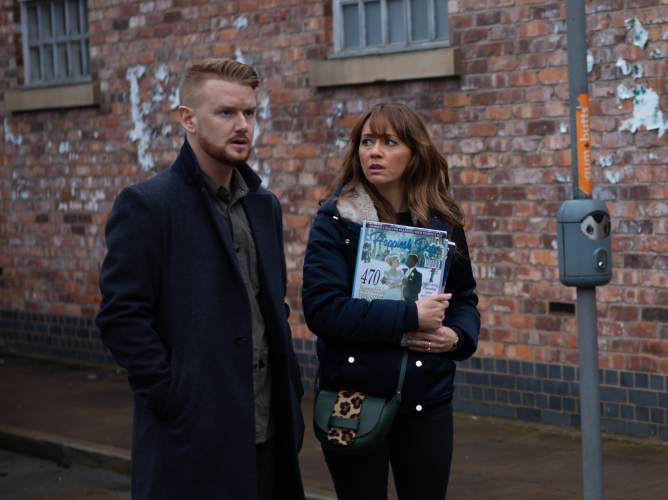 After he's out of the hospital, Ali desperately tries to get Maria to believe that Gary cannot be trusted -with James noting: "he just wants to get through to her and get the truth."

"Even if he can't be with her, he doesn't want her to be with Gary. He is one of the few people who really knows that Gary is a wrong'un and he really needs her to realise. He is sitting in the car and she sees him and gets in. When she starts asking him about taking the drugs, it flips him over the edge and he locks her in the car," the actor continued. 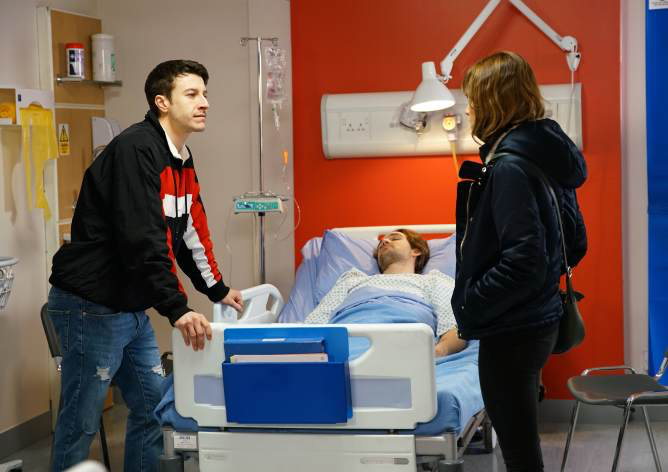 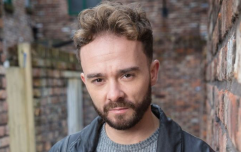 END_OF_DOCUMENT_TOKEN_TO_BE_REPLACED

"He starts driving really fast and she is terrified. He tells her that Gary has set him up, but his behaviour is so erratic it has the opposite effect. There is no way she is going to believe someone acting in such a crazy fashion."

He explained that he thinks Ali's departure is due to his realisation that Gary's "won" - and that there's no way he'd be able to stick around and watch Maria and Gary together. 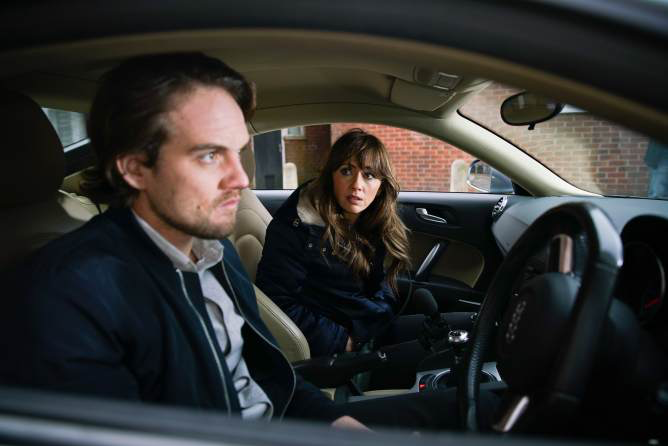 "He has forced Ali to behave in such a way that he has pretty much forced Maria back into Gary's arms. There is no way he can stick around and watch the two of them together," he said.

"Ali is a good man and he knows that he has caused problems for too many people, including Maria and Toyah, two women who wanted to help him. The only way forward is for him to move away."


popular
Get ready: The top 12 toys expected to top every child's wish-list this Christmas
Midwife writes honest post about what it's like being a midwife during pandemic
The latest 'mom and mini-me' outfits at H&M are so flipping adorable
Joaquin Phoenix and Rooney Mara give birth to baby boy with very sentimental name
Caroline Foran posted about using a night nurse but what is it that night nurses do?
Recipe: Creamy avocado and blue cheese pasta that's ready in approx 15 mins
'Pumpkin spotting' might be replacing trick-or-treating this year – and it sounds like good fun
You may also like
6 months ago
Real life Corrie couple Sally Carman and Joe Duttine have gotten engaged
6 months ago
Corrie's James Burrows has landed his first role after leaving the soap
6 months ago
Coronation Street star 'in self-isolation' over coronavirus worries
6 months ago
'The hardest goodbye': Corrie's Lucy Fallon pays tribute to Bethany Platt as her final scenes air
6 months ago
Coronation Street's Samuel Robertson weighs in on Sarah and Adam's future
6 months ago
Corrie's Ian Bartholomew says it is 'uncomfortable' playing Geoff Metcalfe
Next Page