The 1953 animated classic is set to be among the next Disney films to get the live-action treatment - with Pete's Dragon director David Lowery at the helm.

The adaptation of J.M. Barrie's novel tells the story of Wendy Darling, who mesmerises her brothers every night with bedtime tales of swordplay, swashbuckling, and the fearsome Captain Hook.

But the children become the heroes of an even greater story, when Peter Pan flies into their nursery one night and leads them over moonlit rooftops through a galaxy of stars and to the lush jungles of Neverland. 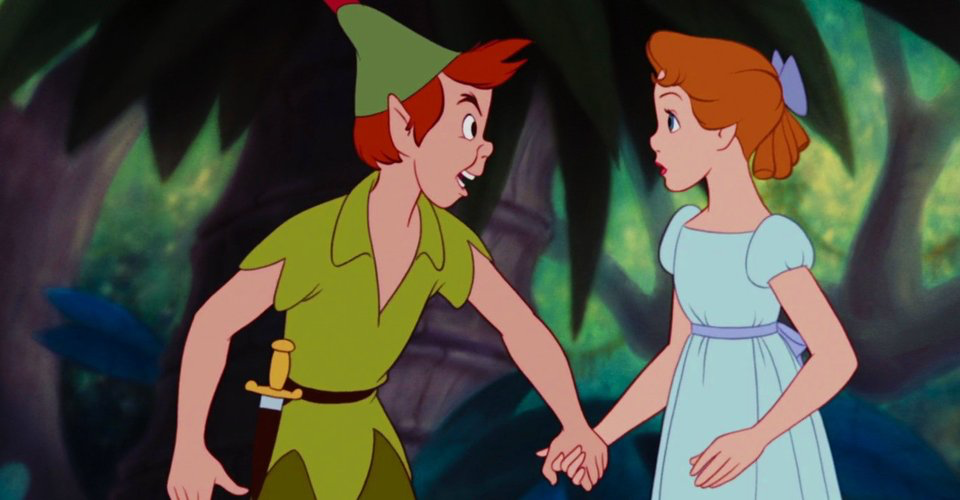 Wendy and her brothers join Peter and the Lost Boys in an exhilarating life--free of grown-up rules--while also facing the inevitable showdown with Hook and his bloodthirsty pirates.

And now Peter Pan & Wendy - which is due to hit cinemas next month - has now found its Wendy and Peter.

The most popular Disney princess in the world has been revealed

END_OF_DOCUMENT_TOKEN_TO_BE_REPLACED

According to Variety, Ever Anderson will play Wendy while Alexander Molony will be playing Peter Pan.

The next live-action Disney film to hit the big screen is Mulan - which is due to hit cinemas in Ireland in late March. You can find the first reactions to the film right here (and it's looking like good news for Disney fans).


popular
Mini Bella Boutique is running a huge online clearance sale as it sadly closes
Kim Kardashian says lockdown has made her realise she doesn't want more kids
Attention parents and kids! Here are 3 simple but scrumptious recipes to keep you busy all afternoon
David Beckham shared his dinner on social media and we really wish he hadn't
Dad hides coronavirus symptoms from hospital staff in order to see newborn
How to potty train your toddler in three days, according to the experts
Due in 2020? These baby girl names are sure to be popular in the coming months
You may also like
1 week ago
Meghan Markle is voicing a Disney documentary about elephants
1 week ago
Marvel movies, Nat Geo docs, and Disney Princesses: why Disney+ is the perfect subscription for the whole family
2 weeks ago
Josh Gad, aka Frozen's Olaf, is reading nightly bedtime stories for kids in isolation
3 weeks ago
Penneys on Mary Street is basically a Disney Store now and it's amazing
2 months ago
Penneys has launched a new Baby Yoda collection - and not going to lie, we want it
2 months ago
The Irish launch date for Disney+ has been officially announced
Next Page