If you still have your old Polly Pocket, they could make you a FORTUNE now

Polly Pocket's were one of our favourite toys growing up.

They made it onto every Santa list for years until we finally got our hands on one, and if you’ve kept them ever since you could earn yourself some serious buck now.

Yes, Polly Pocket was one of the most popular toys of the 80s and 90s and while you might think they wouldn’t have the same appeal anymore, they’re still in high demand.

But just not quite in the way you would expect.

The toy, developed by Blue Bird Toys in the 1990s, are being sold for thousands of euros online depending on their condition. 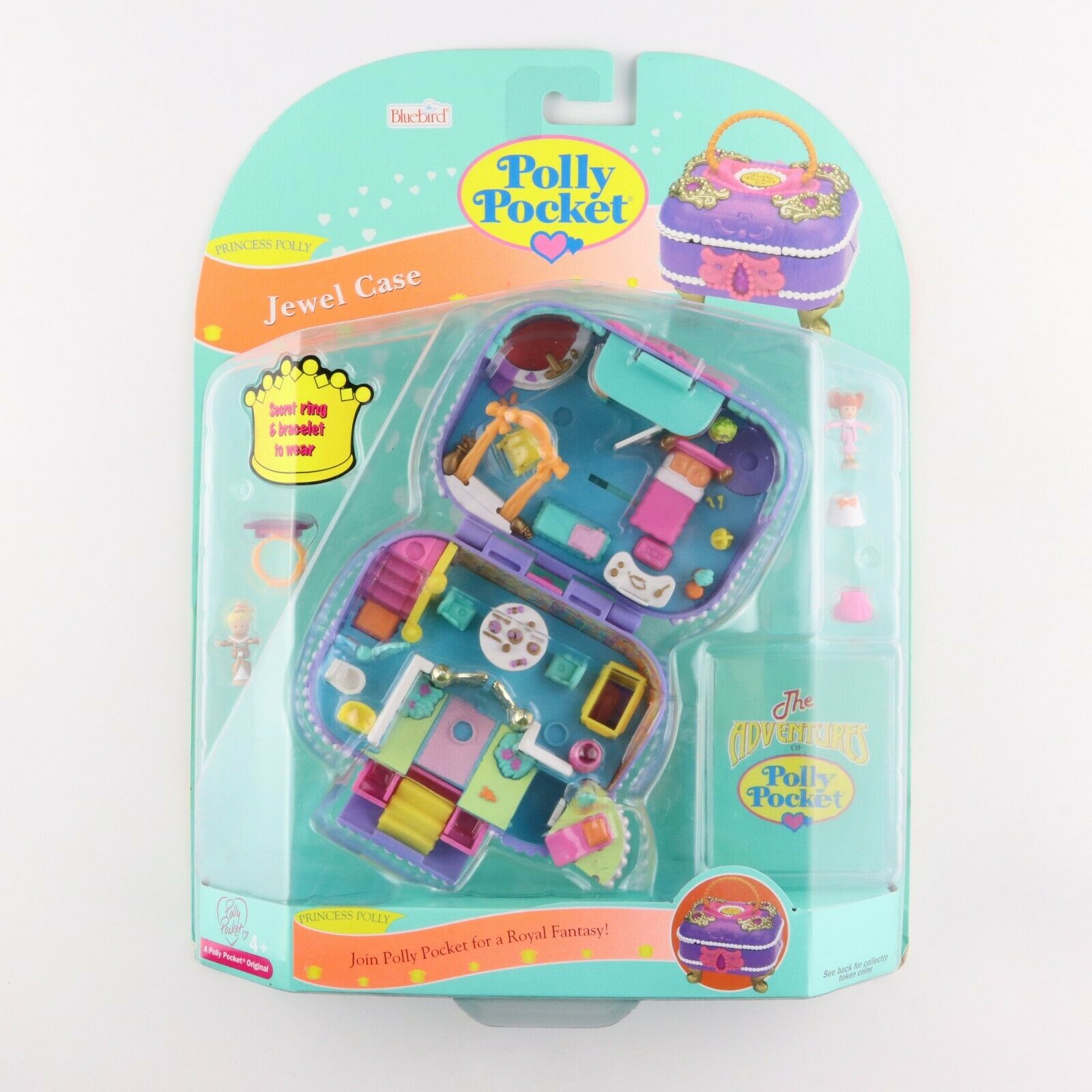 The vintage toy has become a popular collectors item after it was taken off the market in 2015. So, if you've got some of them still stored away, it may be time to break them out.

The ones that appear to have the highest value are from between 1990 and 1997 - and there's plenty of them available on eBay at the moment, with one being sold for more than €3,000. 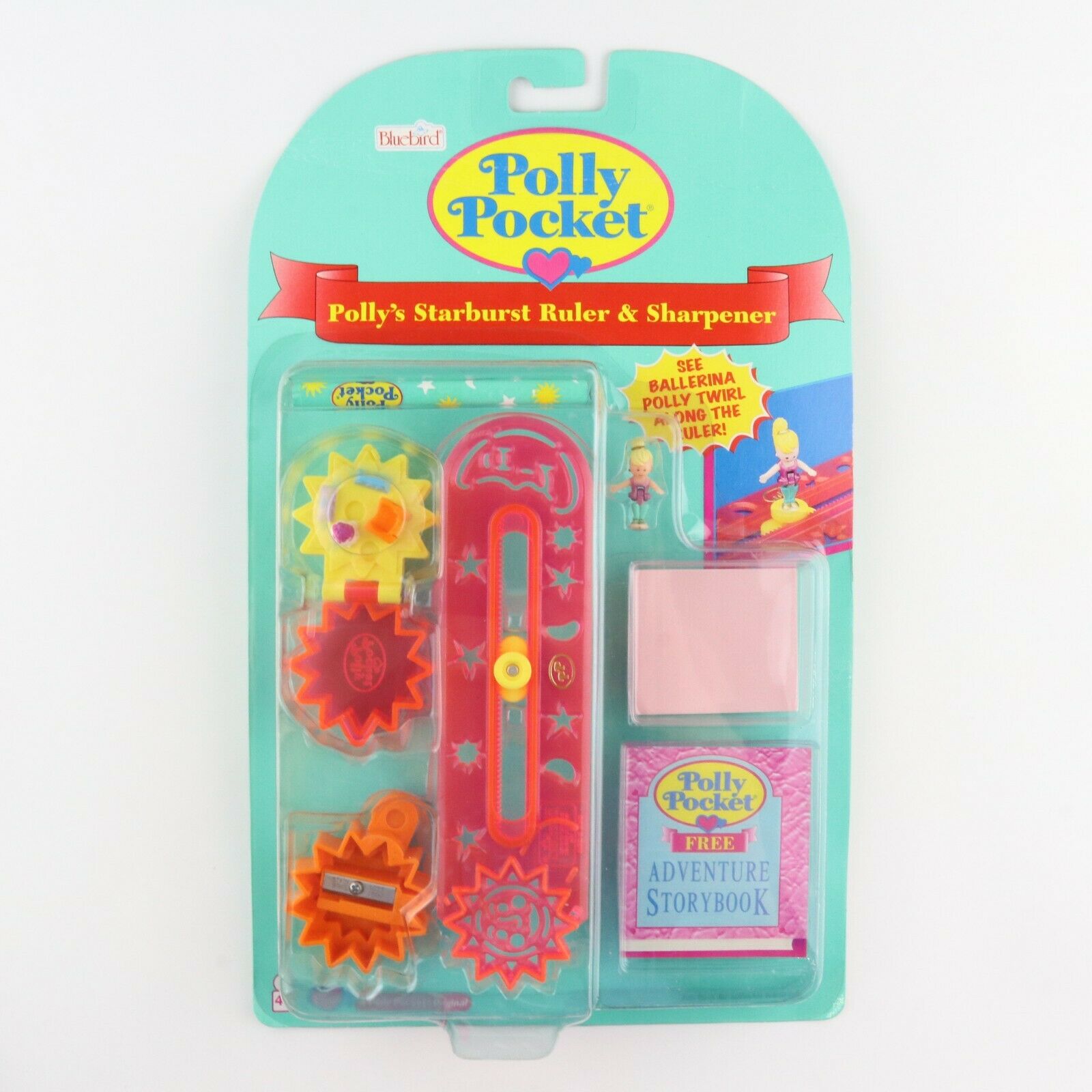 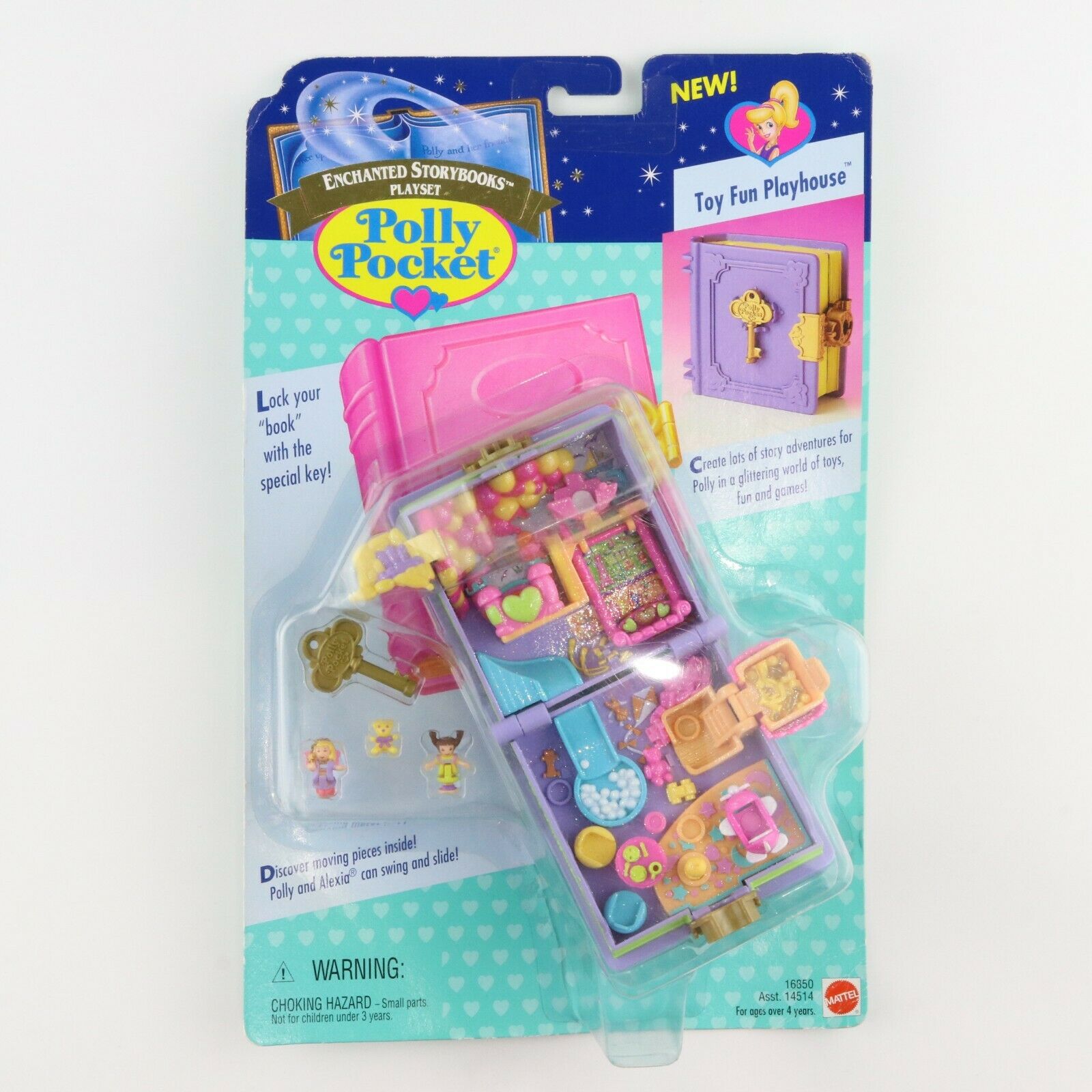 Of course, that's not including shipping or anything like that. Either way, we're definitely going to have a root around the attic tonight.

popular
The largest family in Britain have just welcomed baby number 22
Stacey Solomon defends choice to let son play outside after receiving nasty messages
This chart uses Easter eggs to show how your cervix dilates and it's eye-opening
David Beckham shared his dinner on social media and we really wish he hadn't
Positive parenting: 3 very simple family habits to raise happy, kind and caring children
Mini Bella Boutique is running a huge online clearance sale as it sadly closes
Meghan Markle and Prince Harry have revealed the name of their new non-profit organisation
You may also like
1 year ago
Still have your old Polly Pocket? It could make you a FORTUNE now
3 weeks ago
Disney's live action remake of Peter Pan has cast its Wendy and Peter
3 weeks ago
Matt Lucas 'chuffed to bits' as he is announced as new host of Great British Bake Off
3 weeks ago
Coronation Street reveals more details about Norris Cole's return
3 weeks ago
No plans to close schools over coronavirus concerns - Department of Education
4 weeks ago
Cristiano comes face to face with Will on tonight's Fair City
Next Page