The Christmas movies TV channel is launching this week

Ah, Christmas. A time for hot toddies, stocking fillers, and leaving some warm milk and cookies out for ol' Saint Nick.

The feeble among us may be surprised that the year has accelerated so fast, but as we near December 25, it's hard not to get into the festive spi-... Oh wait, it's still September.

Never mind. But hey, the fact that Halloween hasn't even happened yet doesn't seem to matter too much to the corporations, because they've decided to roll out their Christmas fodder as soon as humanly possible.

Oh well, maybe we could all do with a bit of painfully early cheer in our lives. 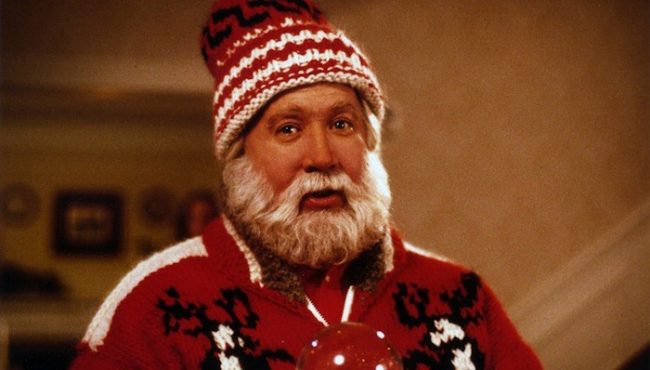 Sony's Christmas movie channel will be returning to Sky TV and Virgin Media users a whole lot earlier than expected this year - as in, this week early. That's how early. You're welcome.

Heard of any of them? No, us neither. 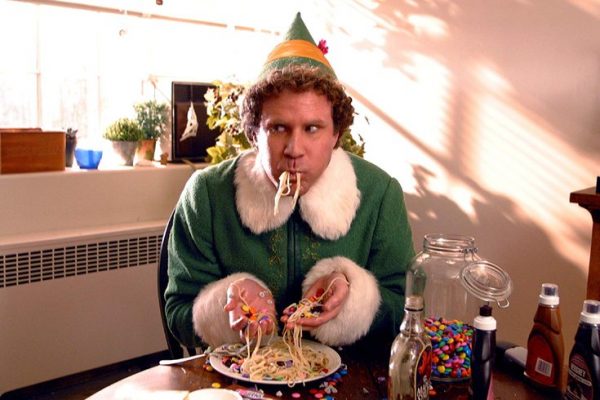 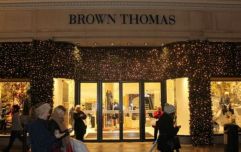 Brown Thomas has opened its Christmas shop - 99 days before Christmas

END_OF_DOCUMENT_TOKEN_TO_BE_REPLACED

But listen, there'll also be a load of other films you probably actually want to watch.

"Santa and his elves aren’t the only people working their stockings off to ensure there’s enough Christmas content to keep you in a seasonal mood right until the big day and beyond," said a statement from the channel.

"Because really, when isn’t a good time to give yourself a little festive cheer?" We would've said mid way through September, but listen, we'll take it.


popular
The most stunning baby names inspired by Irish folklore and mythology
"A lot of people do it the other way around" Cameron Diaz talks having a baby at 47
4 ways to fix hard slime with ingredients you probably already have at home
Terrie McEvoy shares first photo of her new home as she moves back to Dublin
He's BACK: The brand new Elf on the Shelf props for 2020 will make December a BREEZE
These 5 Foods Could Increase Your Chances of Having Twins
Congrats! Amy Huberman is expecting her third child with Brian O'Driscoll
You may also like
1 day ago
Zara Home has dropped their Christmas collection – and it is SO chic
3 days ago
Christmas flights in doubt as risk of travel is simply "too high"
1 week ago
Christmas Chronicles 2 is coming to Netflix soon – and we're more excited than the kids
1 week ago
Aldi to limit number of Christmas toys customers can purchase
1 week ago
Vogue Williams designs this year's BabyBoo Christmas charity bandana bib
1 week ago
Aldi will be releasing even more 'knock out' toys in the run up to Christmas
Next Page