Wild Friday night ahead for the lads.

Weekends are different now, guys. We don't have plans. We can't see people unless it's outside and in groups of no more than four.

The most exciting thing about Friday is, for the most part, the Late Late Show. And listen, we're OK with that. Ryan Tubridy's dulcet tones are comforting. It's something to do. It's fine.

Thankfully, the lineup for tonight's Late Late Show is extremely solid. Daniel O'Donnell is there, lads. And that's all you need to know.

Daniel will be hitting up the studio alongside wife Majella tonight to give a little update on lockdown life and perform a special duet together.

They'll also be encouraging the public to donate what they can to St Vincent De Paul during these testing and trying times. 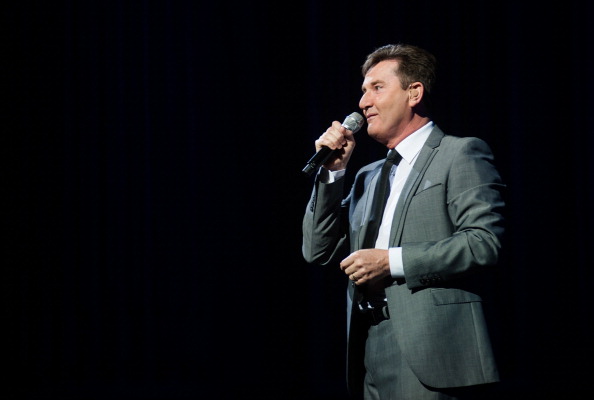 Nathan Carter, brother Jake, and his girlfriend Dancing with the Stars professional Karen Byrne, will also be joining via Zoom call from Fermanagh where they've all been self isolating. 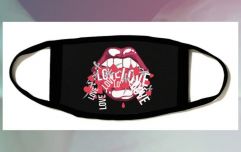 END_OF_DOCUMENT_TOKEN_TO_BE_REPLACED

Nathan turns 30 next week, so they'll be chatting about how they're planning on spending that milestone. In the house, hopefully.

As government formation talks continue,  Fianna Fáil leader Micheál Martin will also be joining Ryan to chat about what Ireland's post-Covid recovery plan could look like.

Award winning actor Jeremy Irons will also be making an appearance to chat about his love for Normal People, as well as why he chose to make Co. Cork his home.

The Late Late Show airs tonight at 9.35pm on RTÉ One.