Kristen Stewart has been cast as Princess Diana in the upcoming movie, Spencer.

The Twilight and Into The Wild actor will play the iconic royal figure in the the new drama, directed by Pablo Larraín.

The film will focus on a crucial three day period in Diana's life as she realises that her marriage to Prince Charles isn't working. The movie takes places over a weekend in the '90s during one of the princess's final Christmas holidays in the House of Windsor at Sandringham estate.

Larraín told Deadline that he cast Stewart in the role as she is "one of the great actors around today." 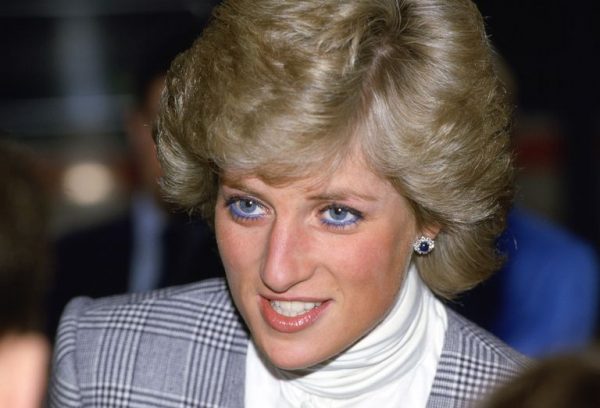 “To do this well, you need something very important in film, which is mystery," he said.

"Kristen can be many things, and she can be very mysterious and very fragile an ultimately very strong as well, which is what we need. The combination of those elements made me think of her.

"The way she responded to the script and how she is approaching the character, it’s very beautiful to see. I think she’s going to do something stunning and intriguing at the same time. She is this force of nature."

The director added that he has always been "fascinated" by the royal family and the sheer level of celebrity and fame they have garnered over the years. 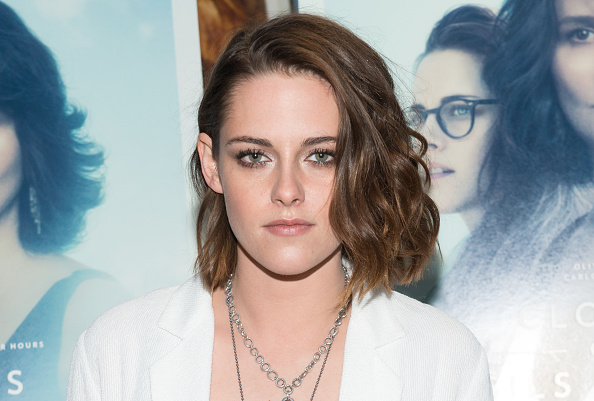 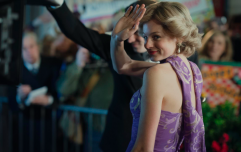 END_OF_DOCUMENT_TOKEN_TO_BE_REPLACED

“Diana is such a powerful icon, where millions and millions of people, not just women, but many people around the world felt empathy toward her in her life," he said.

"We decided to get into a story about identity, and around how a woman decides somehow, not to be the queen. She’s a woman who, in the journey of the movie, decides and realizes that she wants to be the woman she was before she met Charles."

Production on Spencer is expected to begin in early 2021.


popular
Children under two who are given antibiotics more likely to develop asthma and other illnesses
Children who sleep in your bed grow into 'clever and confident adults' according to several studies
It's almost time! 5 oh-so festive buys we are picking up from Penneys the minute they open
Goodbye Craig, Ross and Shannon: These are the baby names nobody wants to use anymore
Nutella have launched their first ever Christmas jumper - and it's v cute
#mumlife: Here is how to savour your children more – while they are still little
A crafty mum has invented a simple system that will slash your laundry time in HALF
You may also like
1 year ago
Prince William had a pretty harsh answer when asked if he watches The Crown
1 year ago
Kate Middleton is following in Princess Diana's footsteps when it comes to raising royal children
1 year ago
Princess Diana had the sweetest nickname for Prince Harry, and we're in floods
1 year ago
Harry and Meghan paid tribute to Princess Diana in Archie's christening photos
1 year ago
Kate Middleton made a very touching tribute to Princess Diana at last night's state dinner
1 year ago
Meghan and Harry are planning a very special international trip with baby Archie
Next Page