Selling Sunset season 4 is coming to Netflix this year, apparently

Selling Sunset season 4 is coming to Netflix this year. At least, that's according to series star Mary Fitzgerald, who has said that she is hopeful filming will resume on the realty reality TV show soon.

Mary, who is best known for her stellar selling skills and having dated Jason Oppenheim that one time, revealed this week that fans of the popular Netflix show should have a new season on their screens in about six months.

Selling Sunset has yet to be officially renewed for a fourth season, and given the recent departure fellow realtor Davina, it's no surprise that the show is taking its future plans slow. Thankfully though, that doesn't mean that its current stars can't speculate as to when a new season is going to drop. 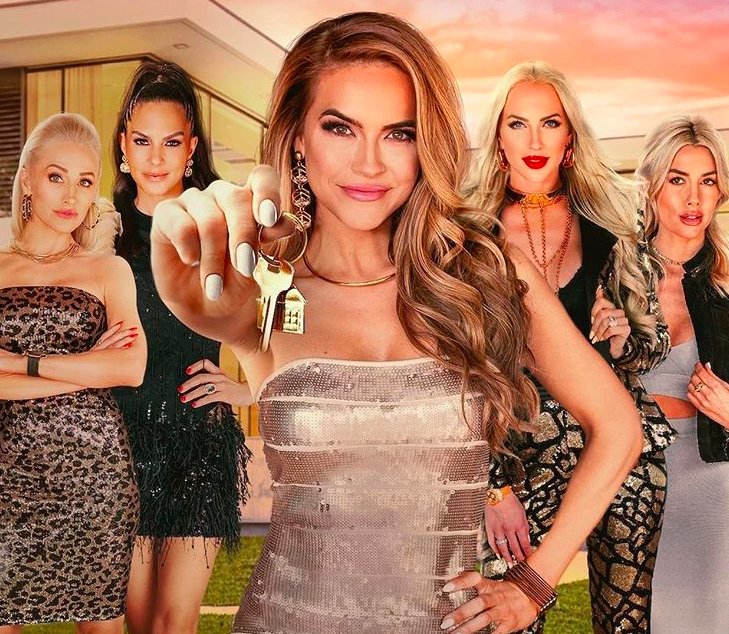 "I think everybody can expect to see a season four probably and hopefully in about six months," Mary recently told The Radio Times.

"We film for probably four or five months for each season and then there's a couple of months for editing, so guys would probably see it in about six months."

Mary added that the Oppenheim group have also made a few new hires since last season, but she's unsure as to whether they will be included in the new series.

"We do have a couple of new agents," she said. "We keep trying to tell production and Netflix that we want a couple of the other girls on the show because they're really good friends of ours, so I think it would be good to have some new faces, but I don't know what they're going to choose." 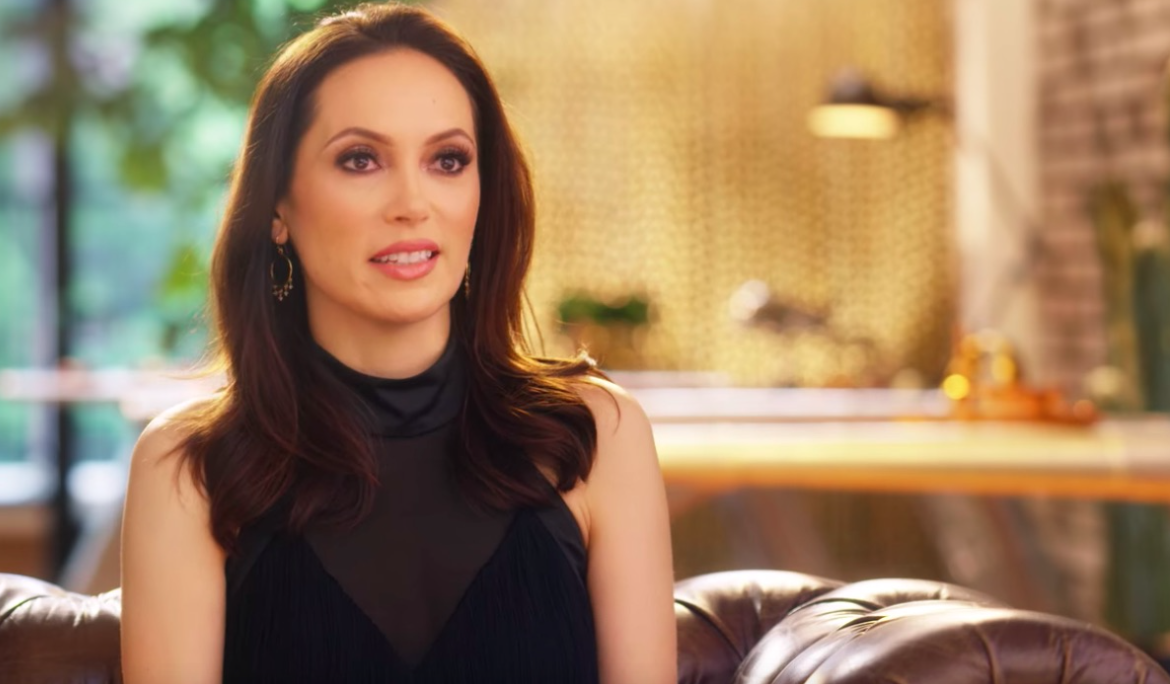 She also said that she doesn't know how Davina's departure will be handled in the show. The agent left the group to join rival company Douglas Elliman last year.

"My understanding is, whenever we do it, everyone is coming back," she said. "I don't know how Davina plays into that because she did leave the group, so I'm not really sure how that's going to work out. I haven't spoken to her."

She told This Morning last year that filming had been delayed due to Covid, but that the series will be returning for another instalment soon.

"We're not back filming now, but Jason has confirmed we've been picked up for another series, but we're kind of just waiting," she said.


popular
10 seriously unique Irish baby names that are not too popular (yet)
Mindfulness: 7 simple techniques to try when your mind just won't stop worrying
Mother's Day gift guide: 13 presents we'll be gifting all the mamas on our list
A TikTok hack shows how partners can help a pregnant mum when her back is hurting
RTÉ 2 wins rights to Harry and Meghan's Oprah interview
Leaving Cert students to get six days from next Wednesday to select between exams or accredited grades
Baz Ashmawy announces birth of first grandchild
You may also like
2 weeks ago
Netflix's Behind Her Eyes starring Eve Hewson is your next binge watch
2 weeks ago
Simone Ashley cast in lead role for Bridgerton season 2
3 weeks ago
Michelle Obama is launching a children's cooking show on Netflix
1 month ago
WATCH: The trailer for The Vanishing at the Cecil Hotel is here
1 month ago
OFFICIAL: Bridgerton confirmed for second season
1 month ago
Bridgerton could run for eight seasons, says creator
Next Page