A survey has found that the majority of children class ‘screen time’ as their preferred activity.

A staggering 84 percent of children between the ages of six and 12 say playing on computers, tablets and games consoles is their preferred way to pass the time.

With a very close 73 percent of children saying watching TV is their favourite activity.

The survey of 724 children found that time on computers, tablets, games consoles and phones was more popular among children than other activities such as drawing, colouring and crafts which was the third most popular. 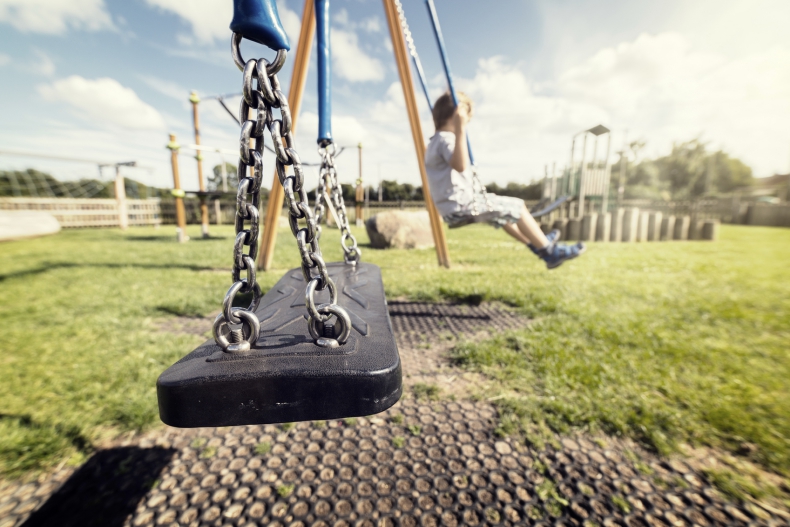 The poll was conducted by BBC Children in Need to draw attention to the importance of physical activity.

While 55 percent of children said they preferred playing outside, 62 percent said that they wouldn’t if the weather wasn’t nice.

One of the celebrity faces supporting the campaign is Peter Andre who says he encourages his children to get outside and play.

“Some of my happiest memories of being a child, and in bringing up my own children, are of playing and it’s such a shame that not all young people get those opportunities.”

popular
'Don't do it if you are a parent' – paediatrician warns against viral organising hack
6 unusual and unique family-friendly activities to try in Ireland's Hidden Heartlands this autumn
The most popular children's books in Ireland have been revealed
Expert says Cocomelon acts "as a drug" to kids' brains
Five children rescued from van in Cork as driver is arrested
Here's when Florence Pugh's new Irish film lands on Netflix
Well it's official, children misbehave the most around this parent
You may also like
4 days ago
Budget 2023: More needs to be done for children on the brink of poverty
4 days ago
Young girl moved to Dublin hospital after incident in Co. Clare
5 days ago
Girl found injured in Co. Clare house is in critical condition
5 days ago
Extra child benefit, IVF and free GP care: Key takeaways from Budget 2023
6 days ago
Parents told to prepare for two-year-long creche waiting lists
6 days ago
Budget 2023: Parents will not have to pay for primary school books from next year
Next Page