Having a sister is really good for you, according to science

Having a sister is actually good for your mental health.

She may drive you mad at the best of times, but science has revealed having a sister is good for you.

Sisters steal your clothes, argue with you over the silliest things, and always hog the Netflix.

But they're also your shoulder to cry on and the one who makes you a cup of tea after a rubbish day at work.

A new study from Brigham Young University has actually found that people with sisters are happier.

They analysed 395 families with two or more children. At least one kid included in the study was aged between 10 and 14 years of age.

According to the team of researchers, children with sisters were less likely to suffer from depression. They also felt less lonely and less unloved.

The lead author of the study Laura Padilla-Walker explained that having a sister boosts your wellbeing, especially if you're the younger sibling. 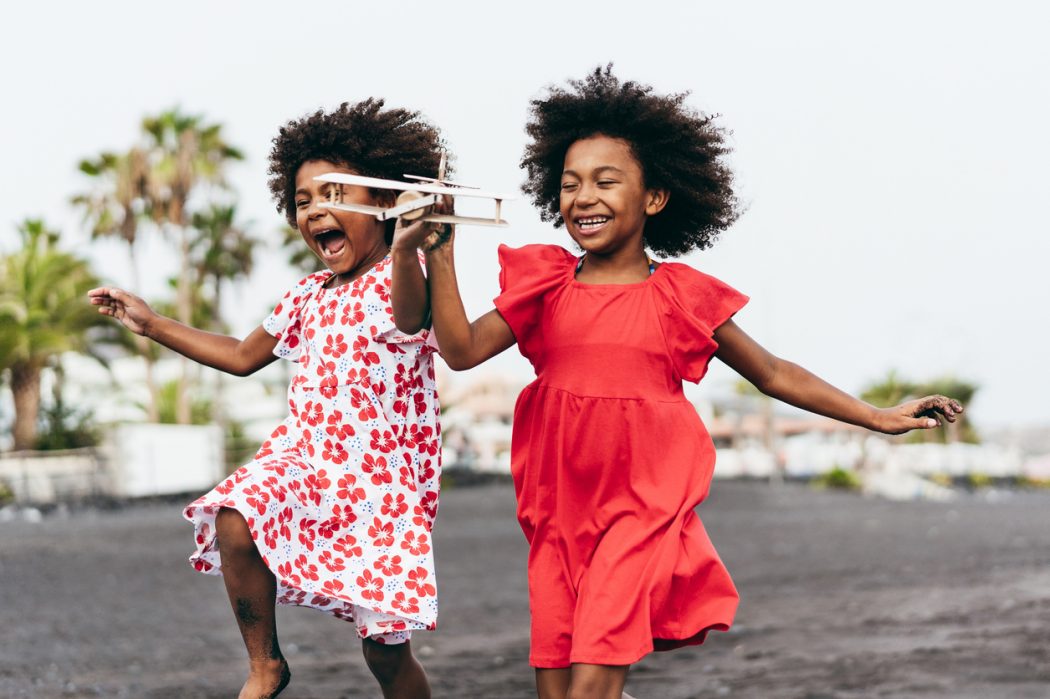 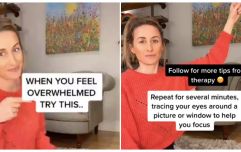 Feeling anxious or overwhelmed? This simple trick will help in seconds

END_OF_DOCUMENT_TOKEN_TO_BE_REPLACED

Not only does it help your mental health, but having a sister also helps increase your confidence and makes you feel even more loved.

Speaking to ABC News, Laura Padilla-Walker said: "Sibling affection from either gender was related to less delinquency. It was also linked to more pro-social behaviors like greater kindness and generosity, volunteering and helping others."

She explained that sisters often take on a caregiver role. This makes younger siblings feel even more supported and cared for.

So, next time you're arguing with your sister just remember they're not so bad after all.

After all, science says so.

popular
"My heart sank": Tubridy hit with backlash over Toy Show remark
Woman gives birth to baby boy and girl less than 12 months apart
Parents told to stop buying selection boxes for kids- here's why
Having an Elf on the Shelf can actually be bad for your kids
"Losing a baby is the ultimate loss, but to watch on over a video call is soul destroying"
Third child dies from scarlet fever in UK- here are the symptoms to look out for
Mysterious clumps in Christmas tree should be removed immediately
You may also like
1 week ago
"The stigma does exist": Elaine Crowley on the struggle to speak out about mental health
3 weeks ago
Pamela Joyce reveals she's suffered from depression and anxiety for years
1 month ago
PJ Gallagher reveals he spent 11 weeks in St Patrick’s Mental Hospital
1 month ago
We need to stop using mental health as an excuse for Kanye's actions
1 month ago
World Mental Health Day: How can we change the negative stigma surrounding mental health?
2 months ago
Primary school kids to be offered in-school counselling
Next Page