Could we be getting one this year?

It's not often that Ireland sees snow on Christmas Day, but it's happened before and it could happen again.

If you do indeed have your fingers crossed for a white Christmas, then you should probably know that snow is more likely in some counties than others.

PR agency Legacy Communications delved into the data using TimeAndDate.com and Met Eireann to see which counties are more likely to see snow on 25 December, and perhaps unsurprisingly, counties in the north have a higher chance, with Donegal and Tyrone leading the way, while Kerry and Waterford trailed in last place. The research ranked the counties in order from most likely to least likely by examining how often in the past 10 years each county exhibited the conditions necessary for snow to occur.

Legacy consulted with expert Alan O'Reilly from Carlow Weather to determine exactly why it's so difficult to predict whether or not it will snow on Christmas in Ireland. 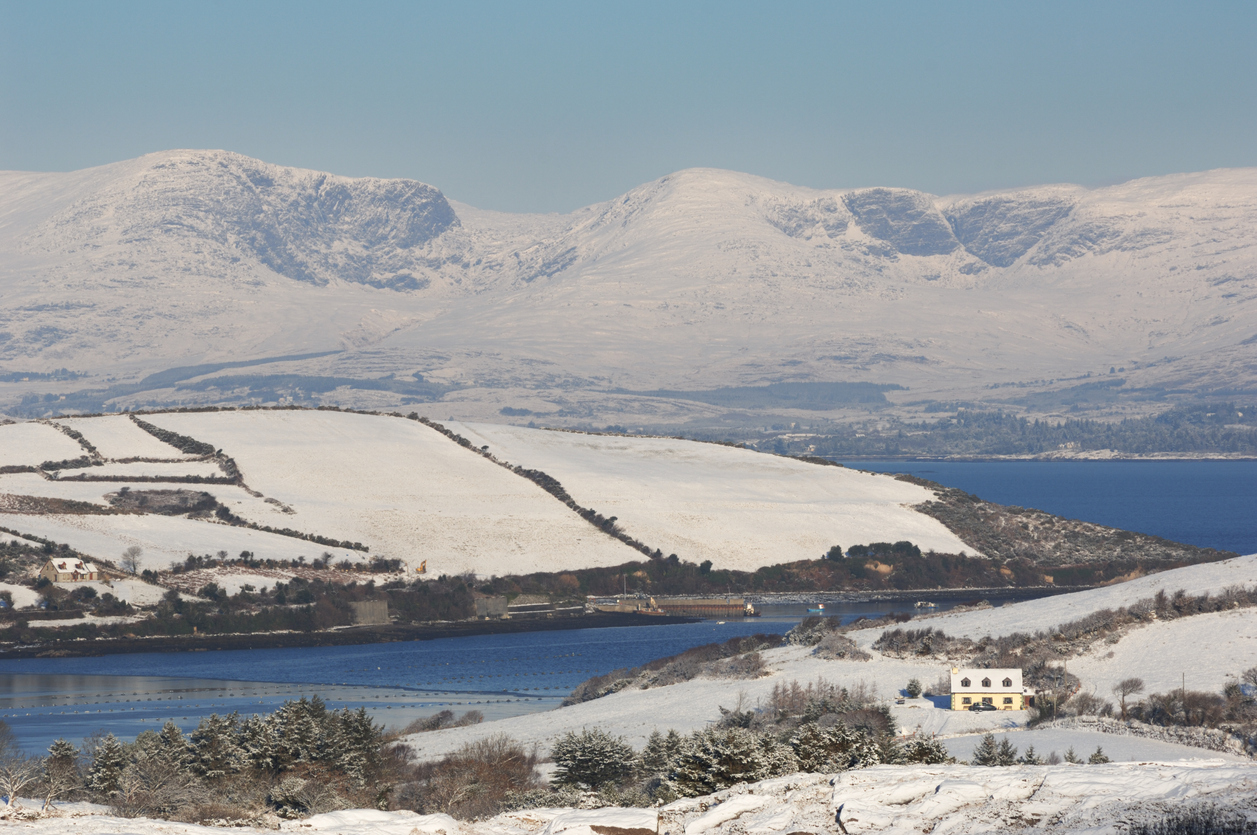 He said: "When you look towards Christmas day then, people always talk about a White Christmas, it’s very very difficult to forecast that. We haven’t had a White Christmas since 2010, statistically, we would have had one every six years, so we are long overdue for a White Christmas. That doesn’t mean that we are going to see one but it does mean with the cold in December and maybe the chances are that we have a higher chance this year of a White Christmas if that cold can hang around."

Alan also outlined why coastal counties are less likely to see snow than inland ones.

Alan explained that the south and southwest tend to stay milder due to warm air, while the north draws down from an Arctic airmass.

Here is the full ranking:

popular
Police do not believe Nicola Bulley was a victim of a crime
Dunnes Stores launches stunning collection of Communion dresses
Siblings kidnapped in March 2022 have been found alive
Emma Pattison: Tributes paid following death of head teacher and her family
Stacey Solomon hints at baby girl's name as due date nears
Time to book those holidays! Here's every Bank Holiday in Ireland in 2023
Former YouTube star Jim Chapman and wife Sarah expecting second child
You may also like
1 month ago
Mum-of-six has already bought and wrapped presents for Christmas 2023
1 month ago
Leaving your Christmas lights up is actually good for your mental health
1 month ago
Jonnie Irwin hasn't told his kids this could be their last Christmas together
1 month ago
This simple hack will make your fake tan last WAY longer over Christmas
1 month ago
The 10 biggest causes of family arguments on Christmas Day
1 month ago
Teacher pens emotional note about what kids actually need for Christmas
Next Page