There are a few items that even though they seem like they might be fine to flush down the toilet, really aren't.

One of the biggest culprits for this are baby wipes/ wet wipes.

Baby wipes unlike toilet papers can not be flushed because not only are they an environmental hazard as baby wipes do not break down like toilet paper does, but they are also a major factor in pipe blockages.

In fact, baby wipes are the number one reason for most pipe blockages, and no one knows that better than the people of Cork after a 1.5 metre mass of baby wipes was found clogging Cork sewer.

Took @corkcitycouncil crews 8 hrs to unblock this on Sat!
8 tanker loads (!!!) of high pressure jetting to dislodge the main plug of rags.

In his Tweet he said that the blockage spanned 375mm and took Cork City Council over eight hours to unblock.

He went on to say that it took eight tanker loads of high pressure jetting to make an impact and dislodge the main mass of baby wipes. 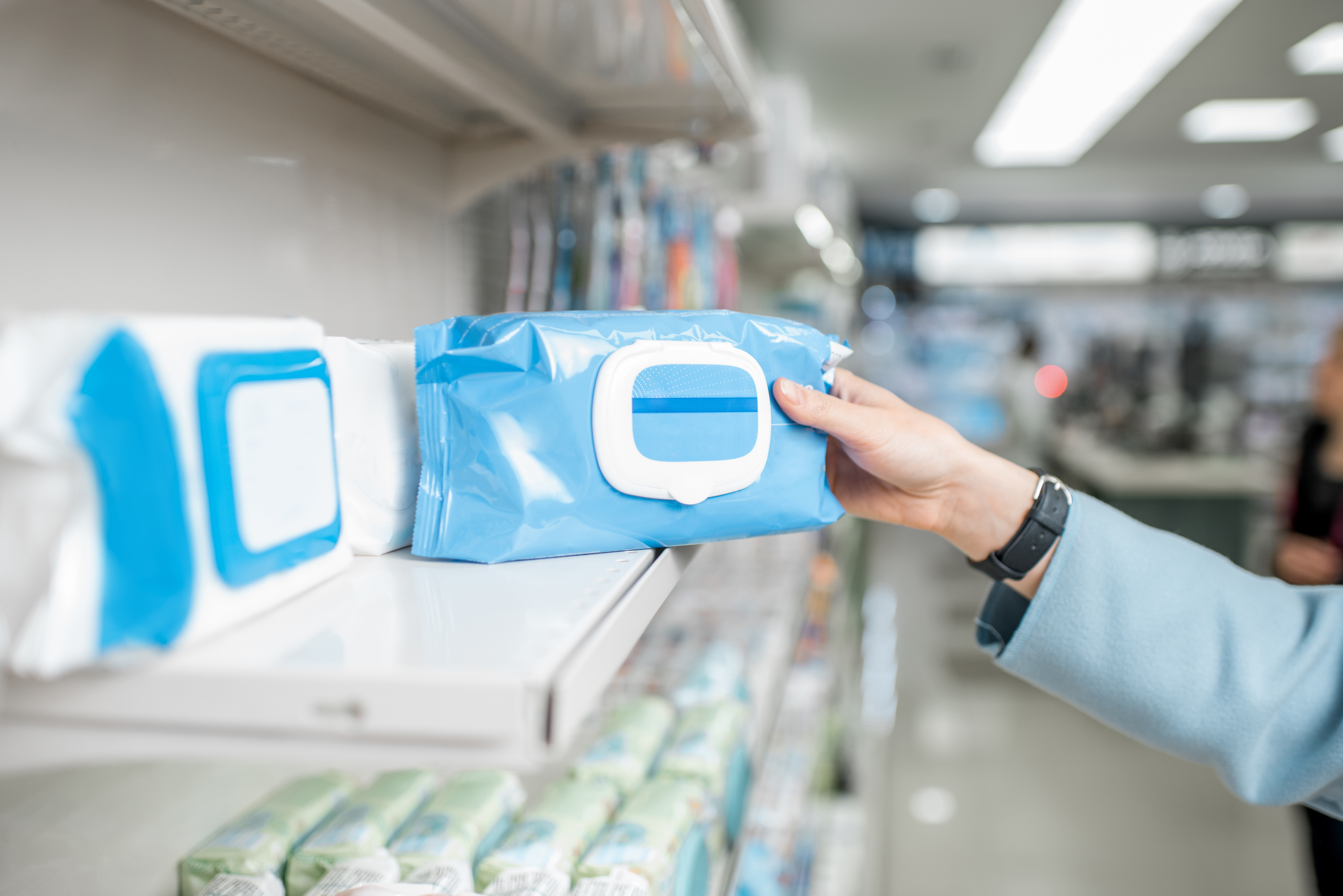 If you're using baby wipes or similar wet wipe type products, always remember to bin then rather than flushing them down the toilet.

While it might seem convenient at the type to flush them in the long run they will have terrible affects on not just your sewer system, but they will have a very harmful impact on the environment too.


popular
Take note: Here are the toys expected to top every child's wish-list this Christmas
American Airlines respond after asthmatic toddler thrown off flight for no mask
3 soothing homemade ice lollies for teething tots... whatever the weather
Gardaí call for public's help in finding 24-year-old woman in Dublin
"I'm broken": Dad pays tribute to his children, their mum and friend who were killed at sleepover
Six tell-tale signs that your baby might need to burp
Parents of newborns will be entitled to seven weeks paid leave from next August

You may also like
2 days ago
Suspected gunman arrested after pregnant woman killed following baby shower
3 days ago
Luther to return for brand new film on Netflix
3 days ago
M&S announce there will be no Christmas ‘food to order’ service for Irish customers
3 days ago
Toddler left screaming from being scalded by tub of KFC gravy
4 days ago
"Tragic incident": Mum charged with murder of three children in New Zealand
5 days ago
Irishman who became world’s largest facilitator of child abuse imagery to serve 27 years in US jail
Next Page