Is there anything as relaxing as getting stuck into a good book?

Which we have rounded up 10 great page-turners we doubt you'll be able to put down while chilling pool-side this summer.

Another novel inspired by the Fitzgeralds's, but this one tells the story of their last attempt to save their doomed marriage, torn apart by addictions, illness and debts. As beautiful as it is tragic. 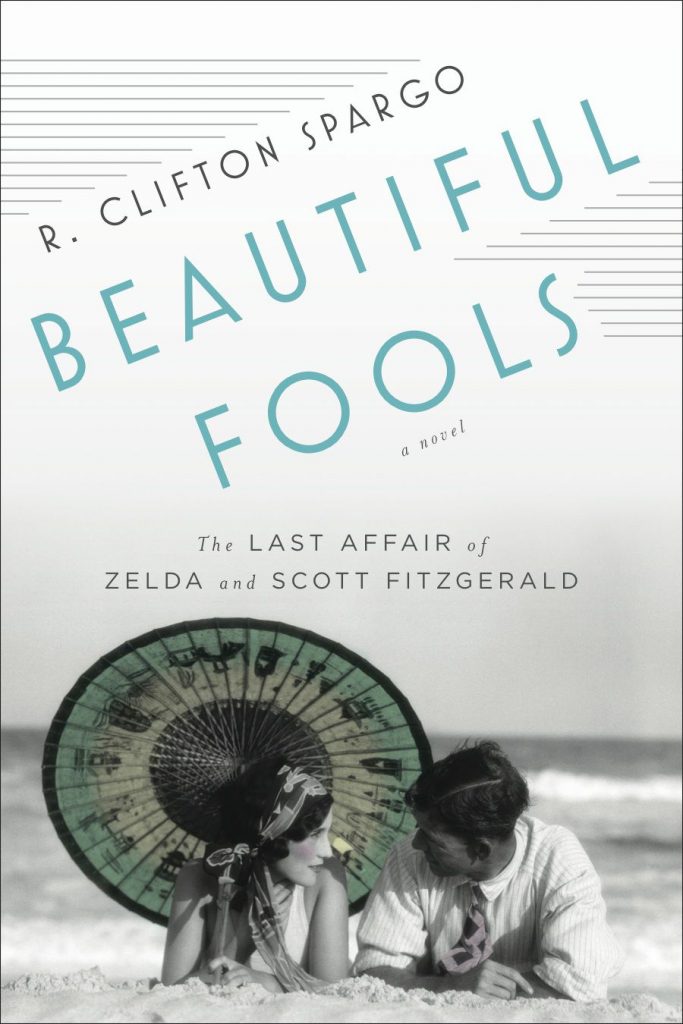 Female friendship takes a sinister turn in this The Talented Mr. Ripley-esque thriller. Newylwed Alice is reluctantly vacationing in Tangier with her husband when her old school friend, Lucy, turns up unexpectedly and begins using Alice’s name. Scarlett Johansson is already attached to star in the film version, so the perfect time to get ahead of the cool-girl curve and check this novel off your reading list. 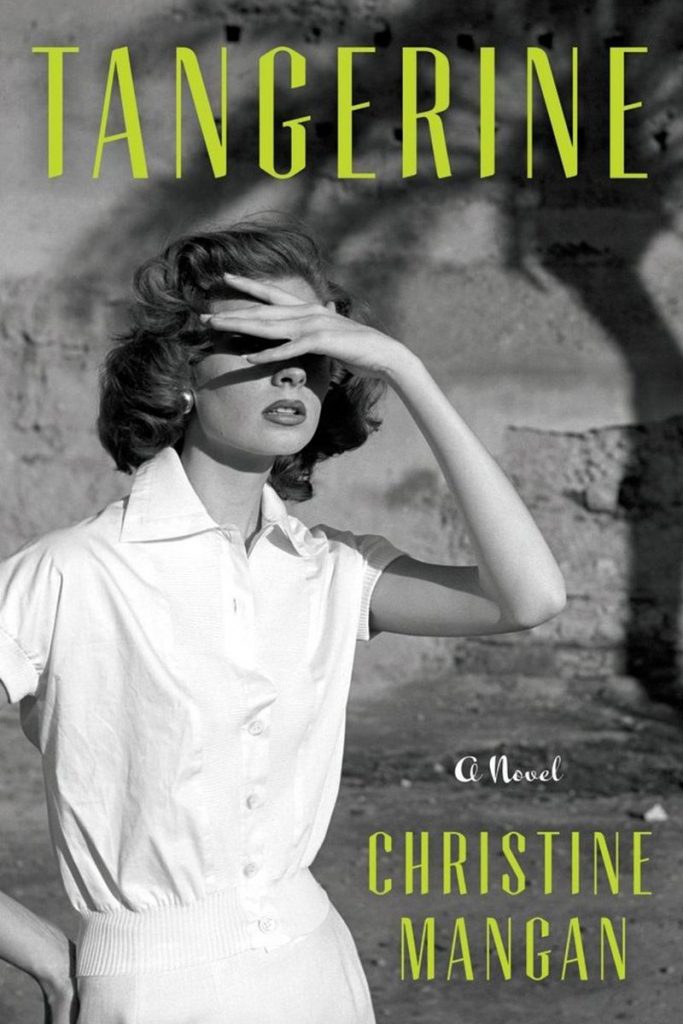 Everything's coming up roses for Greer—she's fresh out of college, in relationship with a boy she loves, and just lucked into a once-in-a-lifetime opportunity to be mentored by women's rights icon Faith Frank, a woman she's idolized for years. But that mentorship could have dire consequences for Greer's ambitions, as her work with Faith calls into question what she wants, what she's expected to be, and which parts of herself she might have to give up in the process. 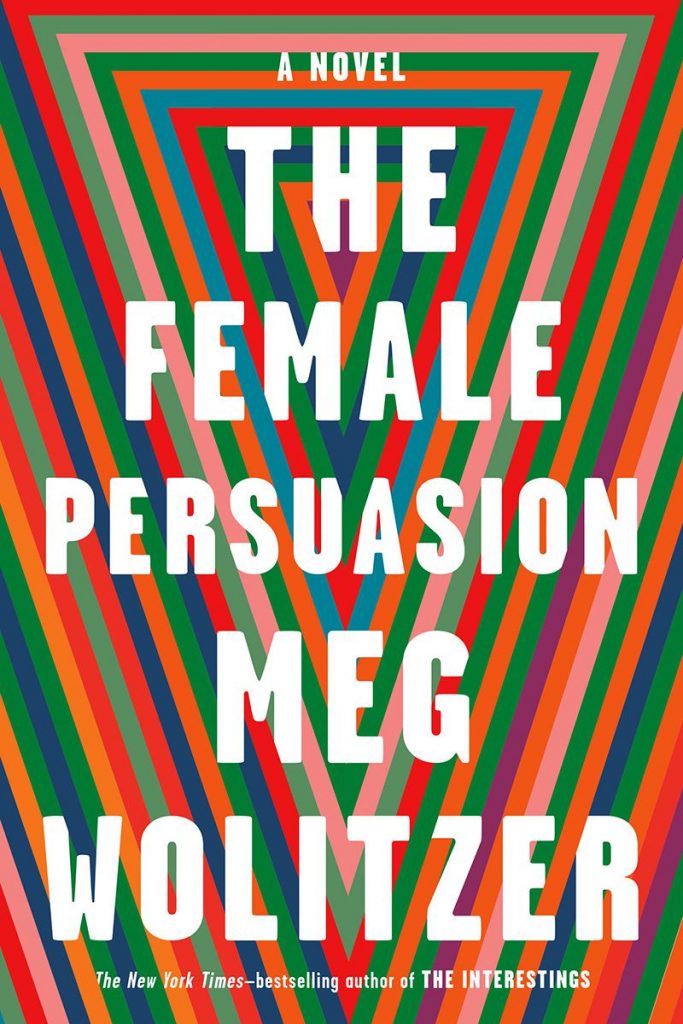 When outsider Mabel Dagmar is chosen by the most popular girl in her university to spend the summer with her family in their country retreat Winloch, she thinks all her dreams have come true. But it turns out even the most perfect families have secrets. 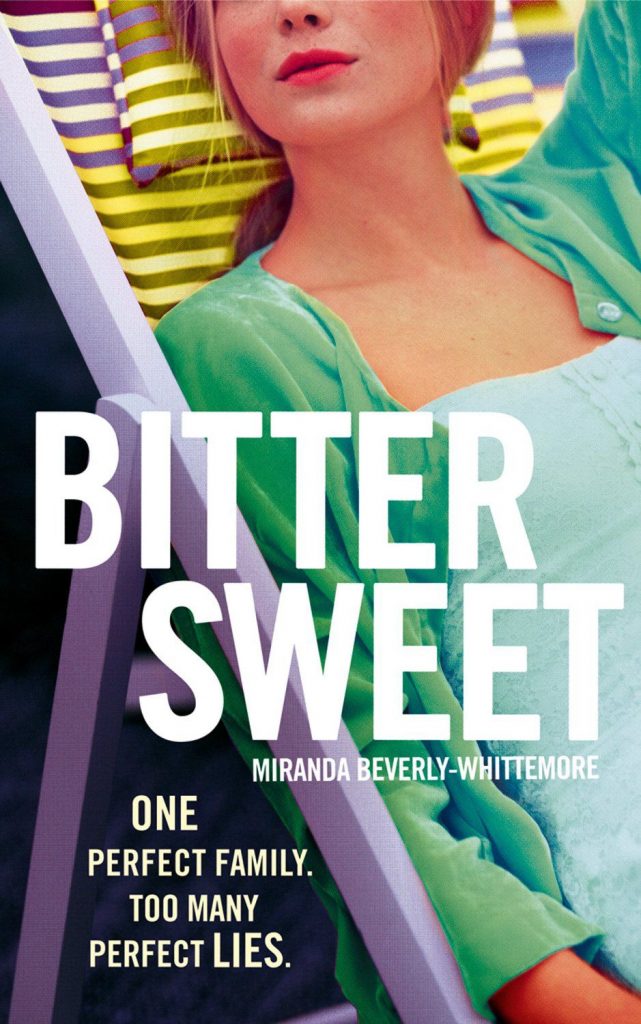 Set in the Devil Wears Prada universe, former first assistant to Miranda Priestly, Emily (played by Emily Blunt in the film), trades life in the city for work as an image consultant in Greenwich, Connecticut, where she takes on A-list client Karolina Hartwell, a supermodel and senator's wife trying to repair her image after a DUI. As she tries to balance life in the surprisingly cutthroat suburbs, save her career, and develop actual human friendships with the women around her, Emily begins coming into her own in an entirely new way—with just a little help from a devilish former boss. 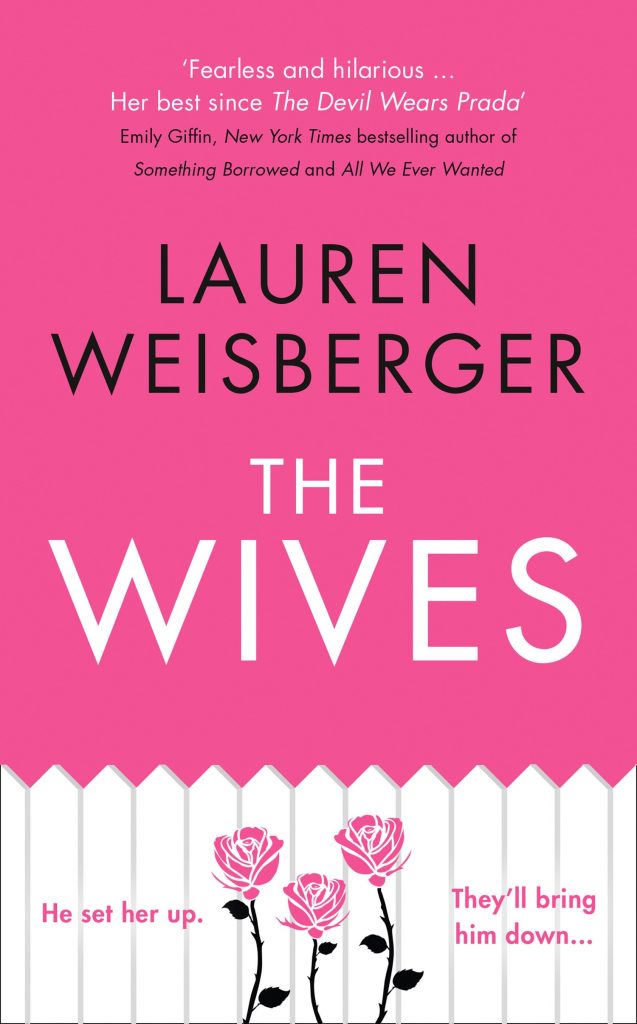 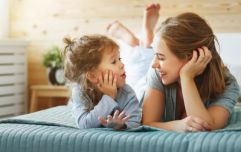 Childhood memories before this age are more than likely fictional

END_OF_DOCUMENT_TOKEN_TO_BE_REPLACED

6. The Light We Lost

A proper heartbreaker of a novel about a couple who share their first kiss on the fateful day of September 11th, 2001. Over the next thirteen years they come together and break apart over and over again until Lucy begins to question whether she and Gabe really are destined to be together. 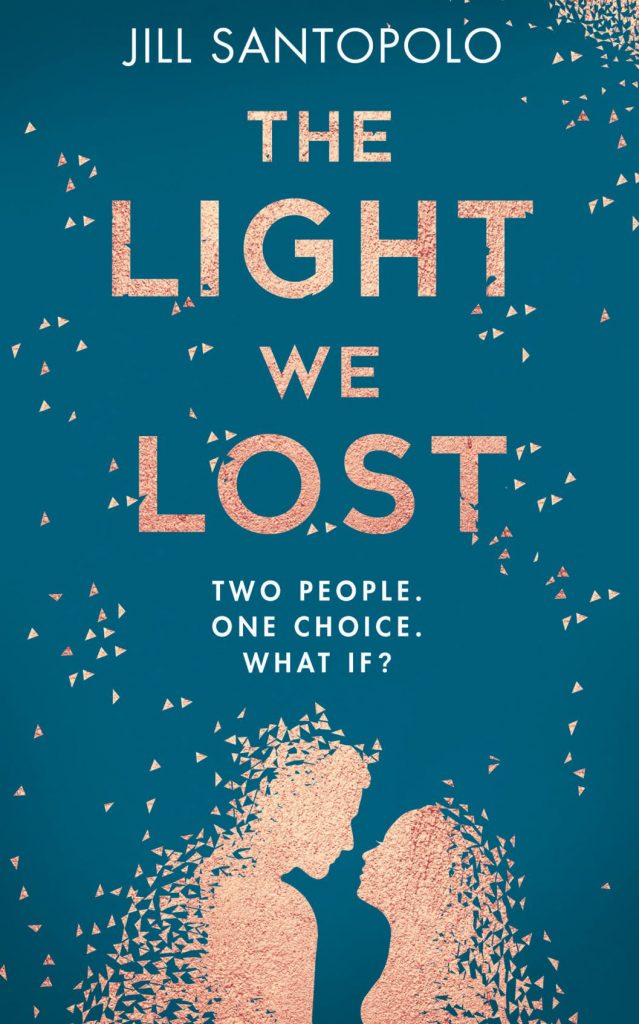 Faced with the reality of another 50+ years together, Sylvie and Dan set out to revitalize their marriage by surprising one another with gifts, experiences, and sexy surprises to keep them from taking their marriage for granted. With results that are sometimes comical, sometimes underwhelming, and even potentially relationship-ending, the couple is forced to face the consequences, both good and bad, of shifting the balance of their relationship in this tale of love, trust, and family. 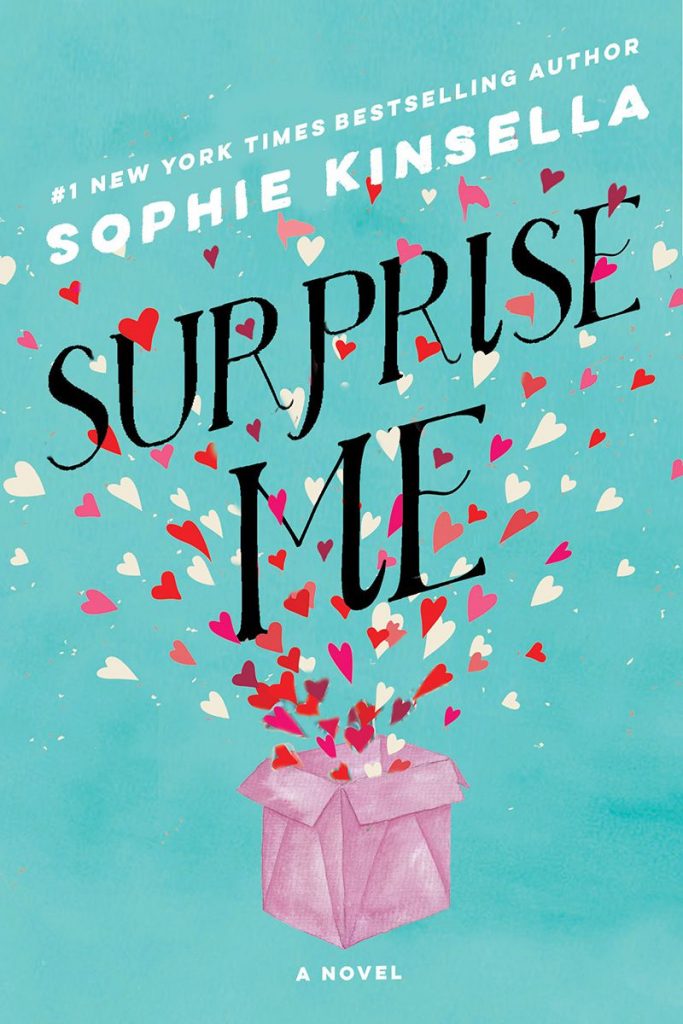 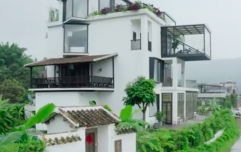 END_OF_DOCUMENT_TOKEN_TO_BE_REPLACED

The queen of the summer beach reads is releasing her latest novel, about an eccentric billionaire heiress, a young lawyer, and a group of former friends reuniting in a southern beach town. If you like stories about friendships, murder, love, and secrets in an impossibly gorgeous setting, this will be the summer read you can't put down. 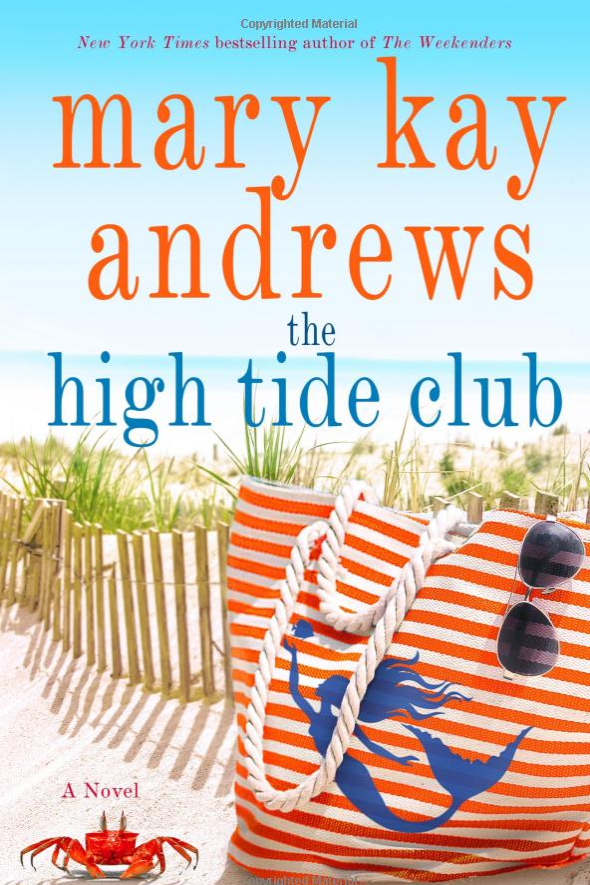 9. All We Ever Wanted

This thought-provoking novel follows two Nashville families as they struggle with the fallout from a horrible incident. Their wealthy community quickly becomes divided, with people eager to assign blame and take sides as the families struggle with loyalty and staying true to their values. 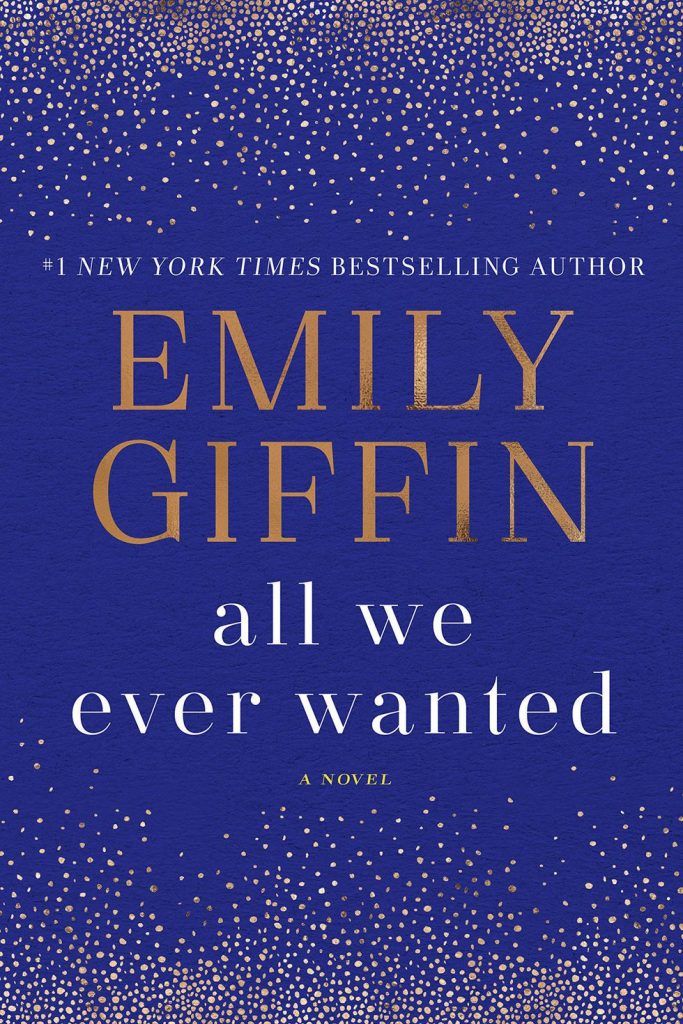 10. The Family Next Door

Part family drama, part suburban thriller, Hepworth's latest novel sets its sights on the suburbs, where Essie lives what seems to be a picture-perfect life—at least from the outside looking in. In reality she is plagued by questions of her own place in the world and her fitness as a mother. Maybe that's why she immediately becomes fascinated when unconventional, enigmatic Isabelle moves in next door. As the two become closer, much to her friends' disapproval, it becomes evident that Isabelle's move to the neighborhood was no happenstance, her presence threatening to throw the balance of Essie's carefully-calibrated life into turmoil. 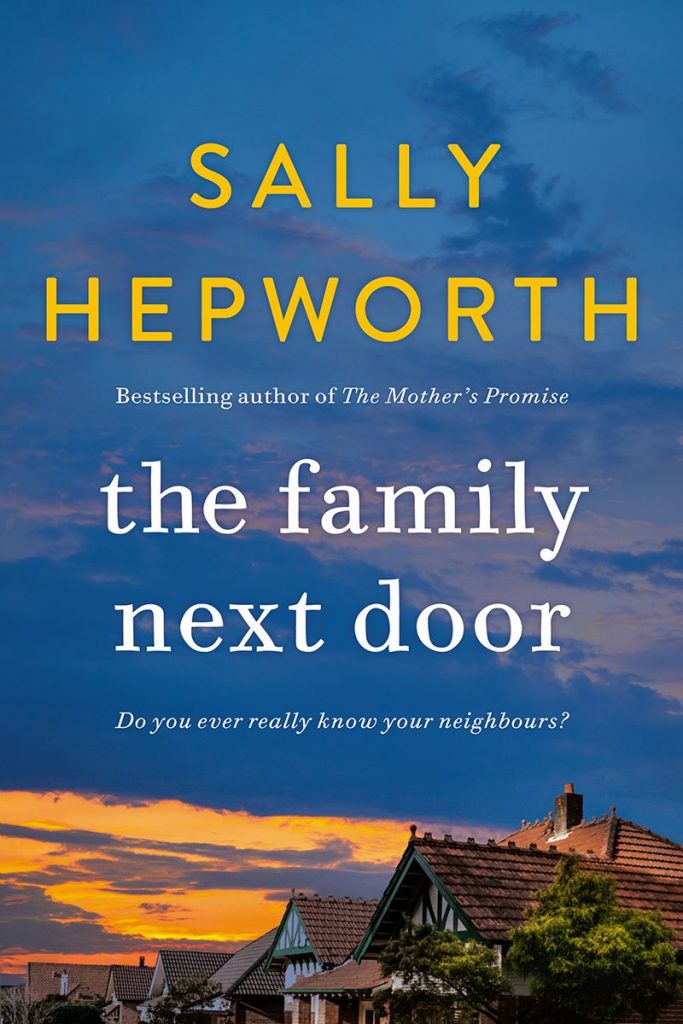 popular
6 fun things to do in Dublin on your next family day out
"No co-sleeping at all" – new safe sleeping guidelines for babies states
Mum gets mixed reaction to photo of her drinking beer while breastfeeding
Expert says Cocomelon acts "as a drug" to kids' brains
Gardaí concerned for welfare of missing 35-year-old woman
Shows like Bluey and Peppa Pig are actually bad for kids, expert warns
4 ways to fix hard slime with ingredients you probably already have at home
You may also like
1 month ago
30 simple steps to simplify, de-stress, and organise your home, mind and life
1 month ago
'Coastal grandmother' is the viral 2022 fashion vibe you did not see coming
1 month ago
Dr. Doireann O’Leary on what we all need to know about SPF this summer
1 month ago
Tiny garden or balcony? 10 bargain buys to help you make the most of it this summer
2 months ago
This Y2K hairstyle is back with a bang – and I don't know how I feel
2 months ago
3 simple ways to feel full of energy (even if you didn't get enough sleep)
Next Page