Katya had hopes of going to the Olympics.

Kateryna Dyachenko, 10-year-old gymnast, and her father have been killed in a Russian bomb attack on Ukraine.

According the Metro, the child died when her family home was hit by an apparent artillery strike in the city of Mariupol on the southern coast of Ukraine.

Dyachenko, who is known as Katya, died immediately after a ceiling collapsed on her and her father.

Lidia Vynogradna, a gymnastics official, told Metro about the attack.

She said: "One of the bombs hit Katya’s home while she was with her mum, her brother and her father. Katya and her father had a ceiling crash down on them and they died immediately. The mother saw everything.

"The mother and son survived and they were brought to the last remaining hospital in Mariupol. We talked to a neighbour who was bringing them clothes and some other stuff.

"The mother was psychologically in a very bad condition. Between March 16 and 17 the Russian aviation bombed that hospital where they were and nobody survived, so the whole family died."

Katya, who was a rhythmic gymnastics, had hopes of representing her country at the Olympics some day. 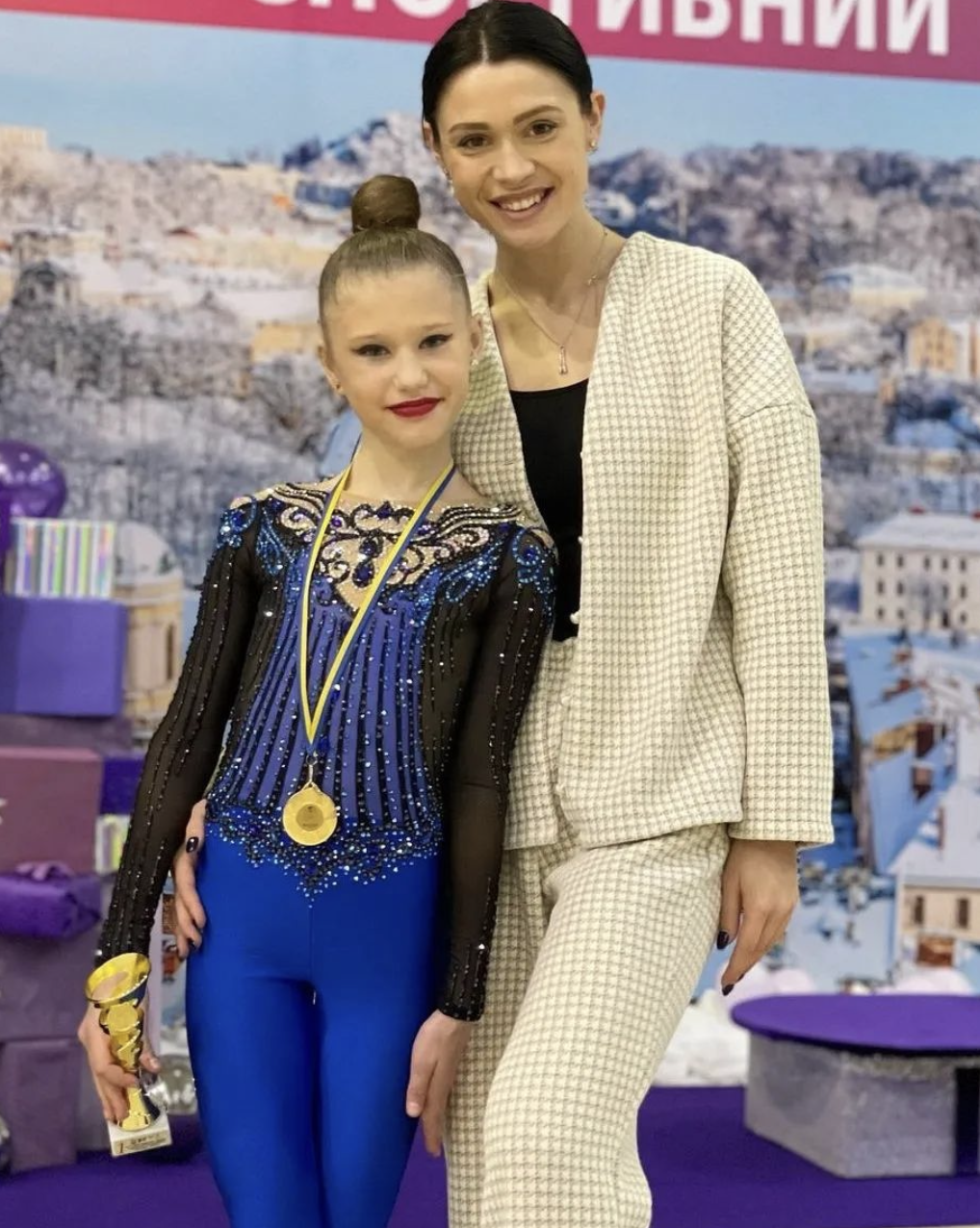 END_OF_DOCUMENT_TOKEN_TO_BE_REPLACED

Lidia said: "Katya was a hard-working gymnast who went to various competitions and won medals. She was talented and could have become an Olympic champion one day.

"The club where she was practising was always noting that she was a super rhythmic gymnast who was very passionate about the sport and was always helping everybody."

Lidia added that she will never be able to "forgive Russia" for what they have done, and condemned the Russian army for their actions.

She said:"Can there be any excuse for this? Look at this talented girl.

"She could give a smile to the world! What are the children guilty of?"

This week marks one month since Russia's invasion of Ukraine began. Millions of Ukrainians have fled the country and Ukraine's State Emergency Service has said that over 2,000 civilians have been killed in the conflict.