Over 1,000 people predicted to be on trolleys in Irish hospitals this winter

Doctors are calling for a new plan to tackle overcrowding in Irish hospitals as the winter months approach.

The Irish Medical Organisation (IMO) is forecasting a "chaotic" winter season at the coalface of our health service.

Issues like a shortage of emergency department resources and a lack of staff will compound to create "the perfect storm" in hospitals, it has warned.

It predicts that at least 1,000 people will be forced to wait on trolleys around the country during the colder months.

The IMO wants the government to invest in beds and to undertake a sustained campaign of recruiting to fill current vacancies.

"Patients being cared for in dangerously overcrowded Emergency Departments is a function of an acute hospital system working beyond its available capacity," the organisation said in a statement. 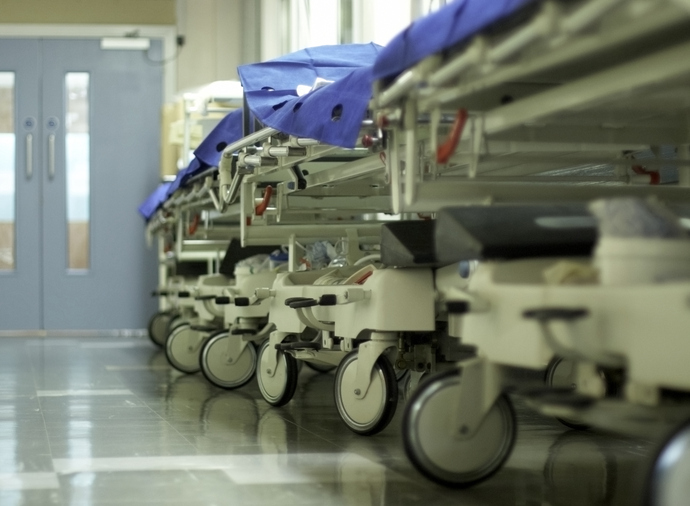 "The capacity constraints include nearly 500 unfilled consultant posts and 2,650 less beds than we currently require in Irish hospitals and a need for over 1000 additional General Practitioners." 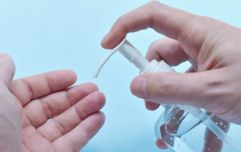 Irish Distillers to make hand sanitising gel for the HSE

END_OF_DOCUMENT_TOKEN_TO_BE_REPLACED

The Department of Health has said that it is working closely with the HSE to get ready for the winter months.

There are currently 403 people waiting for beds in Irish hospitals, figures from the Irish Nurses and Midwives' Organisation today show.

University Hospital Limerick is the most overcrowded with 55 waiting.

Trolley numbers hit a record high of 714 people on trolleys in March of this year after poor weather put the health service under extra pressure.


popular
Irish influencer Lisa Jordan reveals her little boy's name and it's so cute
The tooth fairy letter many parents are feeling a little divided about
The Mrs Hinch approved hack that'll help you get rid of flies in your house
Hobbits and hot tubs: My family's stay at Mayo Glamping
No bake Chocolate Refrigerator Cake recipe that you'll whip up in no time
The Harry Potter AirBnB announced it has availability this month and we'll race you
"The nightmare for Topsy and Turvy can finally end" Missing dogs are reunited and it's the best news
You may also like
3 months ago
My son was bitten by a tick and this is what I think other parents need to know
6 months ago
Introduction of new model for allocating SNAs for mainstream classes in 2020
6 months ago
An exciting new Irish breastfeeding study is looking for pregnant women to sign up now to take part
6 months ago
HSE issues warning after a large increase in mumps cases
7 months ago
HSE urge people to "sort that cough without an antibiotic"
7 months ago
HSE asks people with flu to stay out of emergency departments
Next Page