100,000 children are on hospital waiting lists in Ireland right now

These are shocking figures.

According to new figures from the Irish Hospital Consultants Association (IHCA) almost 100,000 children in Ireland are on a hospital waiting list right now.

That, shockingly enough, means that as many as one in 12 children in this country are awaiting treatment or consultations relating to their health and wellbeing right now.

“Also, you have to understand that, when children are waiting there is likely to be a worsening of their condition which makes it much more important that children are not waiting long to get the care they need.” 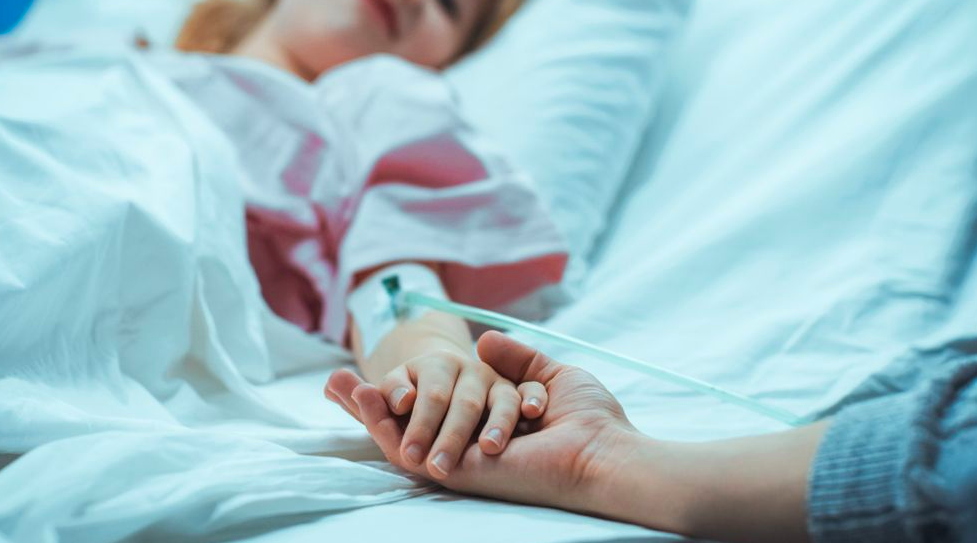 As well as these stark figures, almost 3,000 children were shown to be waiting to access mental health services in September – the highest figures since 2015.

Dr Okafor said the long waiting lists are forcing families to bring their children to Emergency Departments for urgent care.

END_OF_DOCUMENT_TOKEN_TO_BE_REPLACED

“No child should have to wait more than six weeks to get any kind of healthcare intervention,” he said.

“The longer they wait, the more protracted their condition actually becomes. Long waiting times are not just an issue for children’s physical or mental health, it’s about their social health as well - often they are not able to play with their peers, they’re not spending time in school and these are really fundamental parts of their lives.”

At the start of the pandemic, when presentations at Dublin’s three paediatric hospital emergency departments fell by 34%, mental health presentations increased by 9%.

Meanwhile, Temple Street has seen an eight-fold increase in mental health presentations since 2006.

“The pandemic has led to a massive increase in children presenting with acute mental health problems, especially eating disorders and self-harm,” Okafor. explained.

“A system that was already under pressure, not just in hospitals, but in the community has suddenly gone into crisis mode. Children are waiting longer and longer to see psychologists and psychiatrists and that’s a problem.”


popular
"You're disgusting": Prince William roars at photographer who was 'stalking' his family
Michael Owen hilariously responds to Love Island's heart rate challenge
6 fun things to do in Dublin on your next family day out
Fashion expert tells mothers what to wear on school run to not look 'old and frumpy'
TV drama about Maxine Carr is currently in the works
Family of Deborah James sadly announce that she has passed away
Mum slated for letting kids stay up late at sleepover- was she wrong?