More than 11,000 children in Ireland are now waiting for psychological treatment

Do you have a child currently on the waiting list?

According to the latest figures, there are currently more than 11,000 children waiting for psychological treatment in Ireland.

And if this is not shocking enough, almost 4,000 of these children have been waiting for more than a year to receive an appointment.

Speaking about the figures, Sinn Féin spokesperson for mental health, Deputy Mark Ward, says the current situation is both concerning and unsustainable.

"This is not sustainable and immediate action is required."

Earlier this week it was revealed that the HSE has not hired any new psychologists in the last five years, despite a multi-million euro investment by the public health service.

"The HSE has invested over €38 million over the last five years on fees and salaries for trainee clinical psychologists," Ward reveals.

‘The psychologists are there, the resources are there, but the ability and will to hire them is not." 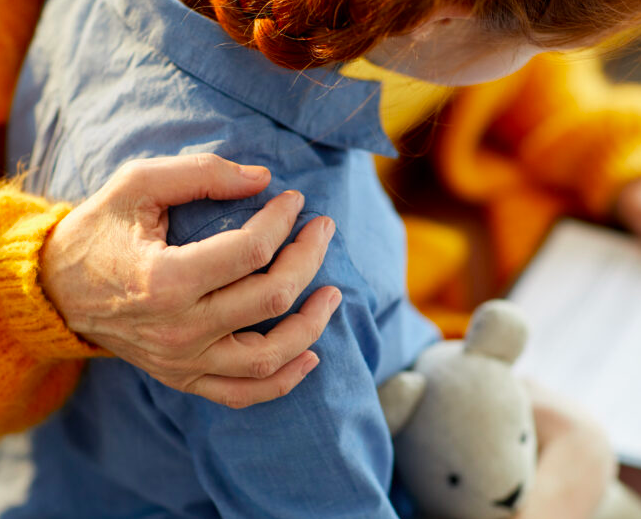 END_OF_DOCUMENT_TOKEN_TO_BE_REPLACED

In fact, the HSE’s Report of the National Psychology Project Team estimated a need for 322 additional psychologists in mental health services.

Ward added: ‘This is the first time since I was elected that the waiting list for Primary Care psychology has exceeded 13,000 people.’

The  Sinn Féin spokesperson is not the only one concerned about the waiting lists for children seeking help from a mental health professional.

Speaking to the Irish Daily Mail, Josh Deegan, founder of the teenage mental health service Brighter Thoughts Ireland, said that “Someone isn’t going to stop being suicidal just because they’ve been put on a waitlist. That’s what’s so wrong with the 12-month waitlists. They’re shocking and well neglected to say the least”.

“A child is struggling and fighting for their lives and they have to wait. It’s absolutely detrimental to families.”

popular
People are realising what the red Christmas lights are actually for
Opinion: He may be a politician, but Leo Varadkar's personal life is none of our business
Parents told to stop buying selection boxes for kids- here's why
Elf on the Shelf is actually pretty bad for your kids, according to an expert
"My heart sank": Tubridy hit with backlash over Toy Show remark
Expert says Cocomelon acts "as a drug" to kids' brains
Ten truly zen baby names inspired by yoga
You may also like
4 days ago
Radio station to remove homophobic slur from Fairytale of New York
5 days ago
Mysterious clumps in Christmas tree should be removed immediately
2 weeks ago
Man who exposed Jimmy Saville has a new theory about Madeleine McCann's disappearance
3 weeks ago
Spencer Matthews to climb Everest in bid to find brother's body
3 weeks ago
David Walliams could be removed from Britain's Got Talent following 'offensive' remarks
3 weeks ago
Government's five-day domestic violence leave plan criticised
Next Page