Nearly 12,000 Ukrainian children have been enrolled in Irish schools

Most Ukrainian children are attending schools in Dublin.

Nearly 12,000 Ukrainian children have enrolled in schools across the country.

According to the Department of Education, most children are attending schools in Cork, Kerry, and Dublin.

7,400 Ukrainian children have enrolled in primary schools in Ireland.

4,400 children have enrolled in secondary schools.

Most Ukrainian pupils are attending schools in Dublin with over 1,800 attending classes in Ireland's capital.

However, Monaghan had the lowest number of Ukrainian pupils with just 27 in primary school and 18 in secondary.

The Department of Education stated;

"As of 30 September, 11,809 Ukrainian pupils have been enrolled in schools across Ireland. 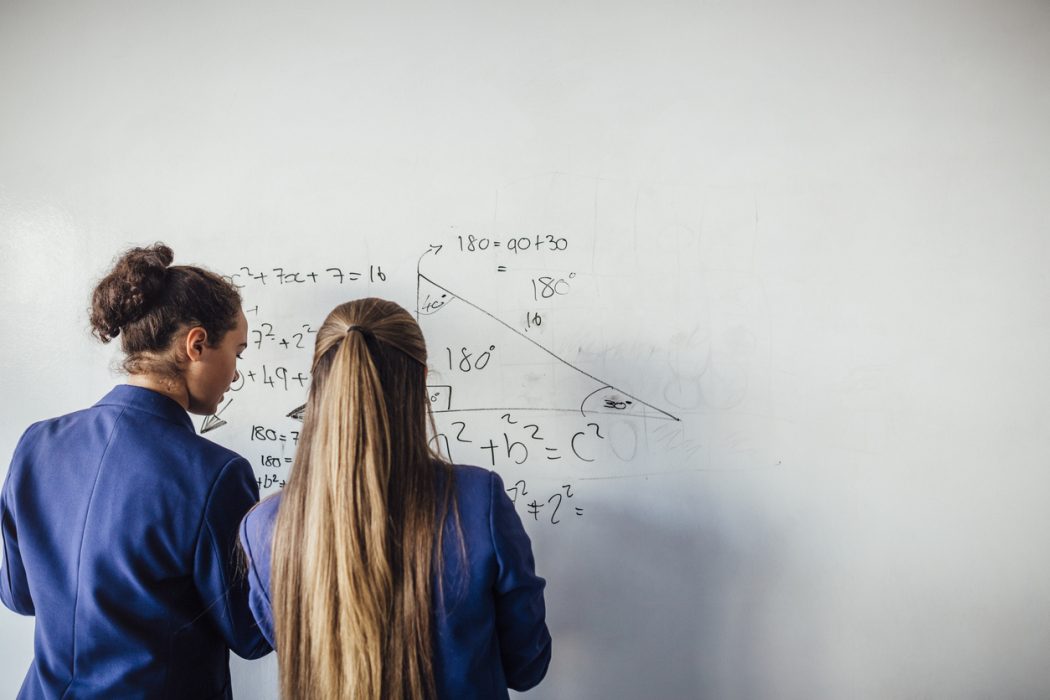 END_OF_DOCUMENT_TOKEN_TO_BE_REPLACED

The Department of Education also stated it is doing everything to assist with the transition of Ukrainian refugees and their families.

"These teams are ensuring that clear, accessible information flows are in place between schools, local education support services, as well as national support structures in relation to people arriving from Ukraine."

The Department of Education expects the figures to increase as the war continues.

54,700 Ukrainians have arrived in Ireland since Russia invaded Ukraine in February 2022.

Most Ukrainians arriving in Ireland are lone parents with young children.

popular
Irish dad shares warning after his 12-week-old baby was hospitalised with RSV
9-year-old boy will "never be the same again" after Wexford dog attack
7 Christmas markets and Santa experiences to visit with kids this winter
There's a FREE Santa experience happening in Dublin
"I want to spend all my time with them": Vogue Williams on suffering from mum guilt
Warning issued to Irish parents after increase in RSV cases
Olivia Wilde wanted to work through issues with Harry Styles
You may also like
6 months ago
Government approves €400 monthly payment for households who take in Ukrainian refugees
6 months ago
Russian pre-school children are dressed as tanks and soldiers for Victory Day
6 months ago
Young Ukrainians show the reality of war through TikTok
7 months ago
Up to €400 a month to be offered to Irish households hosting Ukrainian refugees
7 months ago
91-year-old Holocaust survivor dies in basement during Russian attacks on Mariupol
7 months ago
Grandmother who fled Ukraine finally reunited with her beloved dog in Ireland
Next Page