Bullying is something that can stick to the very core of our being. Once it's done it can not be undone.

As a parent it's incredibly frightening to think that your child might suffer at the hands of bullies, or even worse, that they would harm themselves because of it.

For the parents of 16-year-old Cameron Warwick, unfortunately their worst nightmare recently came to life.

The teenage boy from Hampshire took his own life after suffering years of bullying over his sexual orientation. According to those closest to Cameron he was also targeted because he had a form of autism. 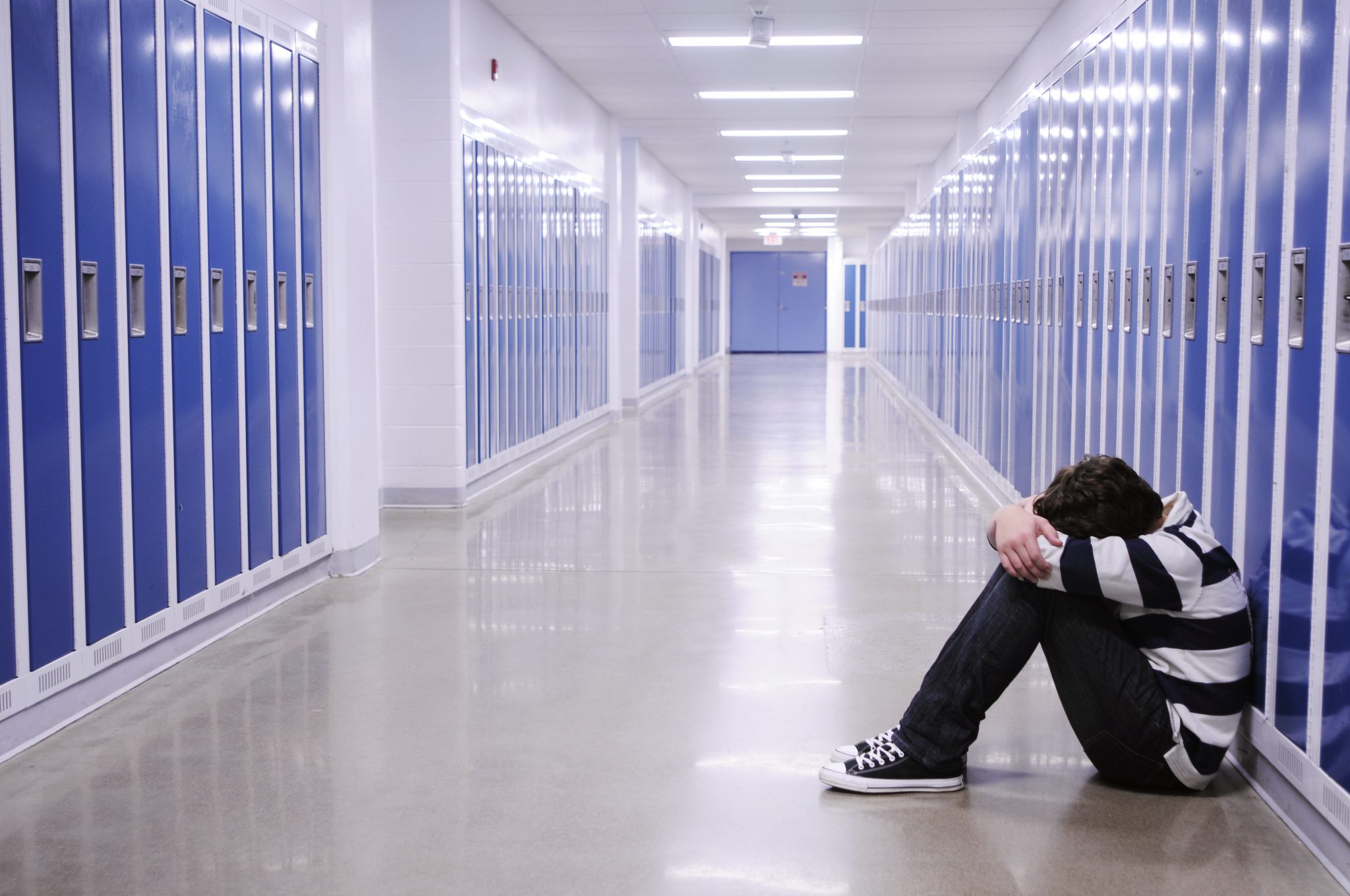 Family and friends of Cameron say that for the last four years he had been verbally and physically assaulted on a regular basis.

His mother Kerry said that it became so constant that he just became resigned to it;

"They would bully him and isolate him. They would throw things like food at him, trip him up in the corridor, and call him horrible names like ‘autistic f**k’.

The bullies would prey on the fact he was gay. He was ostracised, with pupils refusing to sit with him and calling him names.

By year 10, he had resigned himself to the bullying." 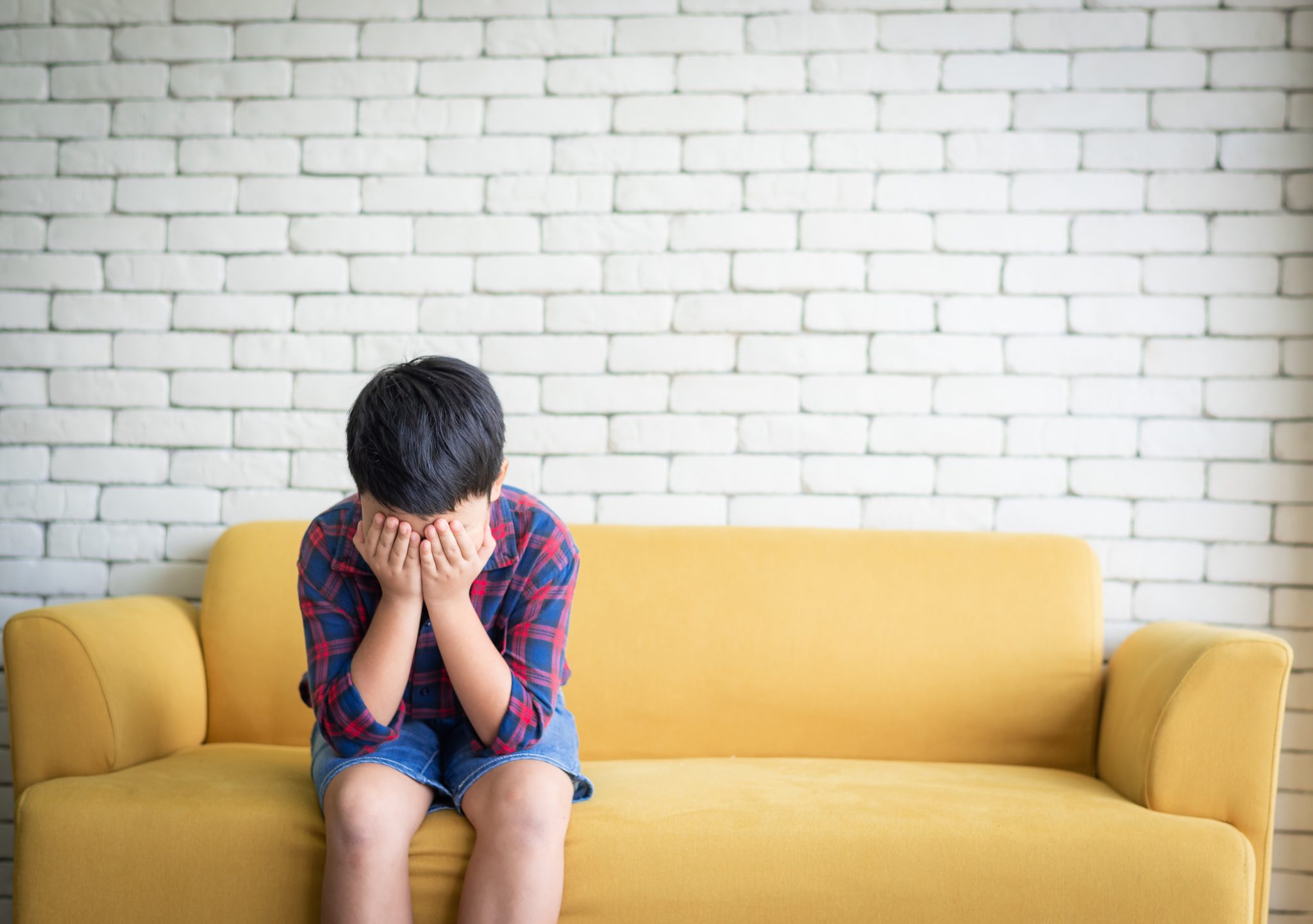 END_OF_DOCUMENT_TOKEN_TO_BE_REPLACED

Since his passing the Warwick family have set up the website Cameron Warwick Much Loved as a memorial to their son. The website also helps to raise funds for charities like Childline and National Autistic Society.

Nothing will ever be able to bring Cameron back but hopefully through the Warwick family's website more services can be put in place so that other young children don't have to suffer in silence.