This could be a movie.

The 2 Johnnies have shared a jaw-dropping story on their podcast about a serial catfish who targeted 40 people - one of them included.

In their most recent episodes of The 2 Johnnies Podcast, Johnny B shared his experience with listeners in what he called "the story of the GAA catfish".

He revealed how he connected with a woman on Instagram in January of this year, named Cora O'Donovan.

They quickly hit it off and spent weeks chatting, exchanging countless voice notes and texts.

Cora had tons of photos and videos on her profile and 15k followers, she told Johnny B that she used to go out with a very well known GAA player, and the pair had some mutual friends. She seemed completely authentic.

However, when Johnny B asked to meet up, he was constantly met with excuses and became a little suspicious. He ended up being led to meet up with Cora's roommate Nicki instead.

He then decided to investigate and got in touch with Cora's aforementioned GAA ex-boyfriend, only to discover that he had an almost identical story to him.

Once he heard that, he knew something was wrong and assumed that the roommate Nicki had been pretending to be Cora all along.

But it doesn't end there. 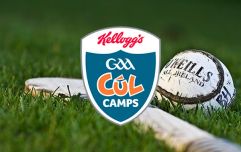 END_OF_DOCUMENT_TOKEN_TO_BE_REPLACED

After the podcast duo shared the story at their live gig in 3Arena, they received a message from a woman named Muireann, who said that the page had been using her photographs.

Muireann informed them that she had found out who the catfish behind the page was. However, the guys had previously worked really hard to try to find the person the images belonged to and had no luck - so they were a little hesitant to believe this Muireann person had solved it all so fast.

Turns out, Muireann was another fake account being run by Nicki.

Next, in an utterly bizarre move, Cora's page starts posting photoshopped images of her and Johnny B together. 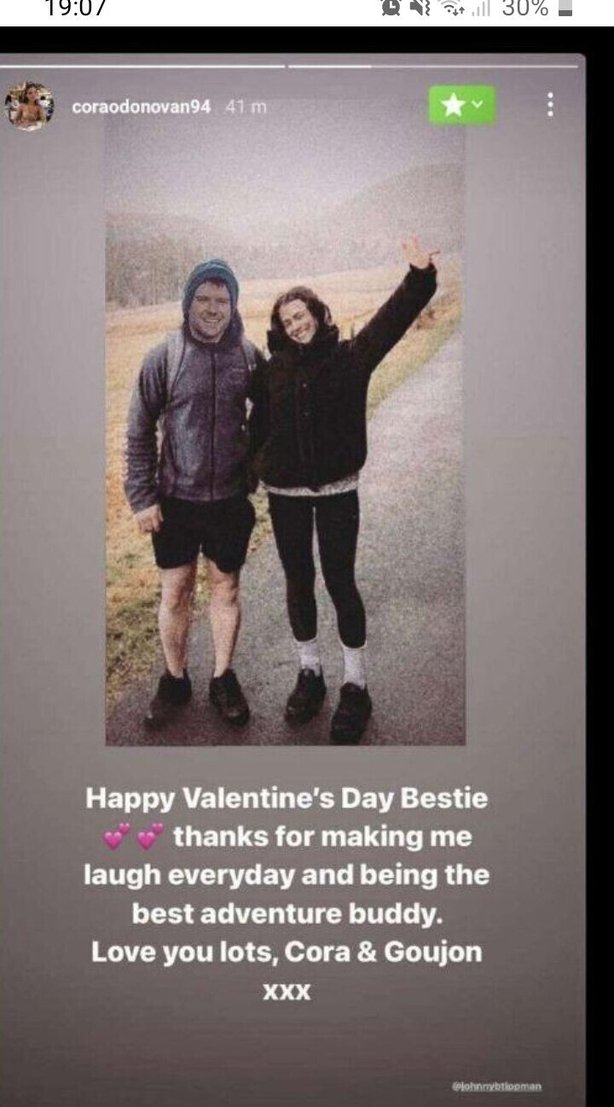 And it just gets weirder. The story was so elaborate, the guys had to make a second podcast to explain the rest.

In part two, the duo revealed that over 40 individuals - including GAA players and media personalities had been catfished by this same person since 2014.

"I consider myself reasonably intelligent," Johnny B told listeners. "But in this story I was very much taken for a fool."

"Here's the thing. This is something that you see on Catfish the television show and you think 'that only happens in America'," said Johnny Smacks. "This has happened in Ireland to a lot of people and a lot of people that we all know in the entertainment industry in the GAA, everywhere."

The podcasting duo said they felt compelled to speak and share the story as a warning to other people.


popular
Multiple people killed in Denmark shopping mall shooting
I tried 'slow parenting' for a year and I'm never going back
Opinion: The obsession with routines and sleep training for babies is weird – and stressful
The 'Ice Cream' is being called a 'must-try' sex position - but there's one flaw
Musings: Dear bra designers, the mums with big boobs would like pretty bras too
Teenager dies following road traffic collision in Kildare
Top Tips On How To Recover And Refuel Your Body After Miscarriage
You may also like
2 years ago
Raising the next big GAA star? You need to check out these bibs
3 years ago
Treat your little sports star and WIN a €250 GAA voucher for a summer of fun
3 years ago
Kieran Donaghy is on a mission to keep Gaelic Games alive among teenagers
3 years ago
Navan GAA club bans parents from using phones on the sidelines
3 years ago
Are you a GAA Ma? 5 amazing reasons to hand your daughter a hurl
3 years ago
Michael from the Toy Show gave an inspirational speech to GAA players this week
Next Page