Over 2,300 women are still waiting on repeat smear test results

Over 2,300 women are still waiting on their repeat smear test results.

Quest, the laboratory used by cervical cancer screening programme CervicalCheck, has re-tested seven percent of repeat smears since almost 5,000 women were invited to have their results re-checked earlier this year.

Just 200 results have been sent to women since this time.

RTE News reports that 2,370 women are still waiting on their results after being told they would receive them within 4-6 weeks.

A statement from the HSE and CervicalCheck said that Quest have said that rest of the results should be issued within the next two weeks.

The delay is due to an "information technology system" for processing the results, which took longer than the screening programme had anticipated. 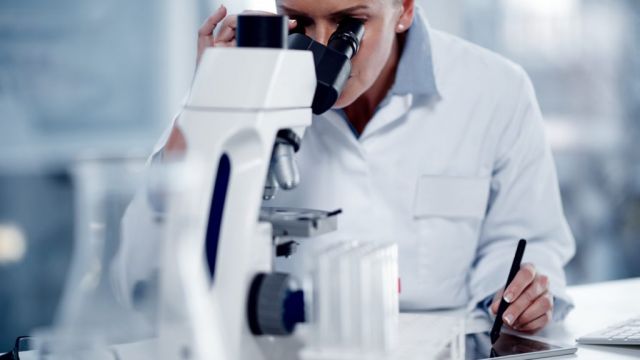 CervicalCheck was facing a backlog of approximately 87,000 tests in January.

The programme was experiencing the backlog of slides following a considerable increase in samples taken last year. 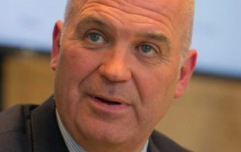 END_OF_DOCUMENT_TOKEN_TO_BE_REPLACED

It is estimated that the CervicalCheck scandal, in which over 200 women were given false negative results, led to an additional 9,000 women opting for a free smear test.

In January, thousands of women were offered further repeat tests due to a confusion between CervicalCheck and the laboratories.

Many of the samples had been rendered invalid because they had not been tested within a 30 day time period.
The confusion was a separate issue to the enormous backlog of samples due the introduction of a free smear test last year following the CervicalCheck scandal.

popular
The 30 baby names that are going to be super popular in 10 years time
There is a Harry Potter themed Airbnb in Roscommon and we just need to visit
Kristen Bell reveals the potty training hack that finally helped get her daughter out of nappies
Apparently there are 5 different types of grannies, and which one do your kids have?
Dads, did you know your moods impact your children's long-term mental health?
4 ways to fix hard slime with ingredients you probably already have at home
This Is The Age Your Kids Need To Be Before You Can Leave Them Home Alone
You may also like
5 hours ago
Aldi donating non-surplus food to food hub service during Covid-19
1 day ago
Gardaí seeking the public’s assistance in tracing 23-month-old Jasmine Arshad
3 days ago
This year's 'Shine a Light' on homelessness initiative is asking us all to sleep outside ONE night
4 days ago
Stay or go? Here's what the experts are saying about travelling abroad this summer
4 days ago
Tributes paid to Dr Tony Holohan as he steps back from role to care for wife
6 days ago
Ryanair's Michael O'Leary insists passengers won't be 'on top of each other' as flights resume
Next Page