According to new figures by the HSE, more than 11,700 children and teenagers in Ireland accessed child and adolescent mental health services (Camhs) last year.

And this number is, according to officials, 20 percent above the demand that was expected for the year.

A total of 11,703 children and teenagers were re-referred or newly referred to Camhs community teams in the year leading up to November 2021, compared with an expected activity level of 9,338, according to data released by the HSE.

However, speaking on the radio earlier this week, a Kildare GP has said that the number of young people accessing mental health services is far greater than what the HSE is reporting. 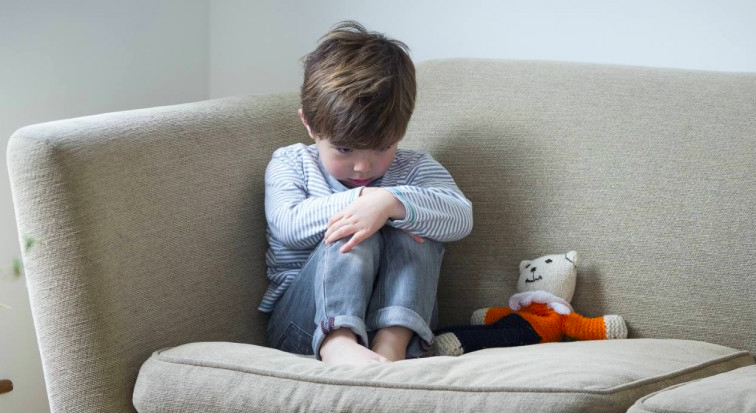 According to official HSE figures, some, 3,357 children were still waiting to access Camhs by the end of November last year, the highest such number since 2015, when there were 3,100 children on this list.

Some 1,686 of these were “expected to be seen within three months”, the HSE said, while the wait time for the remaining 1,671 is unknown.

END_OF_DOCUMENT_TOKEN_TO_BE_REPLACED

More concerning is the fact that more than six percent of those on the waitlist, 221 children, had been waiting more than a year to be seen, according to the HSE.

The waiting list for appointments with the child and adolescent mental health services has been stuck at at least 2,500 for years.

Speaking to Kfm radio, Kildare-based GP Brendan O'Shea could reveal that he reckons the real number is vastly greater than that.

"A significant amount of money is being spent on this and I wonder If the solution is to keep throwing money into the system?" O'Shea said.

"Thousands of young people in Kildare have mental health issues. We see significant anxiety, depression, substance abuse in our practices. From general practices, we want a different service that would allow us to intervene earlier."


popular
Meghan Markle visits Texas school shooting memorial
Doctor warns women not to follow Kourtney Kardashian's fertility advice
The reason why mums wake up when babies cry and dads stay asleep is interesting
"Back where she belongs": Saoirse Ruane leaves hospital after 9 days
Woman hit by a motorbike in Dublin city fighting for her life in hospital
9 of the best outdoor family experiences in Ireland's Ancient East
"Get over it": Gino D'Acampo responds to backlash after kissing daughter on lips
You may also like
2 days ago
Death toll in Texas primary school shooting rises: 19 children and 2 teachers shot dead
2 days ago
Gardaí appealing for witnesses of serious road collision in Galway
2 days ago
Breaking: 14 primary school children and teacher shot dead in Texas school massacre
3 days ago
Galway announced as one of Europe’s top 10 cities for raising a family
3 days ago
3,914 children are now waiting for an appointment with mental health services
4 days ago
Young boy loses his fingers in bullying incident at Welsh school
Next Page