He was not aware the gun was real.

I family in Georgia are in deep mourning after a three-year-old family member accidentally shot his five-year-old cousin dead.

The young child had come across his father's gun, which had not been securely put away, and thinking it was a toy fired the weapon which struck and killed his cousin. 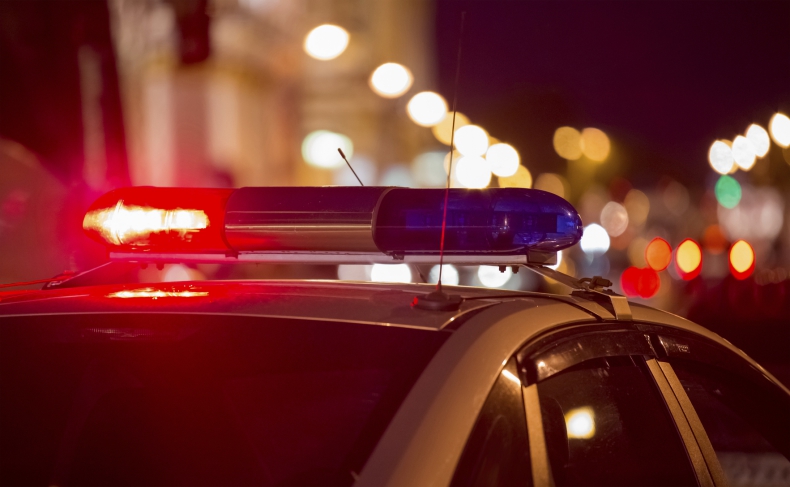 Five-year-old Khalis Eberhart was hit by a bullet from the gun during a family gathering for Thanksgiving and was rushed to hospital with life threatening injuries.

Police are currently investigating the incident after it was discovered the gun in question was not safely secured when the three-year-old came upon it.

The candlelight vigil for five-year-old Khalis Eberhart is underway right now. Her dad shed tears during the vigil. The family will plan her funeral on Monday. Police say another child shot her, and the family says it was accidental. @11Alive pic.twitter.com/p3PRaBMJic

A candlelight vigil was held yesterday for Khalis and the community is said to be devastated at the loss of the beautiful five-year-old.

When speaking to the media, Khalis' grandmother Tracey said that Khalis has a twin;

While police continue to investigate what led up to the shooting the family reiterate that it was a tragic accident and wish to be left to grieve.

The funeral of five-year-old Khalis will go ahead this week and our thoughts are with her family at this extremely difficult time.

According to police Khalis' shooting is one of several accidental shootings that have occurred over the Thanksgiving holidays.


popular
David Beckham is criticised for kissing daughter Harper on the lips – again
Not every parent will agree with this mum's stomach bug hack
Expert says Cocomelon acts "as a drug" to kids' brains
4 ways to fix hard slime with ingredients you probably already have at home
"A special girl": Ashling Murphy's parents pay tribute to their daughter
Former 16 and Pregnant star Jordan Cashmyer dies aged 26
Is it time for Grey's Anatomy to end?
You may also like
18 hours ago
Virgina Giuffre wants a resolution that vindicates her and other victims, says lawyer
2 days ago
Baby Shark becomes first video ever to hit 10 billion views on YouTube
2 days ago
Dublin dad-of-seven pleads guilty to possessing 300+ images of child sexual abuse
3 days ago
Two persons arrested in relation to fatal shooting of father in Ballyfermot
3 days ago
Lottie Ryan admits she was weirded out by being called a 'geriatric mother'
4 days ago
Prince Andrew fails to get Virginia Giuffre sex assault lawsuit dismissed
Next Page