"We’re calling her name and she’s not talking or responding.”

A 21-year-old mum from Florida was fatally shot during a Zoom call, reports claim.

Shamaya Lynn was talking to her co-workers from her Florida home when her 3-year-old child accidentally shot her.

It is believed the toddler found a loaded gun in their home and aimed it at her mum during the call.

Co-workers explained that the woman was bleeding and unresponsive. They could hear a child crying in the background of the call.

One of Lynn's team members told the Orlando Sentinel: “I don’t know where to begin. We’re on a live with a company. We just got hired. One of the girls passed out she was bleeding. She has the camera on. Her baby is crying in the back.”

“We heard a loud kaboom and then she leaned back and we just saw blood from her face. She’s not answering or anything. We’re calling her name and she’s not talking or responding.” 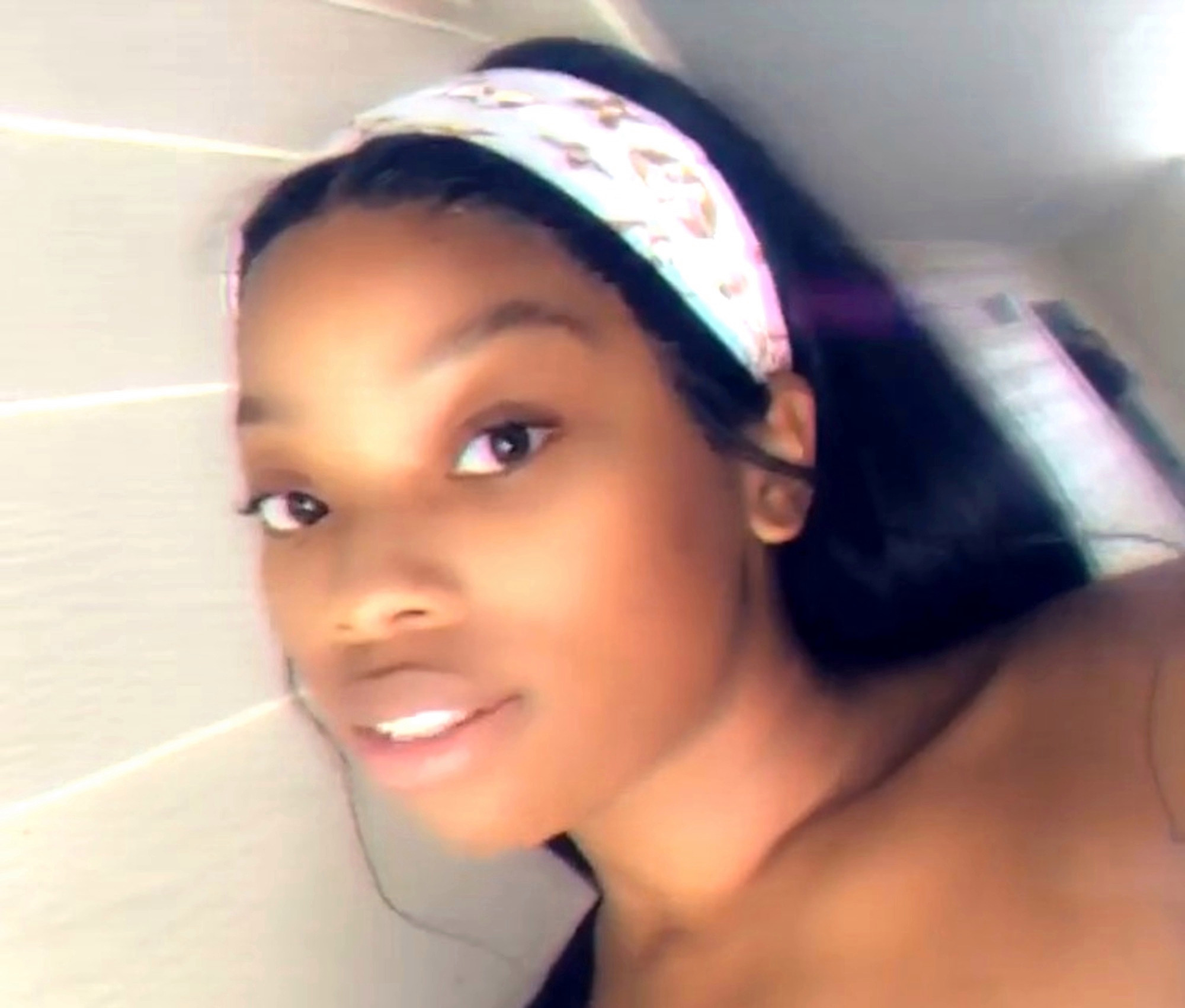 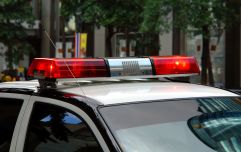 END_OF_DOCUMENT_TOKEN_TO_BE_REPLACED

It is believed her manager alerted paramedics, but when they arrived at the scene, the mum had already died.

She suffered a gunshot wound to the head, reports state. The mum was pronounced dead at the scene.

Lynn's partner owned the gun that killed her. When he returned home, he said he found her in the chair, covered in blood. It is believed another child was in the house at the time of the shooting.

Authorities are urging parents to keep guns safely locked away and out of their children's reach.

Officer Roberto Ruiz Jr told WESH: "To anyone and everyone tuning in to this story, if you own a firearm, please keep it locked and secured. This incident could be avoided."