The mother of a young girl who was killed in a lift at her home has described the time since the accident as "unimaginable".

Alexys Brown, 5, died after she put her head through a broken panel in a disability lift in her home in Weymouth, England in 2015.

The panel had been damaged three months before and hadn't been repaired, reports the BBC.

Alexys's grandmother found her with her head trapped. She tried to free her but couldn't and called for the emergency services.

Firefighters had to cut her free as there was no emergency handle or key to lower the lift.

The girl's injuries were described as "horrific". She was pronounced dead in hospital.

The British Health and Safety Executive (HSE) brought a case against Synergy Housing, the Brown family landlord and Orona Ltd, the company contracted to maintain the lift.

The companies accepted responsibility for the tragedy and were yesterday fined a total of £1.5m. 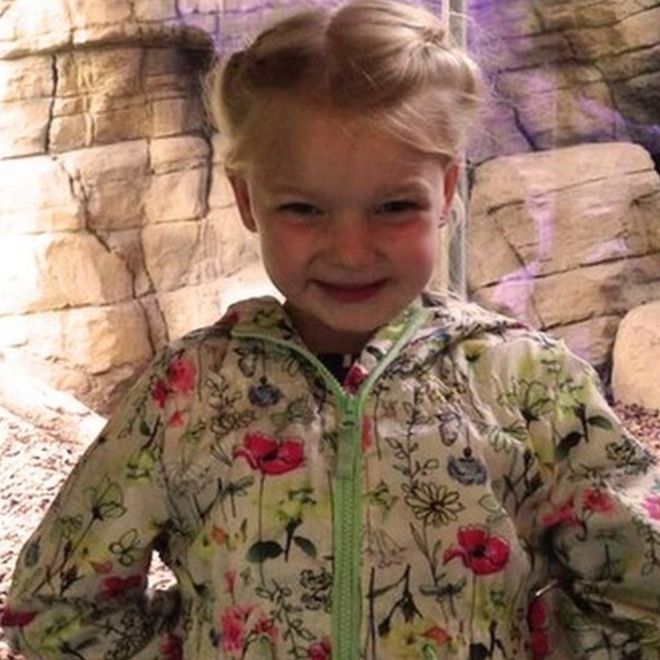 Speaking outside Bournemouth Crown Court, Alexys's mother Lorraine said that the family were satisfied that justice had been served.

“The loss of Alexys has impacted our lives and our children’s lives immensely,” she said.

“Nothing can ever bring Alexys back to us. The fines to us are irrelevant. All we ever wanted was an apology from Synergy and we got that.

"Alexys was a loving, carefree and angelic little girl who was full of energy, love and laughter

“I hope that what has happened to our family sheds light on others in order to avoid anything like this ever happening again.

“We are now looking forward in raising our children with memories, photos, videos and stories of their sister.”

Leo Diez, an inspector with the HSE, described Alexys's death as "wholly avoidable".

"As a result of their negligence, a wholly avoidable tragedy under horrific circumstances has occurred where a five-year-old child has lost her life and a family have been left utterly devastated at the loss of their little girl."


popular
Expert says Cocomelon acts "as a drug" to kids' brains
Whether you’ve got a baby on the way or have an army of your own, the Lidl Big Baby Event is here to help
5 touching alternatives if you're not too keen on christening your baby
Honest quotes from famous mums that will make you say 'yep, been there'
2022 parents are already obsessed with these 10 new Disney movie names
8 foods that can actually help your baby sleep better (no really, it's true!)
26 baby names to cast a spell over Harry Potter fans
You may also like
1 day ago
More than 2500 children are on waiting lists for mental health services
1 day ago
A song from Disney's new Encanto movie is already a bigger hit than 'Let It Go'
2 days ago
Majority of Covid restrictions to be lifted at 6am – here's what little will remain
2 days ago
US schools asking parents to work as teachers due staff shortages getting "so bad"
3 days ago
11-year-old girl who solely survived plane crash due to late dad cradling her speaks out
3 days ago
Women's refuges continue to struggle despite Government pledge to tackle violence against women
Next Page