The families of the five children tragically killed in a bouncy castle in Australia have been paying tributes as they mourn the "incomprehensible" event.

With the children all being named now, they fell 10 metres after the castle was lifted into the air by a ghastly gust of wind in a school in Tasmania on Thursday.

The school was celebrating the end of the year when 11-year-old Addison Stewart, and 12-year-olds Zane Mellor, Jye Sheehan, Jalailah Jayne-Maree Jones and Peter Dodt tragically lost their lives.

There are currently three other children who remain in critical condition in hospital. 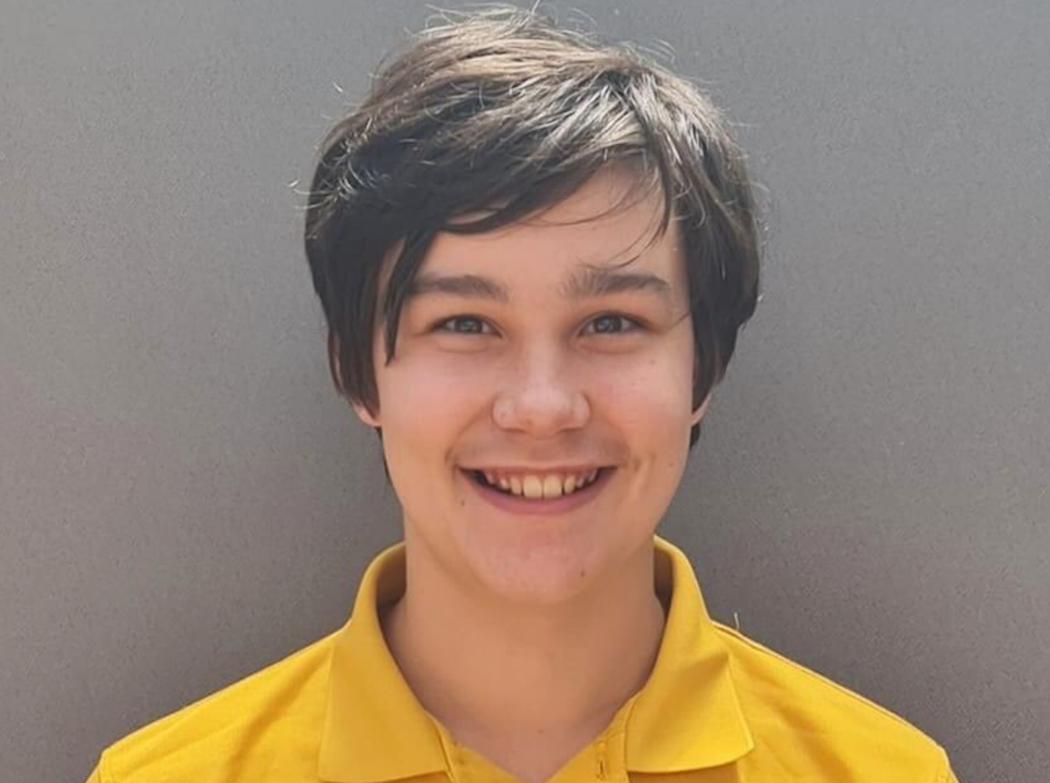 While the parents do not want to speak publicly about the tragedy, other relatives have been posting tributes online.

Addison Stewart’s aunt Meg Aherne said: "I don’t even know what to write at this stage. Everyone is devastated, she was always such a sweet, kind, old soul."

According to the BBC, Peter Dodt’s aunt Tamara Scott said he was "full of life and adventures." 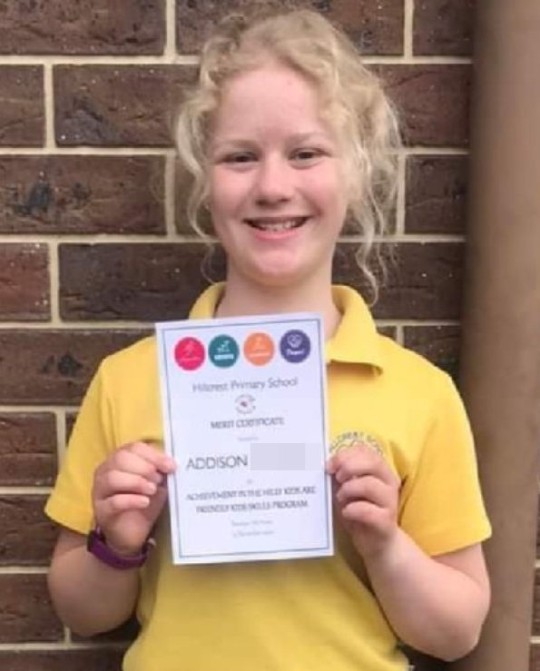 END_OF_DOCUMENT_TOKEN_TO_BE_REPLACED

A friend of Zane Mellor’s family described him as a "gorgeous boy" with a "beautiful, caring, gentle, soul."

The town in which the incident occurred, Devonport, have joined forces to support the families during this hard time, with a candlelight vigil being held outside the school on Thursday, and other members of the community turning off their Christmas lights as a sign of respect.

Mayor Annette Rockliff said the tragedy would "undoubtedly rock the close-knit community for a long time." 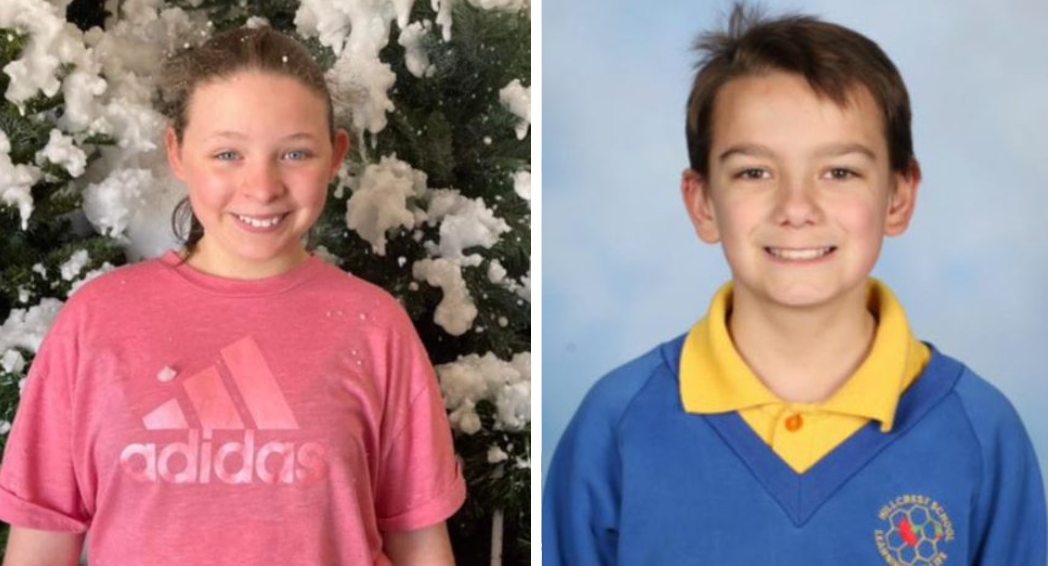 She said: "As mayor my heart aches for my community. As a mother and a grandmother, I am rocked to the core.

"What should have been a day full of fun and celebration for the last day of the school year has ended in an unimaginable way."

The children were thrown from a height of 10 meters after a gust of wind blew the bouncy castle into the air.

Rescue helicopters and ambulances attended what was described as a very "distressing scene", and witnesses, parents, family, friends and first responders have been offered counselling.

A police investigation into the tragedy is currently underway.

popular
Bride asks for divorce day after wedding following groom's disrespectful cake stunt
Police believe they know what happened to missing dog walker Nicola Bulley
Students given £500 after uni was unable to give them their degree certificates at graduation
Entrepreneur schoolboy has made £1,000 from selling sweets
Dad admits he hates his daughter's name so much it makes him uncomfortable
Parents believe CoComelon causes tantrums and speech delays in toddlers
Going on solo holidays is good for mothers, science says
You may also like
1 week ago
10-year-old boy stable after being struck by lightning
8 months ago
Family left shaken after toddler escapes from childcare centre
8 months ago
Australian girl found unconscious after she was left on bus in 29°C heat
9 months ago
Woman in over £100k worth of debt from fertility treatments is pregnant at 47
9 months ago
Carnival ride forced to stop after harness on toddler flies open
9 months ago
Australian mum pleads guilty to infanticide
Next Page