His sister and brother were also hospitalised.

A five-year-old boy who was recently evacuated from Kabul has tragically died in Poland after eating poisonous mushrooms.

The boys and their 17-year-old sister were admitted to the hospital last week after the family picked the death cap mushrooms in a forest around the refugee centre where they were staying.

The death cap, which is among the world's most poisonous mushrooms, can be mistaken for Poland's edible parasol mushroom due to similarities in appearance. 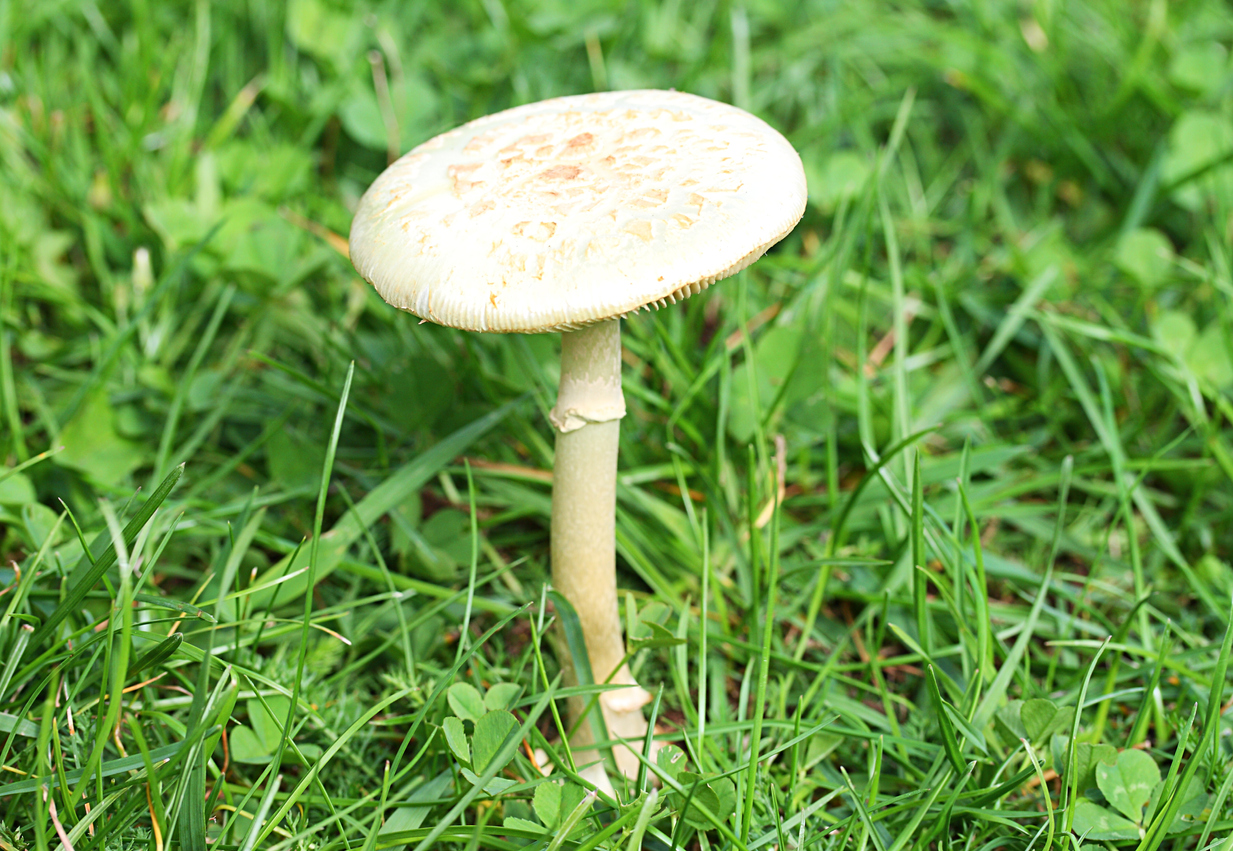 The six-year-old underwent a successful liver transplant after he was poisoned, but suffered significant and life-threatening damage to his brain.

END_OF_DOCUMENT_TOKEN_TO_BE_REPLACED

The teenager was later released in good condition.

Doctors said the children's parents were receiving psychological care at the hospital, according to Sky News.

Poland's Office for Foreigners said a similar incident took place at another refugee centre in the country, during which four Afghan men were also hospitalised from eating poisonous mushrooms.


popular
"She is too young": Kourtney Kardashian mum-shamed over daughter's latest TikTok
Brother of Amber Gibson charged in connection with her death
"He was my best friend": Mother of Arthur Labinjo-Hughes pays tribute to her son
Father and girlfriend found guilty over death of 6-year-old Arthur Labinjo-Hughes
Tánaiste Leo Varadkar reassures kids that Santa will visit Ireland this Christmas
Here are the final post dates for Christmas 2021
My father-in-law revealed I suffered a miscarriage on Facebook- how will I ever forgive him?
You may also like
1 hour ago
Alec Baldwin interview: everything the actor said about the Halyna Hutchins shooting
7 hours ago
Social inclusion of children with disabilities "key" to their wellbeing, care and education
12 hours ago
Suspended sentence remains for man who stored firearms inside Henry Hoover
1 day ago
Father and girlfriend found guilty over death of 6-year-old Arthur Labinjo-Hughes
1 day ago
Alec Baldwin says he "didn't pull the trigger" in first interview since Halyna Hutchins' death
1 day ago
Principals say "clear, consistent and concise" guidance needed on school mask requirements
Next Page