More than 550 children have been left on trolleys in "chaotic" hospital conditions over the last month which saw November the highest on record for overcrowding.

November saw a total of 12,624 people on a hospital trolley, the Irish Nurses and Midwives Organisation (INMO) reported.

There were 563 children out of those left on trolleys, with INMO general secretary Phil Ní Sheaghdha saying that it is not an unusual thing to see.

She said that it is normal to see 40 children each day left waiting for a bed as conditions have become "cramped".

"We have seen yet another chaotic month in Irish hospitals; we have only had two days this month where there has been less than
500 people admitted to hospital without an inpatient bed," she said. "For the first time we have had over 563 children admitted without a bed in our hospitals. This cannot continue." 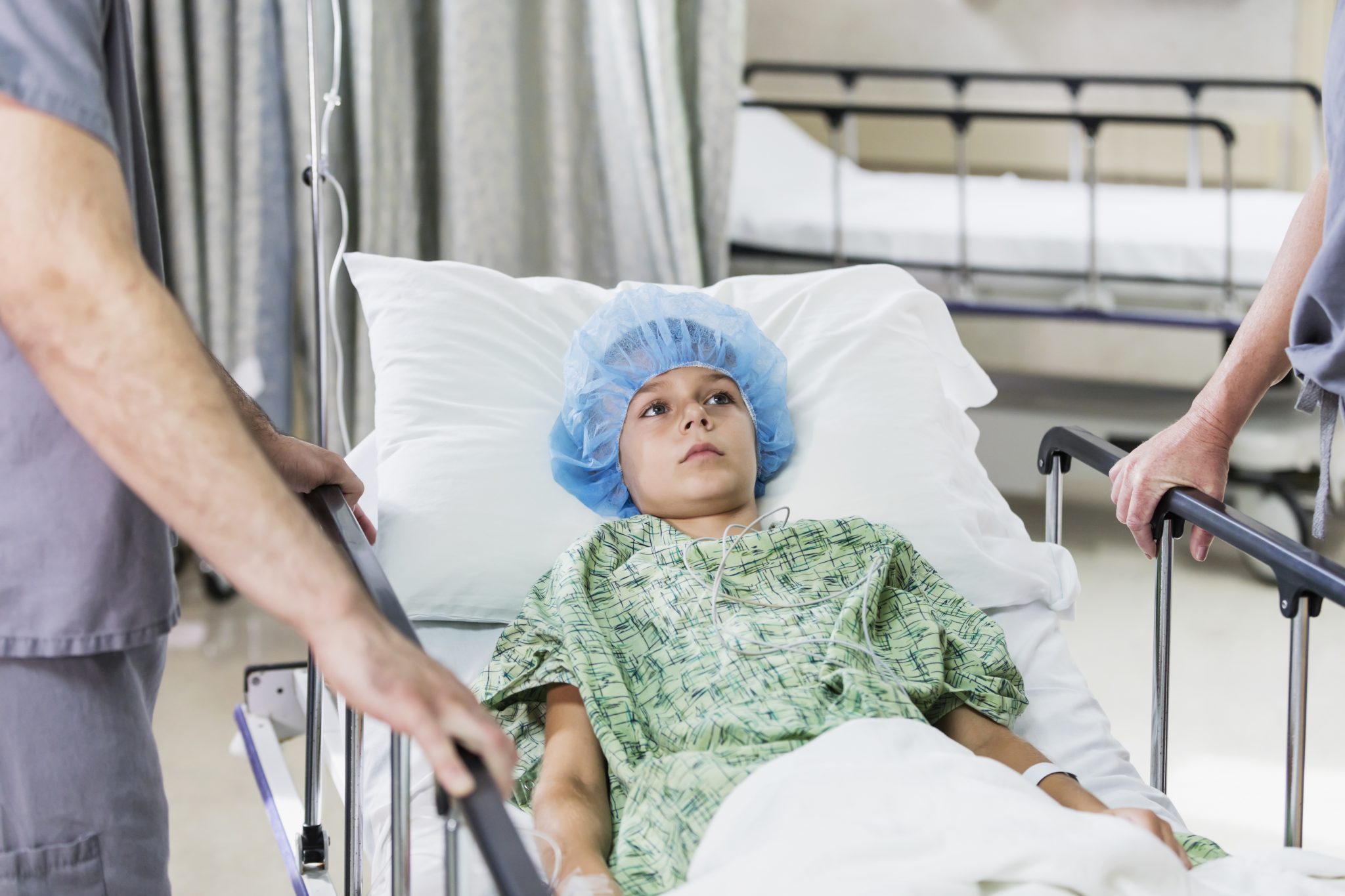 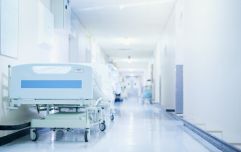 Over 1,000 people predicted to be on trolleys in Irish hospitals this winter

END_OF_DOCUMENT_TOKEN_TO_BE_REPLACED

She also noted that some children's hospitals are now seeing staffing deficits of up to 45%, adding: "This is reflected in very high numbers of children waiting on trolleys across the CHI [Children’s Health Ireland] sites, accompanied by relatives in very cramped and overcrowded spaces."

Statistics from the Irish Patients’ Association (IPA) found that the number of people on trolleys last month increased by over 50% compared to last year, with some hospitals seeing a 100% rise compared to the same time last year.

Due to the issue of overcrowding and how it continues to rise, the HSE is now urging people to avail of the flu vaccination as the latest figures show that the flu virus is now actively circulating in the community.

popular
Redhead girl stabbed with scissors at school 'because of colour of her hair'
Dani Dyer shares dad Danny's reaction to news she's having twins
Bray could be getting its own Penneys by early 2024
Woman shocked after spotting her dead husband in promo video for restaurant
HSE issues advice for parents if their child starts choking
Gemma Atkinson slams trolls who accused her of having baby with another man
Expert says Cocomelon acts "as a drug" to kids' brains
You may also like
4 years ago
Over 48,000 children on Irish hospital waiting lists in August
4 years ago
Up to 5,000 people potentially exposed to antibiotic-resistant superbug in Irish hospitals
4 years ago
At least 25 cases of measles in the midwest since the start of 2018
5 years ago
Trolley numbers in Irish hospitals soar by over 20pc in 24 hours
5 years ago
40,000 people have this disease - half of our hospitals have no specialist nurse
5 years ago
State spent €6m on kids' treatment abroad, despite technology available in Ireland
Next Page