Brought to you by Littlewoods Ireland

Santa is making those final preparations before starting his big journey.

At home, there is plenty of preparation happening too. Christmas trees are just starting to be bought, letters to Santa are being posted, and shops are being scoured for the perfect Christmas gift.

This Friday is one of the biggest days for picking up gifts for Christmas because shops across the country are holding their annual Black Friday sale. And, oh, we do love a good saving.

One of the best Black Friday sales happening this week is at Littlewoods Ireland. They have TONS of items on sale, whether it's clothes, household goods, or toys. And, let us tell you, they have some excellent toys.

We combed their website for toys that we know the kids would be delighted to get from Santa Claus this Christmas and we thought we'd share some of our finds with you here. Life just got so much easier. 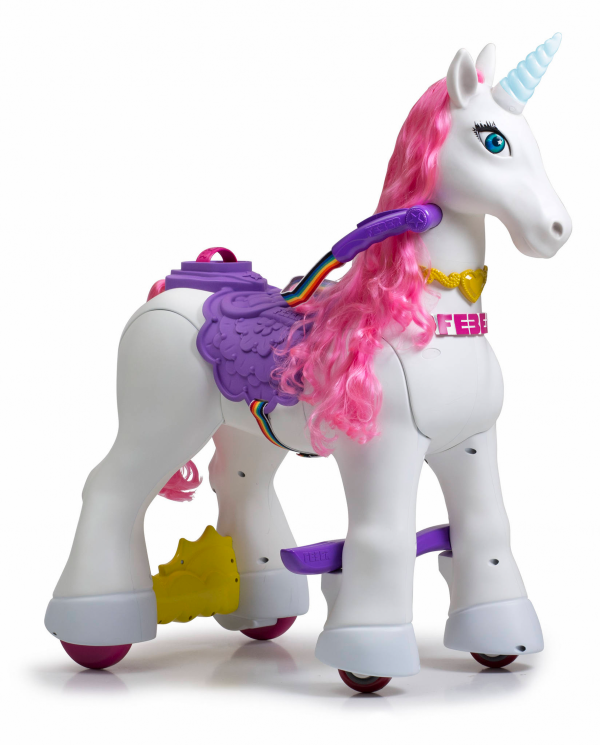 Nevermind rocking horses - this is where it's happening right now. This magical steed will carry your little one around the whole house and doesn't even require them to use their legs. It'll be like having their own horse - except without the poop and more magical. Plus, look at that saving - that's more than €100 off. Yes, please! 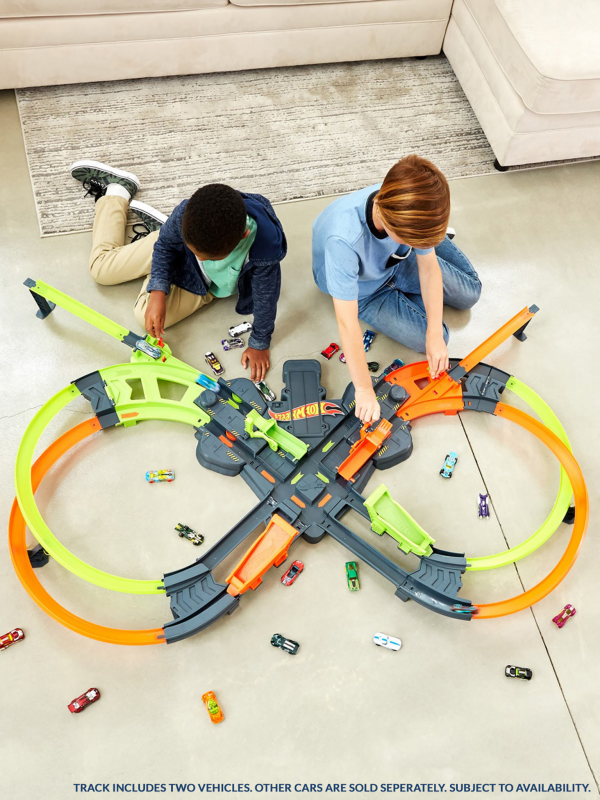 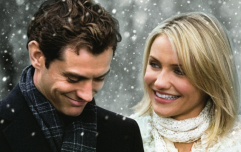 END_OF_DOCUMENT_TOKEN_TO_BE_REPLACED

Ah, Hotwheels. They've been going strong for so long and rightly so. There's nothing quite as satisfying as putting together an extreme-looking track and watching miniature cars race around it. Even better when you can play along with someone. It will keep siblings entertained for hours. 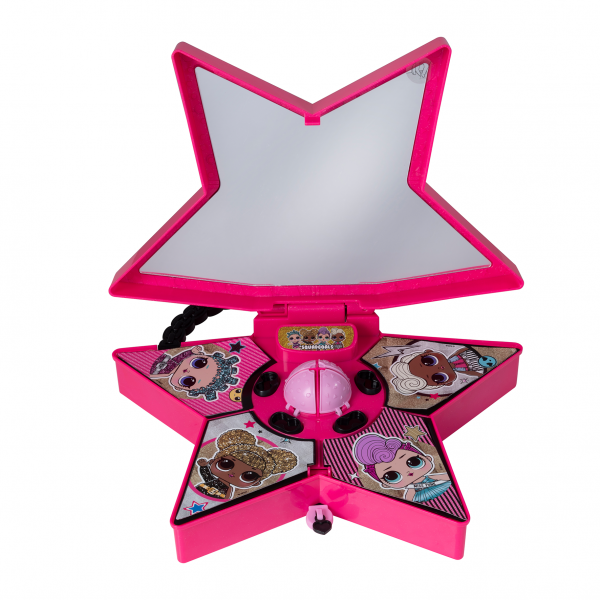 This is the perfect thing if your child loves dressing up. It has got everything in an easy-to-pack case, including a star-shaped mirror at the top. Open the compartments and you'll find a hairbrush and clips, nail varnish, eye glitter, and a pedicure set. Plus there's another secret compartment in the centre that they can use their LOL doll to unlock. It's just filled with hidden treasures! 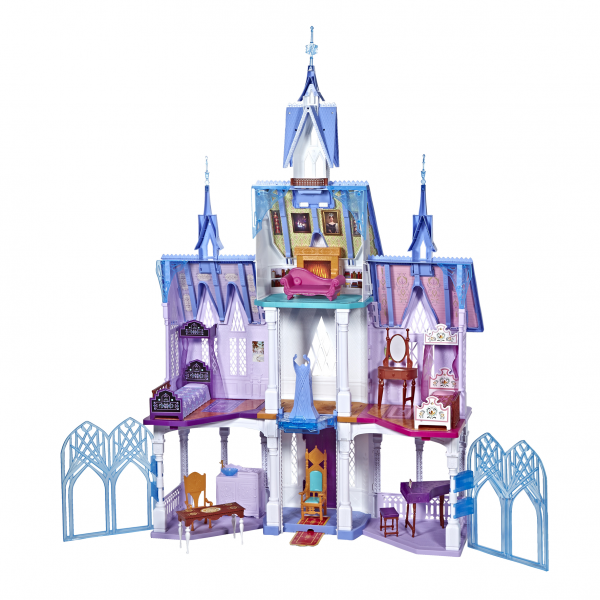 With Frozen 2 just out in cinemas, the Disney franchise is all the rage with kids now. We imagine there are already plenty of Frozen 2 songs ringing out around the house from morning until night and if there isn't yet - just wait until they see the movie. This beautiful replica of Anna and Elsa's castle in Arendelle is sure to make the kids go wild with excitement when they open it on Christmas day. They'll love it so much, they'll never let it go (sorry, we had to). 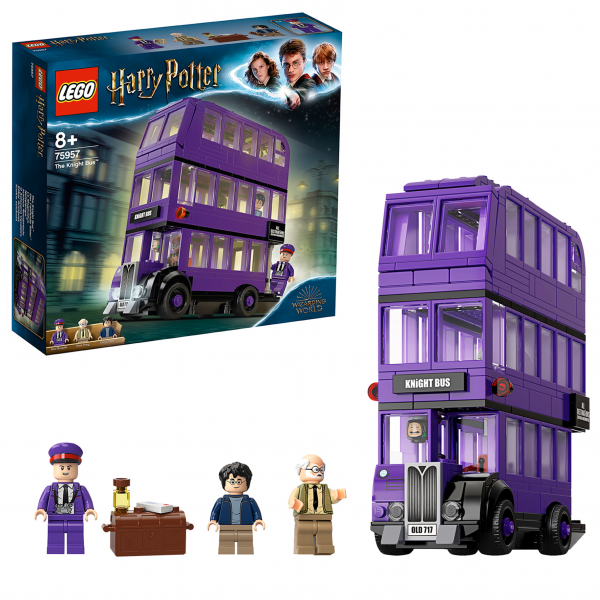 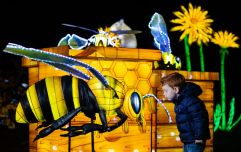 END_OF_DOCUMENT_TOKEN_TO_BE_REPLACED

Each year we think, maybe this is the first year LEGO won't be on the Christmas wish list and each year we're wrong (and we mean since our own childhood). Ah yes, you can't go wrong with LEGO. Now pair LEGO with some Harry Potter and you have the perfect Christmas present. They really got Harry's third-year haircut down to a tee. 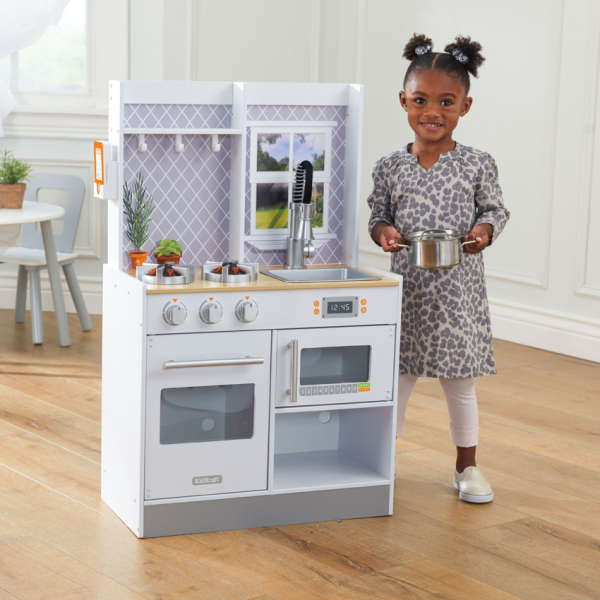 "House" - a game as old as time. Kids love playing it and it's filled with endless possibilities. While it's mostly concocted from one's imagination, it definitely helps to have some props to use too. This little play kitchen here is a prop of the first order, we must say. It comes complete with a microwave and one of those elastic extension taps that fancy people have. Your little ones will get endless enjoyment out of this. Who knows? You might even get them helping with the actual dinner soon.

So there you are - just some of our favourite kiddos toys that we saw at Littlewoods Ireland. If you like the look of these or want to have a search around for something else that would better suit your kids, just head over to the Littlewoods Ireland website where their Black Friday Sale is currently happening.

Brought to you by Littlewoods Ireland

Mums and Dads! Make sure to keep an eye on the Littlewoods social media where they've got OODLES of gifts up for grabs. They have over €500 worth of toys to give away to one lucky person on Facebook, plus an Xbox and a PS4 to give away on both Facebook and Twitter. They're also giving away a three-month family subscription of pjs to six lucky entrants (two on Facebook, two on Instagram, and two on Twitter). So keep your eyes peeled for those competitions which will be popping up over the next few weeks!

popular
Expert says Cocomelon acts "as a drug" to kids' brains
Adam Collard responds to claims he cheated on Paige Thorne
Smyths issues warning to parents ahead of Christmas
Childcare fees to be reduced by up to €170 per month
Dad demonstrates 17 ways to hold a baby in a funny video
Jamie Dornan and his wife, Amelia Warner, reportedly expecting baby #3
The crown jewels Princess Charlotte will inherit, including Diana's most famous possessions
You may also like
6 days ago
Christmas lights will be turned off early every night this year
1 week ago
Parents told to start buying Christmas gifts as early as possible
8 months ago
According to tradition, your Christmas tree should stay put until after THIS date
8 months ago
Cheers! 3 delicious ways to pimp your Prosecco for New Year's Eve
8 months ago
Childline received over 1,000 calls from "anxious" children over Christmas
8 months ago
Mum seeks advice after her son catches her with his gifts from Santa
Next Page