6 cases have already been confirmed in Ireland.

Another 7 cases of an unknown strain of hepatitis are under investigation in Ireland.

This is in addition to the 6 confirmed cases already confirmed here.

He told the Oireachtas that the illness is rare.

"It is rare but children who get it can get very ill," he said.

Earlier this week, the WHO confirmed 429 cases in 22 counties.

A cause has yet to be uncovered but experts are investigating the strain.

Medical professionals believe there may be a link to the adenovirus infection. 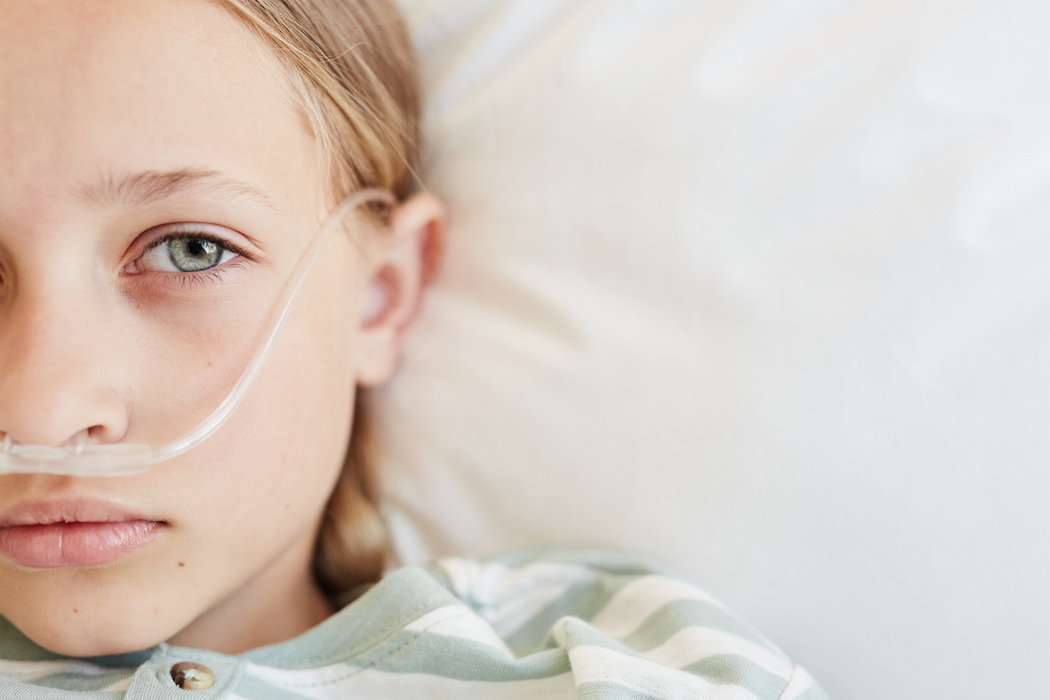 END_OF_DOCUMENT_TOKEN_TO_BE_REPLACED

Six children have died and a further 26 needed liver transplants.

One child has died in Ireland, the HSE announced this month.

The deceased developed severe hepatitis which caused inflammation of the liver.

Another child was transferred to a UK hospital for a liver transplant.

Parents have been told to be aware of the symptoms of hepatitis.

The main symptoms are jaundice, a fever, diarrhea, and respiratory issues.

Parents have been told to alert their doctor immediately if their child has symptoms.

Experts stressed that you should not delay in contacting a health professional.


popular
Multiple people killed in Denmark shopping mall shooting
I tried 'slow parenting' for a year and I'm never going back
The finale of The Babymakers had us all in bits last night
Say it isn't so: Workin’ Moms’ to end with Season 7
Congrats! Fiona and Eoghan from TV3's The Babymakers welcome twin girls
Opinion: The obsession with routines and sleep training for babies is weird – and stressful
Expert says Cocomelon acts "as a drug" to kids' brains
You may also like
5 days ago
Children wearing wrong-sized shoes and pyjamas in daytime as parents cut costs
5 days ago
Woman (50s) dies after falling into water at Dún Laoghaire pier
6 days ago
Karen Harrington claims Santina Cawley trial was fixed
1 week ago
Girl (7) who died in Majorca was originally from Donegal
1 week ago
"Holding my own": Vicky Phelan shares update with her followers
1 week ago
6-year-old boy dies in Co. Antrim accident
Next Page