The child was found in good health after being abducted from her grandparents' home.

A French eight-year old who was kidnapped from her grandmother's house in France has been rescued by authorities in Switzerland, five days later.

According to French prosecutors, Mia Montemaggi was found in good health in an abandoned factory in Sainte-Croix in Switzerland.

Up to 200 officers were involved in the search for Mia over the course of five days.

Her mother Lola, who was found with her, has been arrested for her role in the kidnapping, along with five other men.

Mia had been living with her grandmother since last January after her mother told a judge that she wanted to "live on the margins of society".

The kidnappers convinced Mia's grandmother to let her go with them by posing as child welfare workers. They used forged identifications to strengthen their case.

They then walked Mia and Lola over the border into Switzerland. They spent one night in a woman's home before arriving in Sainte-Croix. 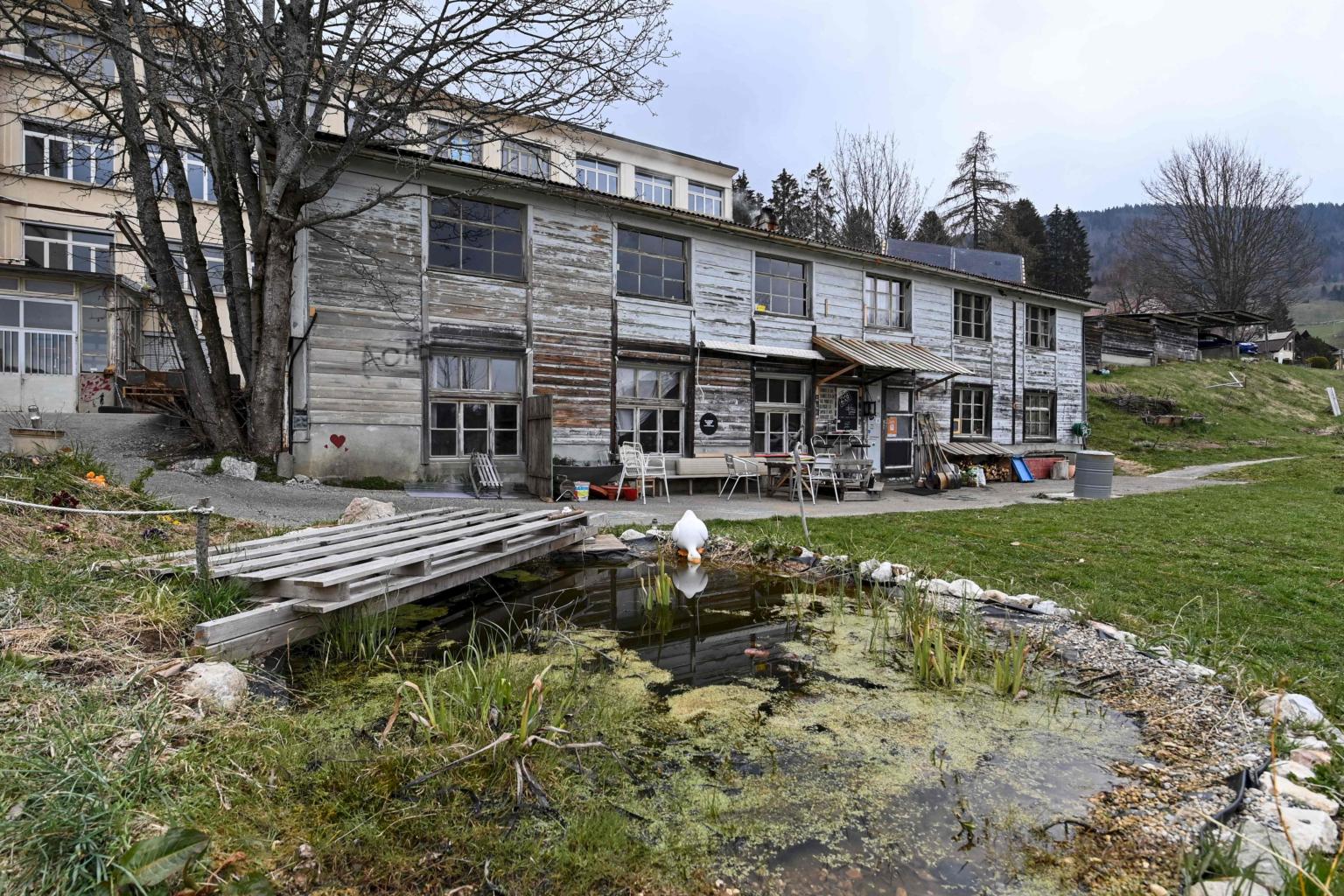 While no violence was used in the abduction, authorities have described the kidnapping as being like a "military operation". Francois Perain, the public prosecutor in Nancy, described the people involved as being "very well-prepared". 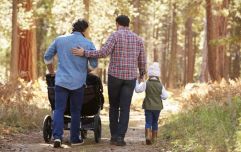 END_OF_DOCUMENT_TOKEN_TO_BE_REPLACED

The abductors had walkie-talkies, forged documents, camping gear and €3,000. They used the code-name "Operation Lima" to refer to the kidnapping.

Police described the kidnappers as being part of a movement that opposes the state and believe that "children in care are unfairly taken from their parents".

The group form part of a "community of ideas" that is against what they describe as a "health dictatorship".

Mia will receive care from a psychologist and a social worker before returning to her grandparents' home.

They said: "It is the end of nights of anguish and fear for the life of our little girl, in particular because of the extremist commitments of the kidnappers."


popular
A genius hack that will keep your bananas ripe for ages longer
You can now buy period underwear in Penneys for €7
3 arrested after girl knocked between DART and platform in Dublin
Terrie McEvoy shares first photo of her new home as she moves back to Dublin
London Fire Brigade issues warning over the latest TikTok trend
Can you pronouce these 7 'unique' baby names? They're trickier than you think
Winning (weird) food combos that pregnancy cravings helped me discover
You may also like
7 months ago
There's a ‘Chocolate Orange’ themed hotel room and we need to book in now
1 year ago
Rick Stein's next level recipe will ensure your little ones will never say no to vegetable soup
1 year ago
Rick Stein's leek tart is the perfect recipe for teaching your kids cookery skills - and it's damn tasty too
1 year ago
A wine theme park has opened in France and it would be the most perfect trip away
2 years ago
WIN a family holiday to Paris worth €3,000! Just cook us up a storm in the kitchen
2 years ago
Investigation launched in France over high number of arm defects in newborns
Next Page