'Absolutely not': Director of Netflix's Klaus on why there won't be a sequel to the movie

The director of Netflix's Klaus has revealed there will "absolutely not" be a sequel to the Christmas film.

The animated movie became a massive hit after it was released on Netflix last month. In fact, the streaming service revealed last week that almost 30 million households across the globe had watched the film in its first four weeks.

However,  Sergio Pablos - who directed the film, and was a co-writer alongside Jim Mahoney and Zach Lewis - ruled out a possible sequel in an interview with Digital Spy. 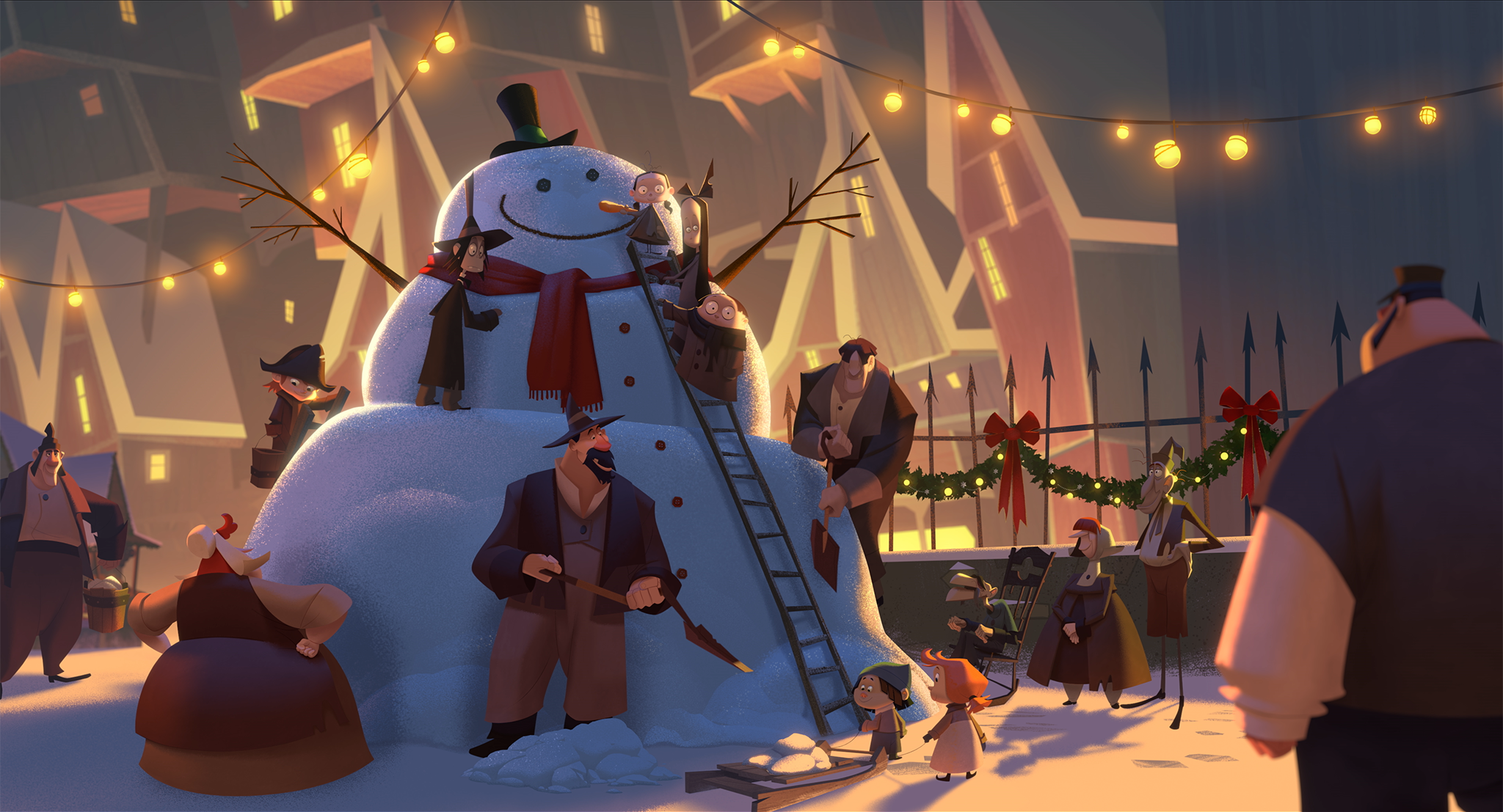 "The idea was always to finish the movie by laying our version of Santa at the feet of the audience, and saying, 'And this is where your Santa starts'," he said.

"We wanted to make sure we did not interfere with your own experience of Santa, but to offer a possible explanation of how we got there."

He added that there had been a number of different possible endings before they settled on the one that ended up in the film. However, he noted that "they were all geared towards that very same goal." 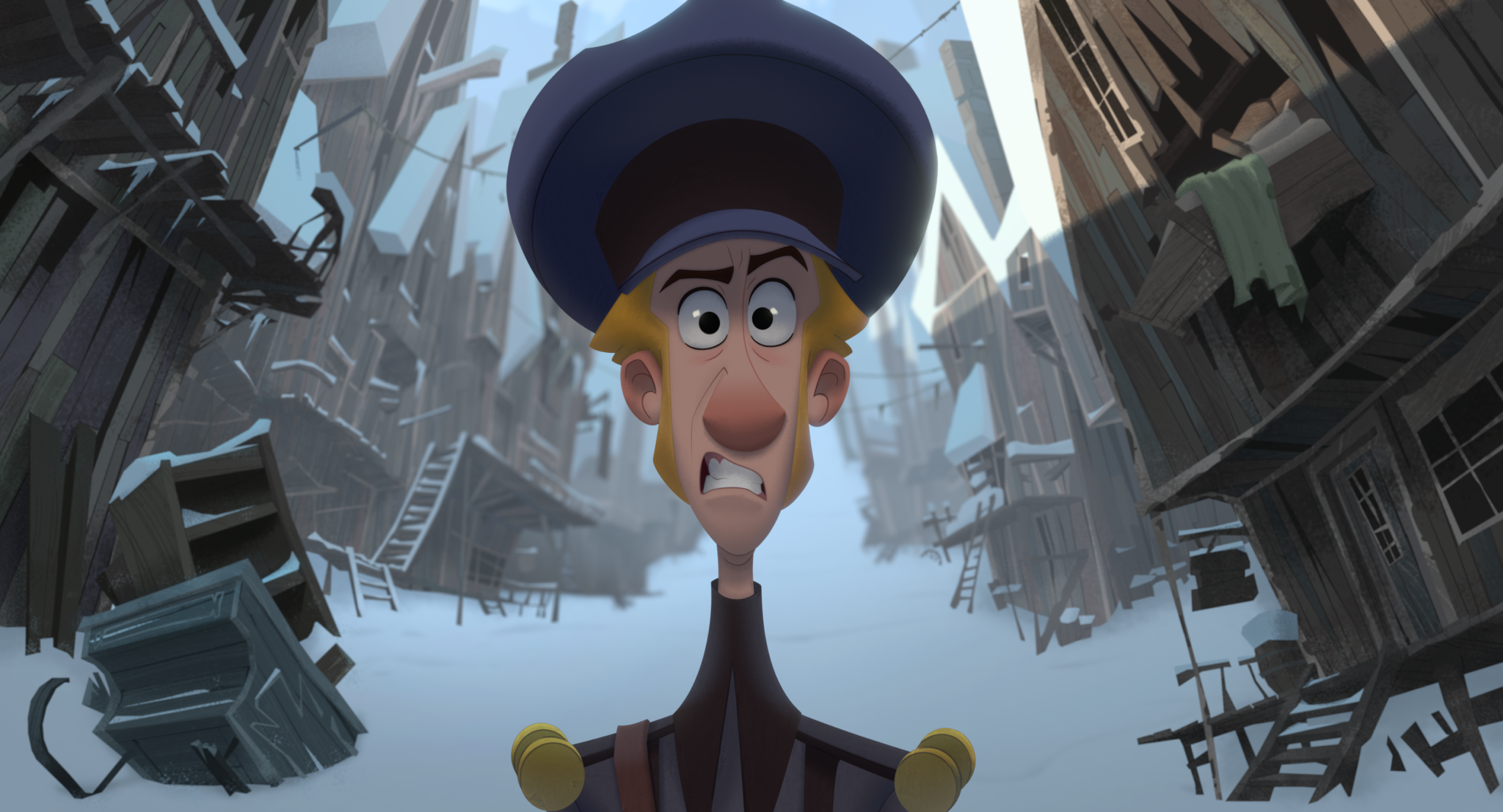 And as for a possible sequel to the film, it looks like it is a definitive 'no'. 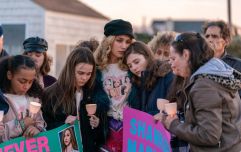 END_OF_DOCUMENT_TOKEN_TO_BE_REPLACED

"This is already a prequel to your Santa, so anything you were to put between those two would do away with the basic intent of this film,"  he said. "Plus, I’d much rather focus on finding the next great story."

We cannot wait to find out what that may be.

In case you haven't seen Klaus yet, the movie follows Jesper - who distinguishes himself as the postal academy’s worst student - as he is stationed on a frozen island above the Arctic Circle, where the feuding locals hardly exchange words let alone letters. 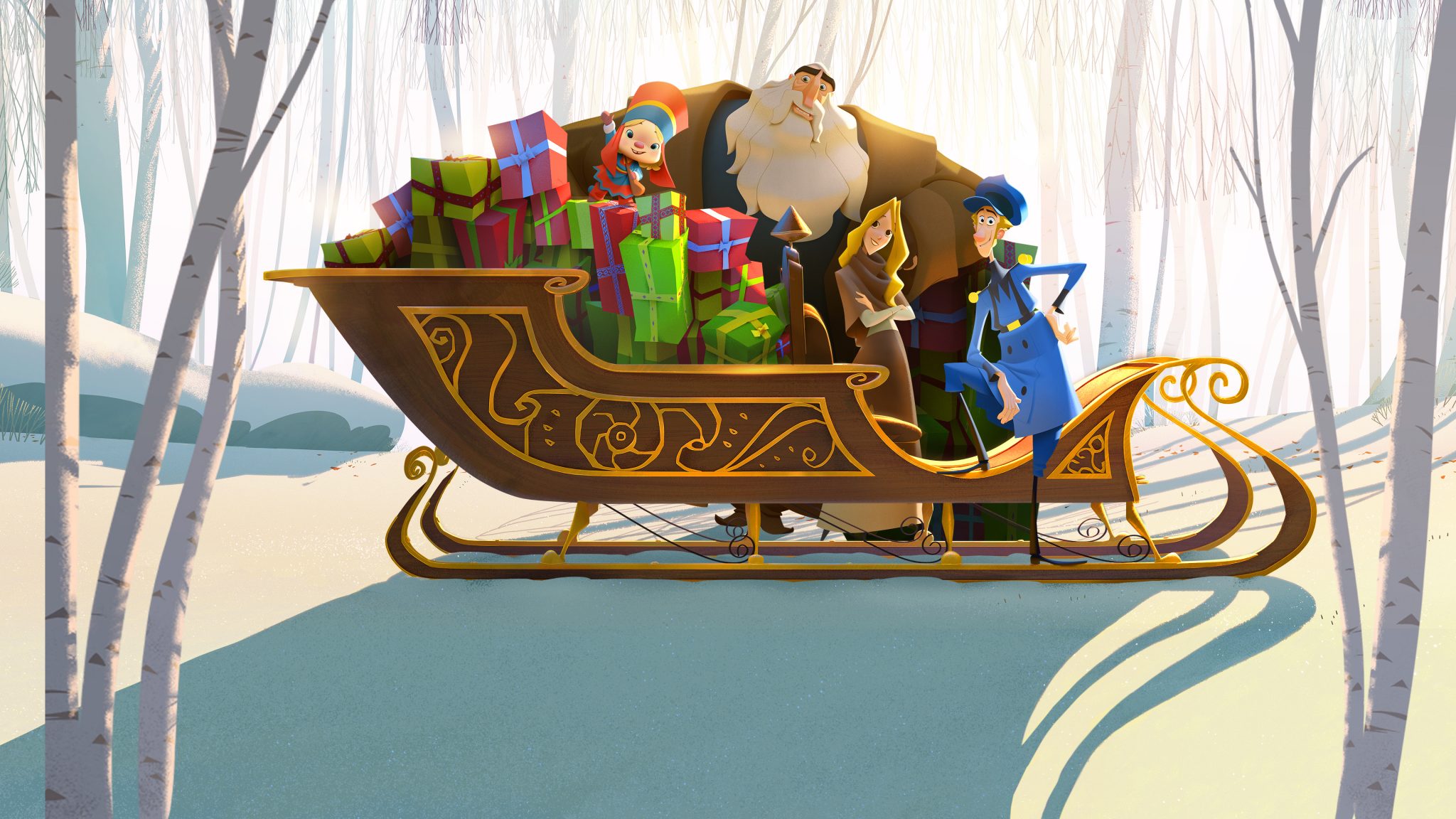 Jesper is about to give up when he finds an ally in local teacher Alva, and discovers Klaus, a mysterious carpenter who lives alone in a cabin full of handmade toys.

These unlikely friendships return laughter to Smeerensburg, forging a new legacy of generous neighbors, magical lore and stockings hung by the chimney with care.


popular
A new study has found that holding babies is so important, it changes their DNA
We are absolutely loving this gorgeous €10 khaki mini dress from Penneys
Say hello to the €40 M&S dress everyone needs in their spring wardrobe
Le Creuset has launched a millennial pink collection, and we need it all tbh
Summer is coming, and we'll be living in these adorable €11 denim shorts from Penneys
10 fantastic ways being a mum totally changes your life
One mum's clever chore chart for her kids is being praised as 'life changing' by other parents
You may also like
1 day ago
Netflix's Babies documentary is making quite the impression online
4 days ago
Here is everything that's going to be coming to Netflix in March
1 week ago
The premiere date for season two of Netflix's After Life has been announced
2 weeks ago
Netflix release trailer for new docuseries looking at the wonderful mystery of babies
2 weeks ago
Palace source responds to reports that Meghan Markle will appear on Netflix wedding show
3 weeks ago
Bad news lads, The Crown will be ending after just five seasons
Next Page