She is said to be recovering well.

Actor Anne Heche is said to be in stable condition after suffering injuries in a car crash over the weekend.

Heche, known for her roles in Donnie Brasco and Men in Trees, drove her car into a Los Angeles home, causing severe burn injuries to herself. 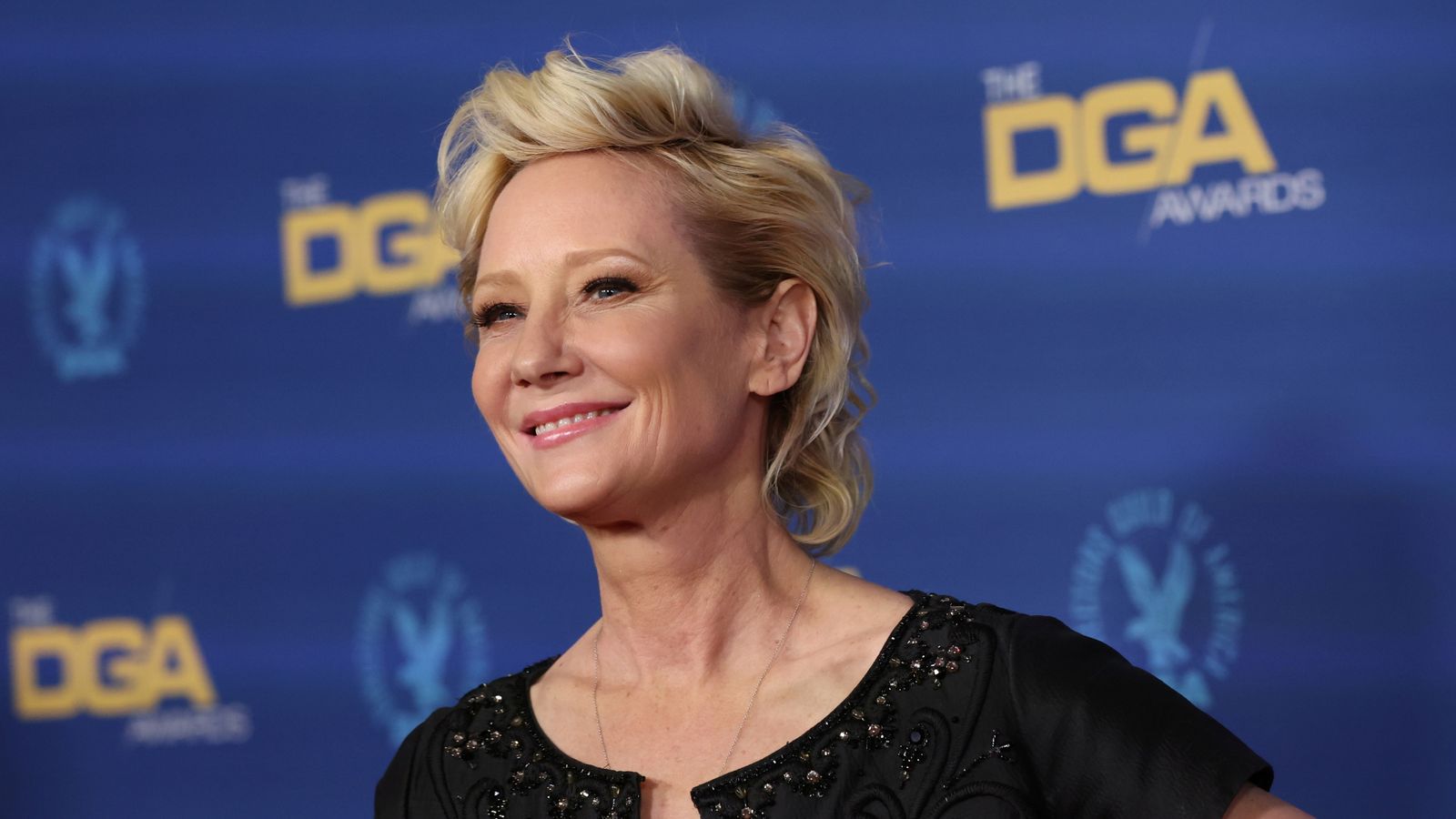 Los Angeles police department (LAPD) said it was investigating the incident but had not determined its cause.

The home in which Heche crashed into is said to now be uninhabitable as the blaze caused by the collision took 59 firefighters to extinguish.

“Anne is currently in stable condition. Her family and friends ask for your thoughts and prayers and to respect her privacy during this difficult time.” 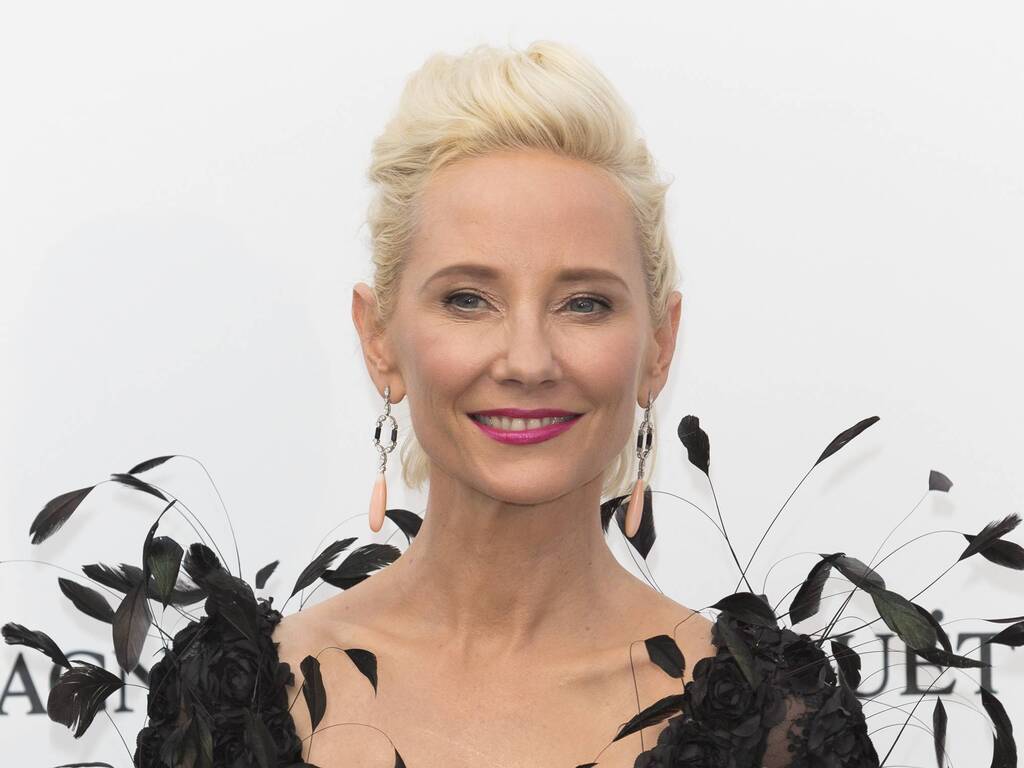 "While Anne and I are no longer an item, today's tragic news was devastating to me and to all who love her.

My heart goes out to Anne and her two sons. My thoughts and prayers are with Anne, one of the true talents of her generation. Thank God no one else was hurt."

Witnesses of the crash say that Heche's car went all the way through the house and that first responders were not able to remove Heche from her car until the blaze was almost completely extinguished.

"[The car] went all the way through the house to the back of the house.

The windows were broken, so I opened the back door of the car.

She finally answered and said she was not okay, so that was tough.

I know they didn't get her out of the car until the fire was pretty much put out."

Investigations into the cause of the crash is still ongoing.

popular
Fans defend Khloe Kardashian for posing in hospital bed with her newborn
Breaking: Female child found with severe injuries in Co. Clare
Extra child benefit, IVF and free GP care: Key takeaways from Budget 2023
Girl found injured in Co. Clare house is in critical condition
School threatens to suspend pupils who don't follow "outdated" uniform rules
Budget 2023: IVF to be publicly funded and free contraception for under 30s
Vaccine programme to roll out in primary schools
You may also like
11 hours ago
Son sues parents for throwing out his porn collection... and wins
1 day ago
Budget 2023: Parents will not have to pay for primary school books from next year
2 days ago
Hilaria and Alec Baldwin welcome baby #7 together: 'We are overjoyed'
3 days ago
Gardaí appealing for witnesses following fatal road traffic collision on M7
3 days ago
More babies will be born on Monday than any other day in the year
4 days ago
Here's why Iranian women are protesting the country's morality police
Next Page