As a parent it's stressful enough planning a family holiday, especially if it's abroad.

A big issue that a lot of families come up against on airlines is that sometimes children and their parents can't be seated together, but one airline took this to the extreme when they booked a one-year-old baby onto a different flight than their parents! 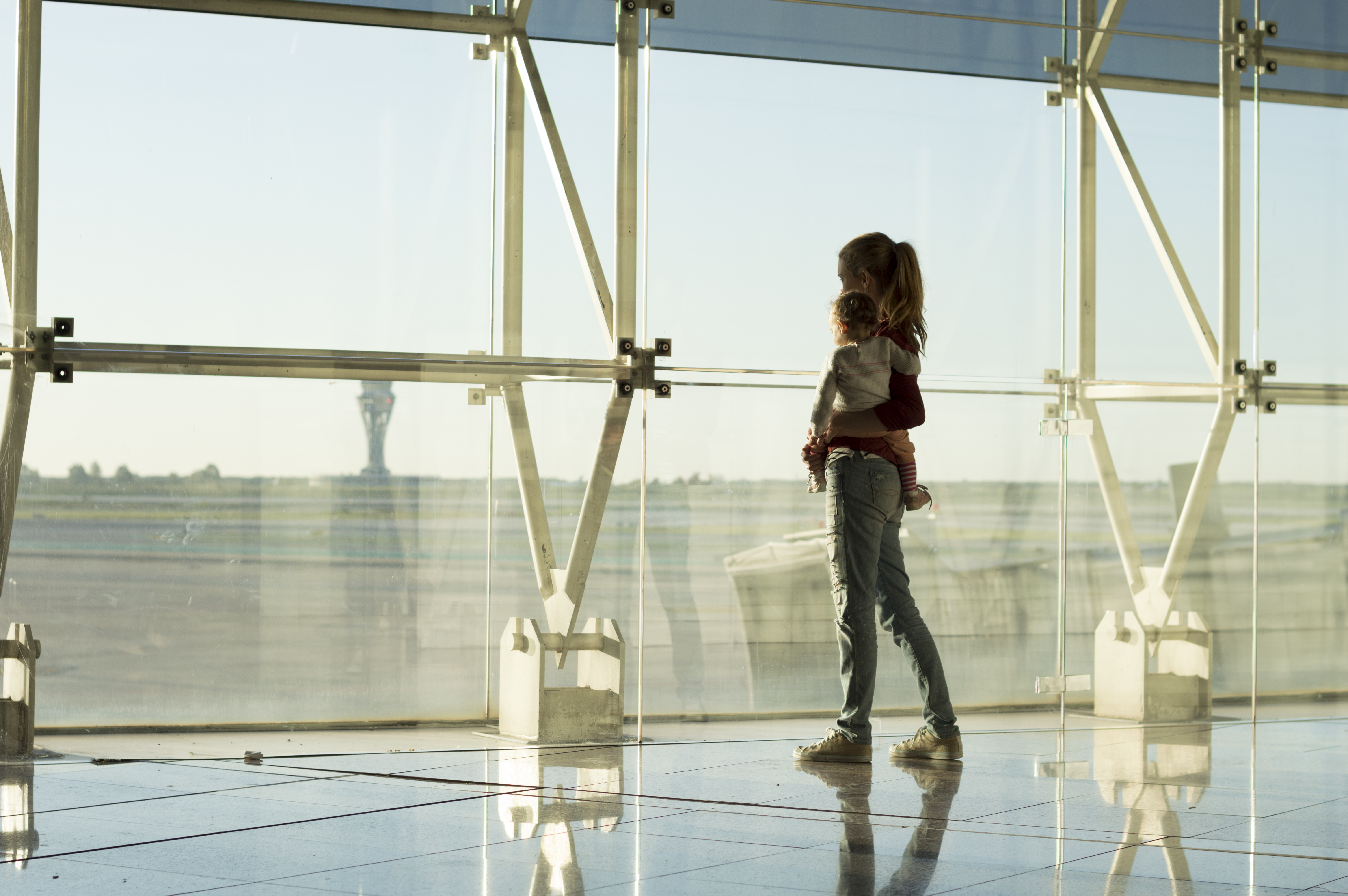 Parents Stephanie and Andrew Braham say that Qantas Airways booked their 13-month-old onto a different flight than them when they were trying to return home to Australia.

They say they booked the flights that went from Amsterdam from Rome, then from Amsterdam to Bangkok, Thailand, and finally Bangkok to Australia nine months in advance.

The couple were told by KLM Royal Dutch Airlines, which partners with Qantas, at the check-in desk that their baby wasn't included in their booking on the flight and was actually booked on the following flight.

In short, the baby would be travelling alone on the flight after their parent's flight had already left. 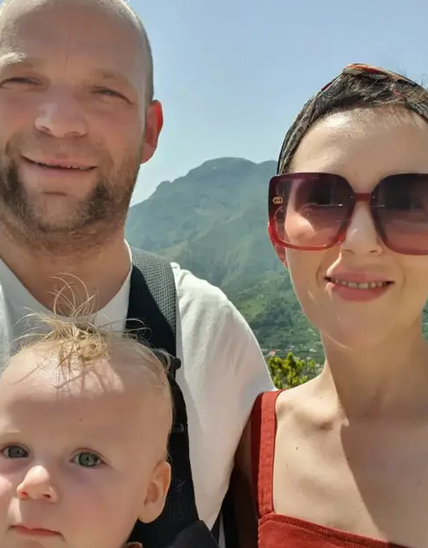 "She was on a different flight that departed 40 minutes after ours.

We initially had flights booked through Qantas with British Airways. A couple of months later, I was notified there was an issue in relation to one of the connecting flights and so Qantas rebooked us over the phone with these KLM flights so I think that's where the error arose."

The airline on the other hand insisted that it was not their fault and the couple and their child had to miss their flight home and stay in a hotel over night.

"It was so stressful because we didn't know if we were ever going to get home."

The family eventually got back to Australia but at significant cost having spent $15,000 Australian dollars on extra accommodation, food and travel, of which they don't know if they will be conpensated for;

"[Qantas] haven't confirmed whether they'll compensate us for those financial losses."

What an absolute nightmare!

popular
Expert says Cocomelon acts "as a drug" to kids' brains
Adam Collard responds to claims he cheated on Paige Thorne
Princess Charlotte doesn't have to bow to the Queen but Prince George does - here's why
Childcare fees to be reduced by up to €170 per month
Amal Clooney's on a strict post-pregnancy diet and we don't fancy it
Jamie Dornan and his wife, Amelia Warner, reportedly expecting baby #3
20 Unisex Irish Baby Names That Are Absolutely Magical
You may also like
4 months ago
Ryanair passenger refuses to swap seats with mum and baby- was she wrong?
9 months ago
Plane passenger that didn't know she was pregnant gives birth on plane
3 years ago
Boarding pass hack will turn your phone into a mounted TV during your flight
3 years ago
Hundreds of passengers that were stranded in Dublin Airport had to sleep on the floor
3 years ago
The bizarre thing you should never wear going to the airport
4 years ago
Airline called sexist for passing out these stickers to young passengers
Next Page