Airline called sexist for passing out these stickers to young passengers

'The way they were handed out makes it complicated'.

An airline is facing criticism after they gave out stickers to young passengers that many are calling “sexist” for “encouraging gender stereotypes”.

TUI Airways were seen giving out two different types of stickers to the children on-board a flight from Cyprus to Bristol by Dame Gillian Morgan.

“The stickers were gender neutral but it’s the way that they were handed out that makes it complicated,” Dame Morgan told Metro.

“It happens implicitly all the time. The boys can have the Lego, the space rocket going to the moon, and the girls can have a little pony.

“We desperately need more women to do science, maths and engineering but little things like this take us backwards by providing restricting roles.

“In 30 years’ time it might be likely that the majority of pilots will still be men but we should not be turning off the girls who are going to be the ones to walk on Mars.” 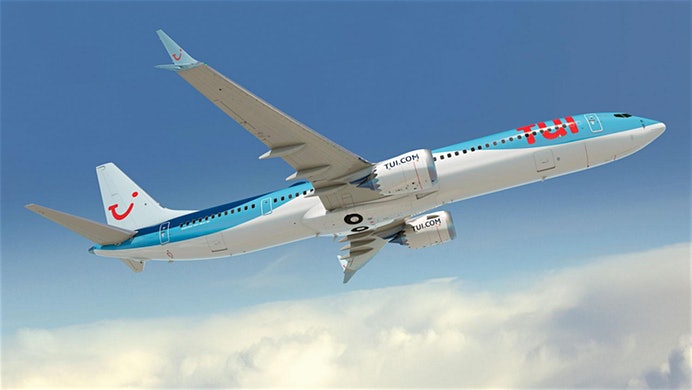 The stickers have been picked up on before by multiple passengers who shared their disappointment in the airline online.

In response to the criticism, TUI say that it was not their intention for the stickers to be given out based on gender.

“We’re sorry to hear a small number of customers have been upset by this,” a spokesperson said.

“We think it has just been a simple mix-up since our future pilot and cabin crew stickers are designed for use for any child regardless of gender.”

popular
Breaking: Female child found with severe injuries in Co. Clare
Vaccine programme to roll out in primary schools
Fans defend Khloe Kardashian for posing in hospital bed with her newborn
Expert says Cocomelon acts "as a drug" to kids' brains
Budget 2023: IVF to be publicly funded and free contraception for under 30s
Holly and Phillip weren't on media list for Queen's lying in state
The Kivin method could help you get the best oral sex you've ever had
You may also like
7 hours ago
Why Cuba's redefinition of the family is so significant
18 hours ago
Son sues parents for throwing out his porn collection... and wins
1 day ago
Budget 2023: Parents will not have to pay for primary school books from next year
2 days ago
Hilaria and Alec Baldwin welcome baby #7 together: 'We are overjoyed'
3 days ago
Gardaí appealing for witnesses following fatal road traffic collision on M7
3 days ago
More babies will be born on Monday than any other day in the year
Next Page