The couple met on the set of Mad Men.

The couple's divorce comes after 8 years of marriage. The pair also have a son together.

According to reports, the pair filed divorce papers in New York this month.

A reason for the divorce has not been publicised.

Kartheiser filed for divorce from the Handmaids Tale star on August 10th. US Weekly confirmed the news after obtaining papers from the Putnam County Supreme Court in New York.

Bledel, best known for playing Rory Gilmore in Gilmore Girls, met Kartheiser in 2012. The pair met when Bledel was starring alongside Kartheiser on Mad Men. 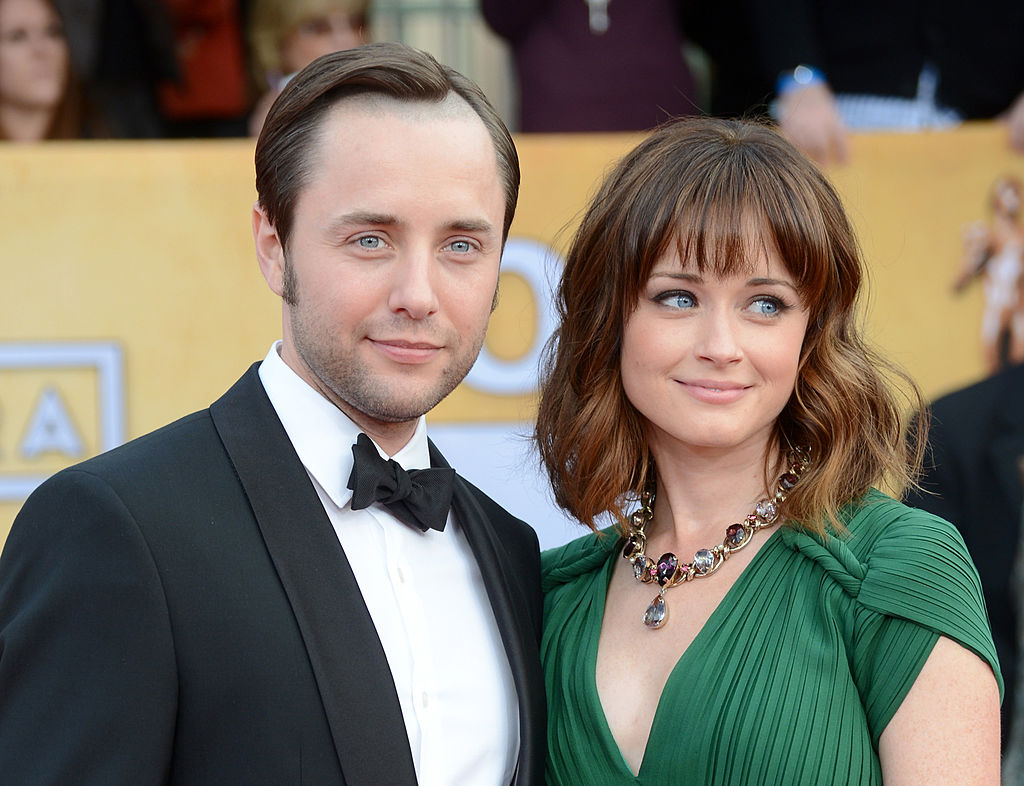 END_OF_DOCUMENT_TOKEN_TO_BE_REPLACED

The actor popped the question in March 2013 and then married Bledel the following June. They welcomed their first child together, a baby boy, in 2015.

Earlier this year, Bledel revealed she was stepping away from her role in The Handmaid's Tale.

The actress said it wasn't an easy decision to make, but was looking forward to her future.

Bledel stated: "After much thought, I felt I had to step away from The Handmaid’s Tale at this time.

"I am forever grateful to Bruce Miller for writing such truthful and resonant scenes for Emily, and to Hulu, MGM, the cast, and crew for their support.”

popular
Shock after baby is discovered alone in pram late at night in Dublin
Love Actually star reveals incredibly emotional behind-the-scenes story
HSE issues advice for parents if their child starts choking
S Club 7's Hannah Spearritt and children left homeless after being forced from home before Christmas
What is chroming? Mum issues warning after daughter dies from dangerous trend
4 ways to fix hard slime with ingredients you probably already have at home
Do children belong at weddings? Mum starts heated debate
You may also like
4 months ago
Gigi Hadid's dad addresses those Leonardo DiCaprio dating rumours
4 months ago
Leonardo DiCaprio and Camila Morrone have broken up
5 months ago
Vogue Williams faces backlash after admitting she only wears clothes once
5 months ago
Mrs Hinch opens up about being Stacey Solomon's bridesmaid
6 months ago
Victoria Beckham reveals why she is 'terrified' of Harper using social media
8 months ago
Actress Michelle Williams is pregnant with her third baby
Next Page