The AMA believes this change will help prevent discrimination.

The American Medical Association has called for baby's genders to be removed from public birth certificates.

The child's gender can still be accessed for public, health and, statistical reasons, but the public will not be able to view it.

The suggestion came from AMA's LGBTQ+ advisory committee. In their 2021 report, they stated that removing the baby's gender from public records is a vital step in the right direction for their community.

They believe removing this information from the public records will help trans, non-binary and intersex people.

"Historically, birth certificates have been used to discriminate, promote racial hierarchies, and prohibit miscegenation. For that reason, the race of an individual’s parents is no longer listed on the public portion of birth certificates." 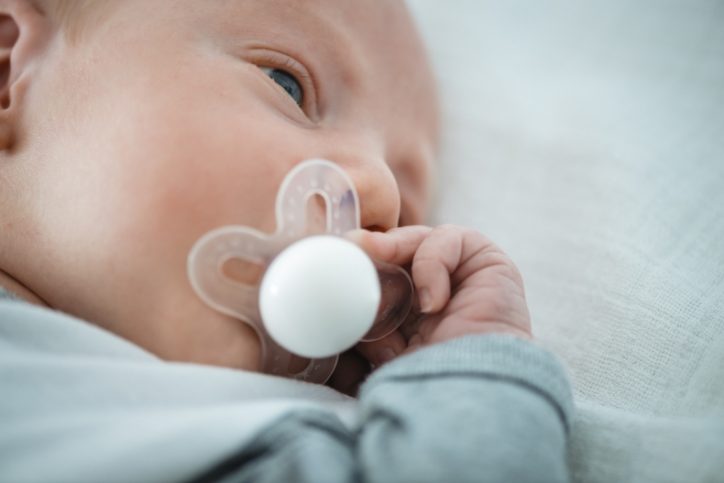 “However, sex designation is still included on the public portion of the birth certificate, despite the potential for discrimination," the report says. 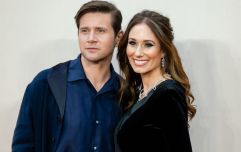 END_OF_DOCUMENT_TOKEN_TO_BE_REPLACED

"Assigning sex using a binary variable and placing it on the public portion of the birth certificate perpetuates a view that it is immutable and fails to recognize the medical spectrum of gender identity. Imposing such a categorization system risks stifling self expression and self-identification and contributes to marginalization and minoritization," they stated.

Willie Underwood III, MD stressed that assigning gender to someone at birth "can be used to discriminate", making the future harder for these individuals.

"We unfortunately still live in a world where it is unsafe in many cases for one's gender to vary from the sex assigned at birth," Jeremy Toler of GLMA: Health Professionals Advancing LGBTQ Equality.

Do you agree with their recommendation and is this something that should be introduced in Ireland?


popular
"I tried to bring her back": Santina Cawley's mother speaks out about daughter's murder
Expert says Cocomelon acts "as a drug" to kids' brains
Another 7 possible cases of unknown hepatitis strain under investigation in Ireland
Karen Harrington found guilty of murdering toddler Santina Cawley
4 ways to fix hard slime with ingredients you probably already have at home
Princess Charlotte doesn't have to bow to the Queen but Prince George does - here's why
12-year-old Ava White begged friends not to leave her after stabbing
You may also like
3 days ago
"My whole world": Sam Faiers gives birth to her third child
5 days ago
Kelly Osbourne reveals she's pregnant with her first child
1 week ago
Brian Dowling and Arthur Gourounlian expecting their first child together
3 weeks ago
Coronation Street's Catherine Tyldesley welcomes her second child
3 weeks ago
The adorable name Priyanka Chopra and Nick Jonas' gave their baby girl
1 month ago
Joss Stone reveals she's pregnant after experiencing pregnancy loss last year
Next Page