"The vast majority of these are not being treated as formal complaints, but are classified as feedback."

RTÉ received a fair few complaints from some viewers of the Late Late Toy Show, who claimed the show was using children to promote the Covid-19 vaccine.

While the majority of people do support the introduction of a vaccine, some people do not. The group in question, who have been dubbed anti-vaxxers, have been very clear about their feelings towards the vaccine - and its mention on the Toy Show. 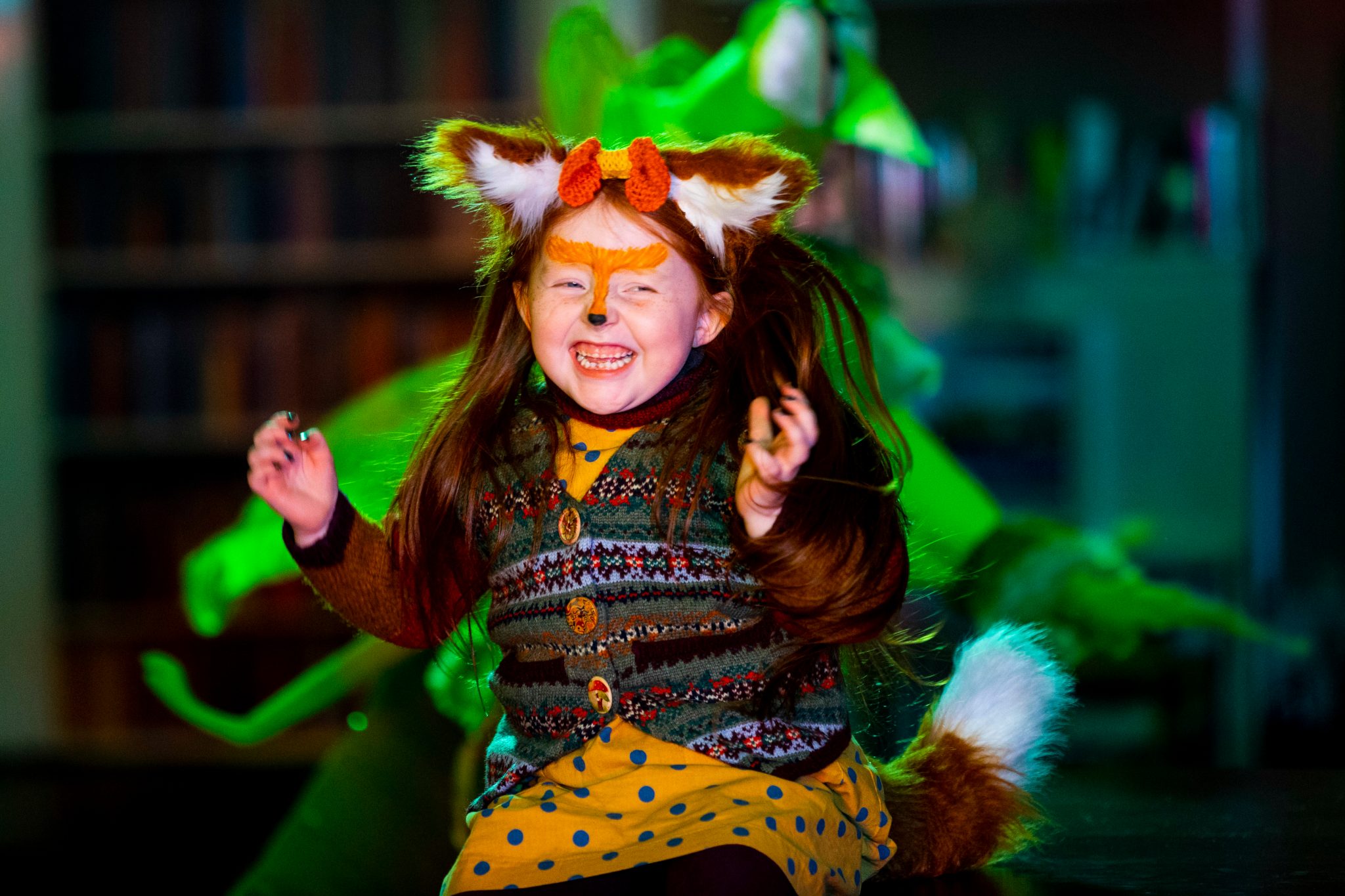 The Sunday Independent reports that the BAI (Broadcasting Authority of Ireland) and the national broadcaster both received the complaints after the festive show aired two weeks ago.

RTÉ said its "complaints department received more than 140 emails about references to the pandemic on the show".

Complainants contacted the BAI after the Toy Show aired to express their feelings towards the mention of the vaccine with some even claiming that the show was "using children" to promote it.

The main complaints came from the group, Yellow Vest Ireland, who have been vocal about their feelings against Covid restrictions, masks, and vaccines. 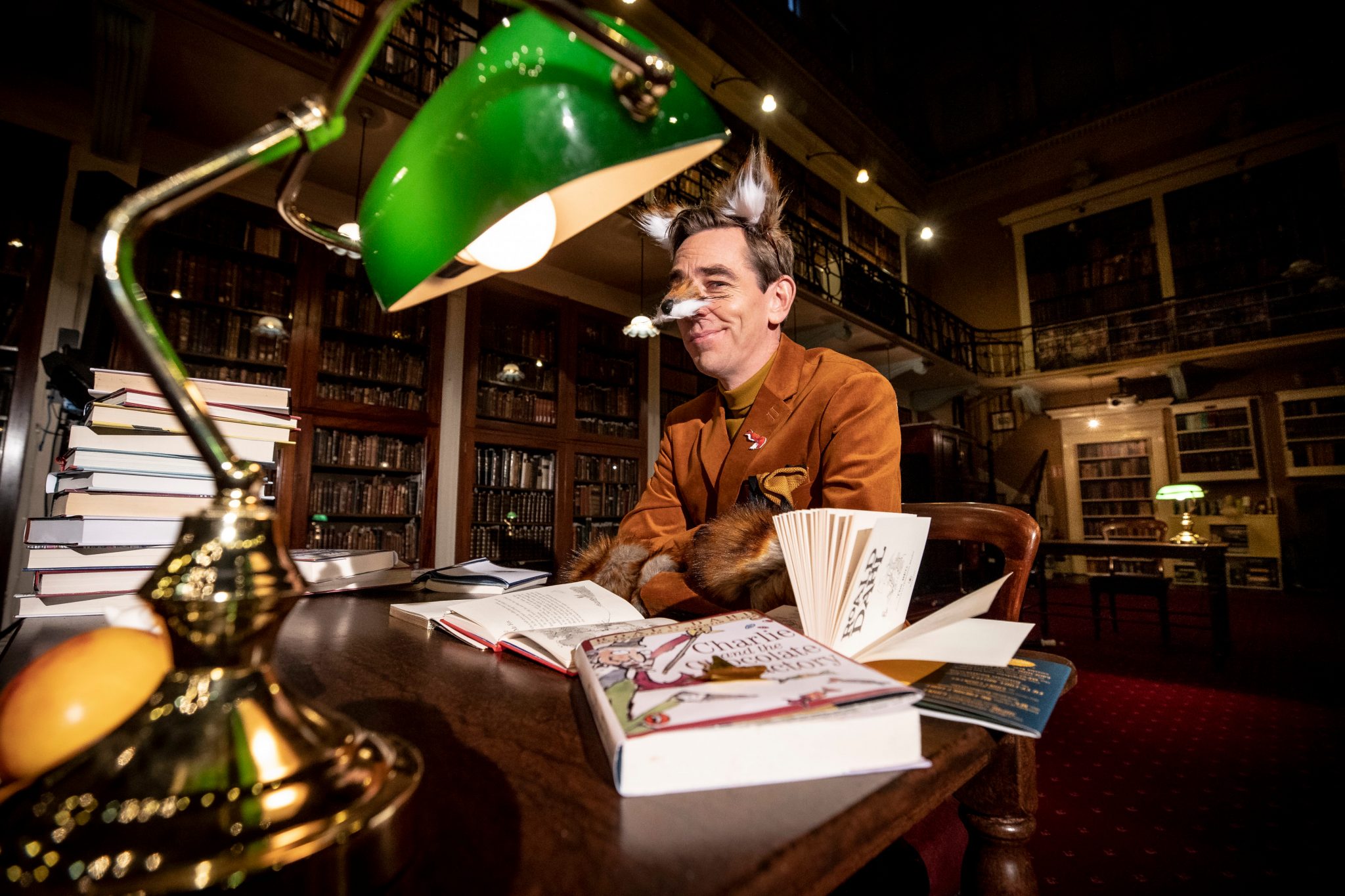 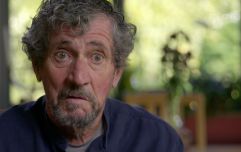 END_OF_DOCUMENT_TOKEN_TO_BE_REPLACED

There were also some complaints reported about “perceived promotion of vaccines" throughout the show. An RTÉ spokeswoman said: "The vast majority of these are not being treated as formal complaints, but are classified as feedback".

Many well known Irish faces including Ryan Tubridy have said they would get the Covid vaccine on live television.

1.7 million viewers tuned in to watch this year's Toy Show from over 138 countries around the world. It was an extra special Toy Show after the year we've had.

The show hit headlines for all the right reasons as it brought joy to the end of a year that no one could have expected.


popular
TikTok star shows how to avoid sweat stains by using pantyliners
Wine and beer duty could be scrapped to help ease cost of living crisis
Giving our children experiences rather than toys makes them more intelligent
Here's where you can get the best deals on all your Back to School essentials
Shows like Bluey and Peppa Pig are actually bad for kids, expert warns
Forget about ultra cheap Ryanair flights for the foreseeable future, O'Leary warns
Baby twins die in hot car after dad forgets to drop them to creche
You may also like
2 months ago
Claire Byrne reveals her RTÉ show is ending after 7 years
2 months ago
The Shelter: Animal SOS returns to RTÉ One for a brand-new series
4 months ago
RTÉ's Una O' Hagan pays emotional tribute to husband after losing him to cancer
4 months ago
RTÉ's Eileen Whelan recalls "stressful" IVF journey
5 months ago
RTÉ broadcaster Eileen Dunne announces retirement
6 months ago
Charlie Bird on the moment he realised he had Motor Neurone Disease
Next Page