"This is NOT a political issue that took place today. It’s a human issue.”

A video going viral on Twitter appears to show a mother and a toddler being kicked off an American Airlines flight because the asthmatic child didn’t keep a mask on.

The child's mother, Amanda Pendarvis says she made every effort to comply with regulations. The airline, however, says the situation was more complicated.

ASTHMATIC two-year-old struggling to breathe during an asthma attack, wasn’t physically capable of wearing a mask on an American Airlines flight.

The plane was turned around and mother and baby forced to get off. pic.twitter.com/p0z63OBmPg

Amanda Pendarvis took to her Instagram Stories to say that she, her mother and her 2-year-old son, Waylon, were removed from an AA flight leaving Dallas-Fort Worth because her son was having an asthma attack and therefore couldn’t keep his mask on.

A friend of hers posted video clips to Twitter of the toddler crying while Pendarvis tried repeatedly to put his mask on. We then see the pair exiting the plane, met my security. The video understandably led to leading American Airlines trending online as the public expressed their outrage. 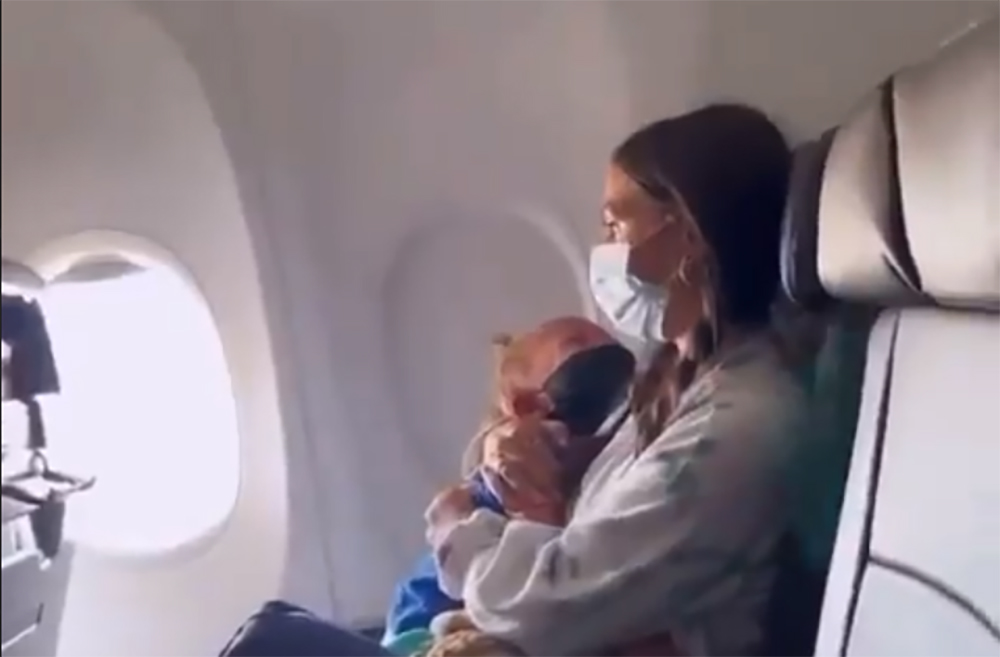 American Airlines initially responded to the video saying: “We’ve reached out to your friend asking for info. Thanks for your concern.”

Pendarvis stated on her Instagram Stories. “We complied. I tried my best. This is NOT a political issue that took place today. It’s a human issue.”

END_OF_DOCUMENT_TOKEN_TO_BE_REPLACED

A spokesman from American Airlines later confirmed to MarketWatch that the flight was returned to the gate after Pendarvis’ party “refused to comply with crew member instructions to remain seated while on an active taxiway and to wear face coverings securely over their nose and mouth. They were rebooked for another flight, and there were no fees associated with the rebooking.

“After observing a minor in the party laying in the aisle and moving between seats on taxi out, our flight crew made multiple attempts to reinforce safety requirements. While addressing the party, our crew also reminded the individuals in the party that federal directives require customers to wear a face covering at all times while on board unless actively eating or drinking.

”At no time was it made known to our crew members that a member of the party was experiencing an asthma attack or trouble breathing,” he added. “Individuals were not addressed for failure to comply with face covering requirements at any point while administering treatment.” 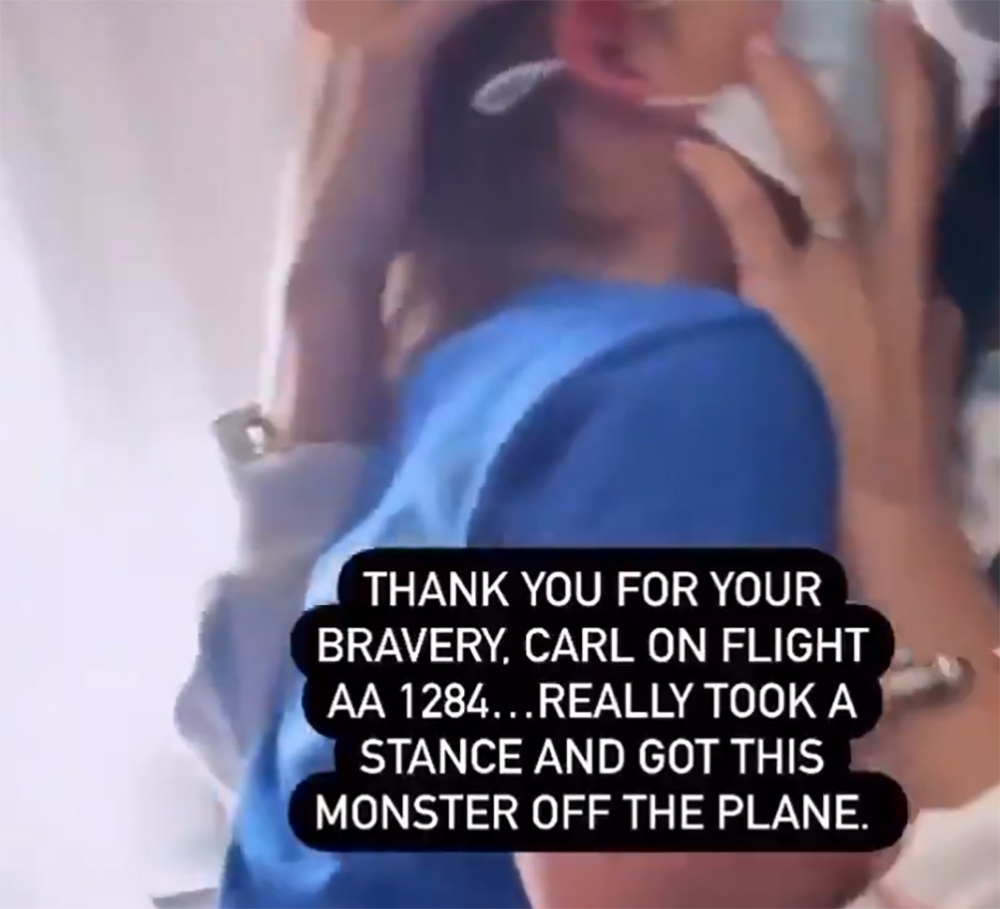 Pendarvis on the other hand, says she was letting her son walk across the aisle to his grandmother. She claims she told the flight attendants that her son has asthma, and says she and her mother showed documentation of her son’s negative COVID-19 test.

The airline’s mask guidance requires all passengers ages two and up to wear a face covering, with exemptions granted to those with disabilities who make a request at least 72 hours before the flight.

As ever, there are two sides to every story What do you think?


popular
Parents with different surnames are being asked to carry their child's birth cert to travel but is it legal?
Everything parents need to know about the respiratory syncytial virus
Can you pronouce these 7 'unique' baby names? They're trickier than you think
Young woman suffers "life-changing injuries" after being hit in face with firework in Galway
Mum poured bleach into baby's feeding tube to get a good night sleep, court hears
The Kivin method could help you get the best oral sex you've ever had
20 Unisex Irish Baby Names That Are Absolutely Magical
You may also like
2 days ago
School Run News: Tony Holohan urges parents to stop sending symptomatic kids to school
2 days ago
Mum angered after shop worker takes her child out of shopping trolley
2 days ago
14-year-old boys charged for allegedly launching lit firework at baby in pram
2 days ago
Support for Tilly Ramsay after she's branded "chubby little thing" by radio presenter
2 days ago
Toddler saved from dangling out of 4-storey window
2 days ago
Blake Lively slams paparazzi for sharing 'disturbing' images of her daughters
Next Page