He cried and bowed his head when the guilty verdict was read.

A 14-year-old boy has been found guilty of murdering Ava White.

He cannot be named because he is a minor.

The 12-year-old schoolgirl was stabbed in the neck at a Christmas event in Liverpool last year.

The young girl was attending an event with her friends when the teenage boy produced a knife.

She had been arguing with the boy before he stabbed her.

It is believed Ava was upset because the boy was filming her on his phone. She confronted him and asked him to delete the footage, but he refused.

During the trial, the accused said he didn't mean to harm the girl. 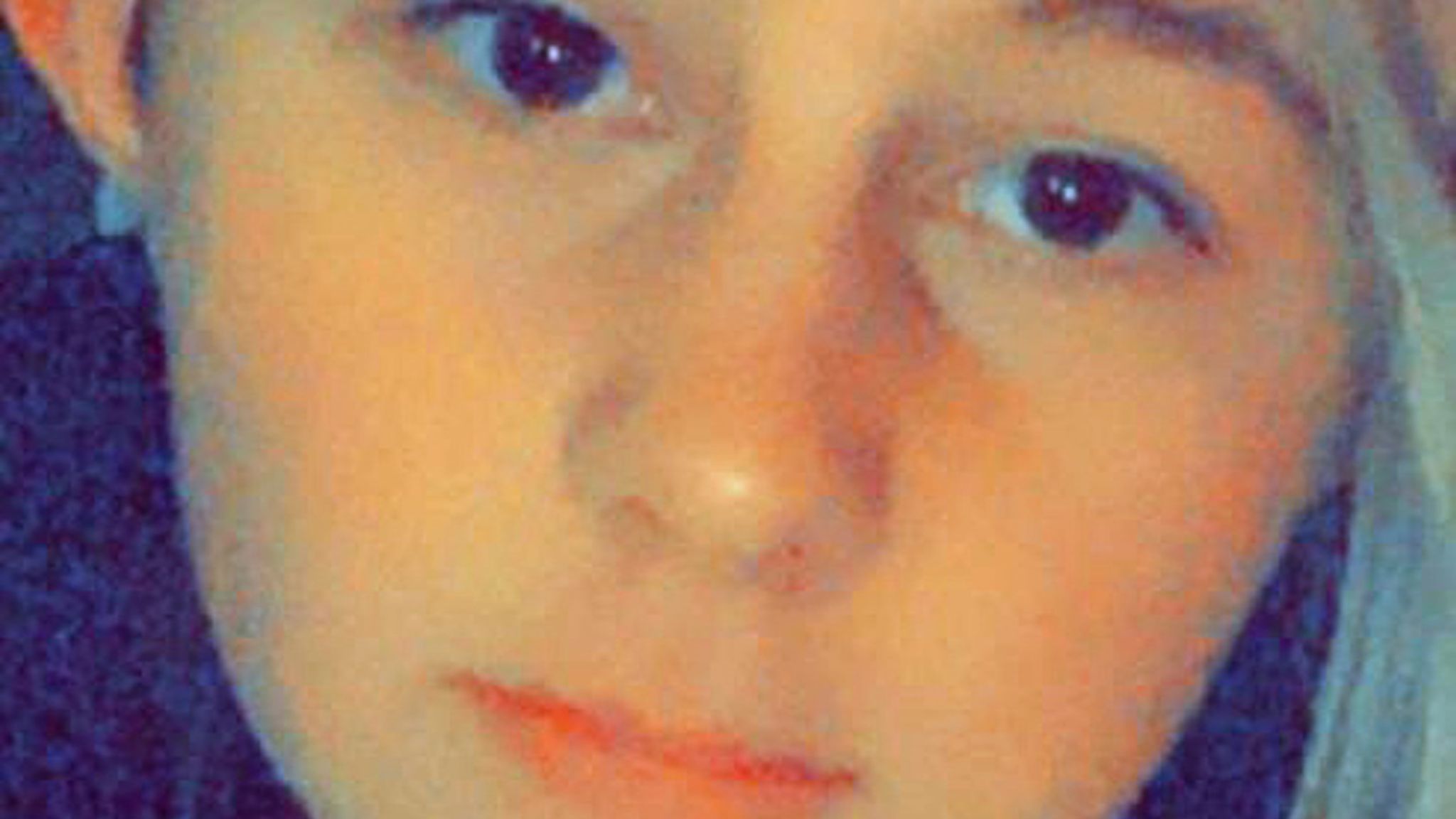 END_OF_DOCUMENT_TOKEN_TO_BE_REPLACED

He said he just wanted to "frighten her away".

The boy claimed he stabbed her in an act of self-defense. He pleaded not guilty to murder, as well as the alternative charge of manslaughter.

However, the jury found him guilty of murdering the 12-year-old girl.

The boy, who appeared in court via video link, sobbed when the guilty verdict was announced.

After stabbing Ava, the boy fled the scene. He discarded his coat and threw the murder weapon away too.

Ava begged her friends to stay by her side after the fatal stabbing.

The young girl reportedly said, "don't leave me" to them before she died.

popular
The government has launched a new funding model for Irish childcare services
Sam Asghari opens up about Britney Spears amid concerns for her well being
Former Grey's Anatomy writer says she has "no excuse" for lying about cancer
Toni Collette announces divorce from David Galafassi after almost 20 years of marriage
Here's your chance to WIN a €500 toy voucher just in time for Christmas, with Petits Filous
Father took daughter to hospital three times before she died of Strep A
HSE advises children with cough or sore throat and fever to stay home
You may also like
2 weeks ago
6-year-old boy found alive in earthquake rubble after two days
1 month ago
Nursery workers charged with child abuse after scaring kids with Halloween masks
1 month ago
Spanish baby has groundbreaking intestinal transplant
2 months ago
Parents heartbroken after 23-year-old Irishman is 'killed in action' in Ukraine
2 months ago
Prince George reportedly told classmate "my father will be King so you better watch out"
2 months ago
Why Cuba's redefinition of the family is so significant
Next Page