We in Ireland have a unique relationship with our GPs.

Many of us have gone to the same one since we were knee-high and trust them with our lives - literally.

Other folk regard the family doctor with suspicion or even derision; "sure all they do is hand out antibiotics to hypochondriacs," you might think.

A new survey has shown that two out of three Irish people visit their GP at least once a year.

The average annual spend per person on going to the GP is €171, while a fifth of people spend more than €250 yearly.

The figures also show that there's often an extra cost for parents who need to visit the GP. 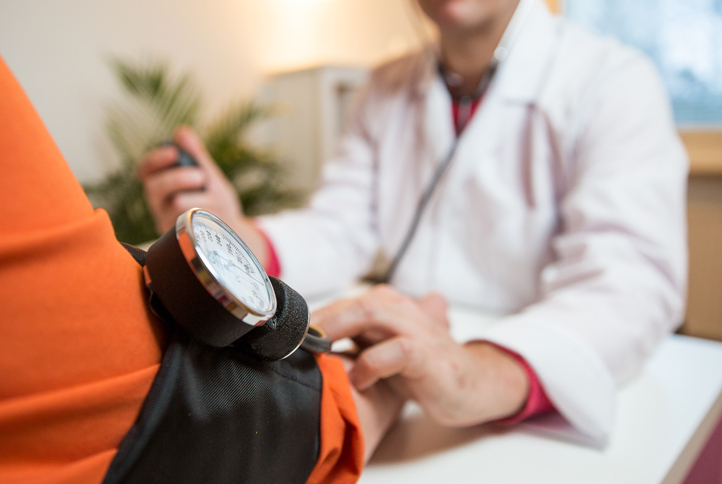 Many mums and dads need to pay for childcare to go to the doctor themselves - the average cost of this is €50 per visit, rising to €75 for parents in Leinster.

END_OF_DOCUMENT_TOKEN_TO_BE_REPLACED

Overall, we in Ireland spend over €353.7 million directly with GPs each year.

Over half of us say we Google our symptoms in a bid to avoid visiting the doctor, with more when admitting to doing this than men.

"These survey findings show that people can often find the traditional GP service inconvenient and expensive," said Mary O’Brien, CEO at VideoDoc, which commissioned the survey.

popular
Police believe they know what happened to missing dog walker Nicola Bulley
Bride asks for divorce day after wedding following groom's disrespectful cake stunt
Parents believe CoComelon causes tantrums and speech delays in toddlers
Entrepreneur schoolboy has made £1,000 from selling sweets
Going on solo holidays is good for mothers, science says
20 Unisex Irish Baby Names That Are Absolutely Magical
Skin kind face paint and safe nail polish to use with the kids this Halloween
You may also like
2 years ago
Doctor's advice: What you should do if your child has symptoms of COVID-19
2 years ago
'It's been quite a week' pregnant doctor tweets about working amid COVID-19
3 years ago
Doctor claims that women's 'fat vaginas' are to blame for birth complications
4 years ago
Should the free GP scheme be extended past the age of six?
4 years ago
Parents are shocked at this doctor's sign condemning anti-vaccine attitudes
4 years ago
5-year-old dies after being turned down by doctor for being 10 minutes late
Next Page