A baby boy has been born in China to a surrogate mother more than four years after the death of his parents in a car crash.

Although the baby boy was born in December, news of the birth is only being reported in Chinese media this week, following a complicated and unprecedented legal case that has lasted for the best part of the last four years.

According to the Beijing News, the parents of the baby boy, Shen Jie and Liu Xi, tried to conceive using IVF back in 2013, but tragically died in a car accident just five days before they were scheduled to transplant one of the fertilized embryos into Liu.

The parents of the couple battled for the rights to four frozen embryos Shen Jie and Liu Xi had left behind and after numerous court appearances over the course of more than three years, they finally won custody of the embryos. 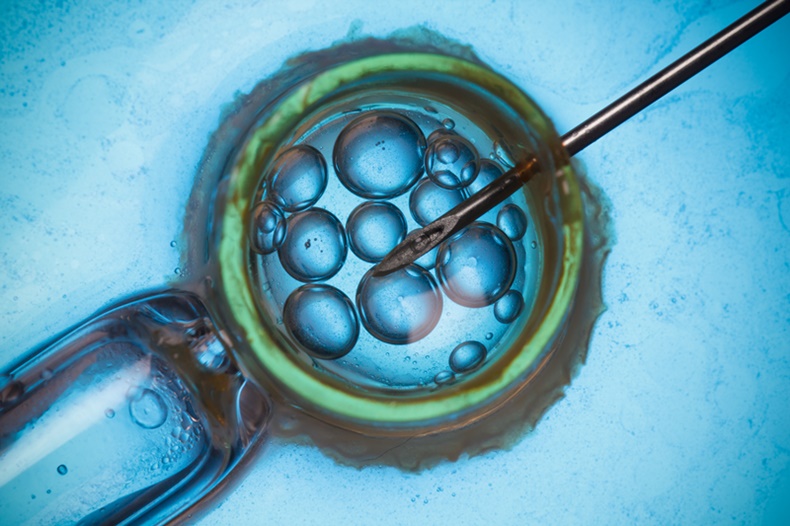 As surrogacy is illegal in China, aided by an underground surrogacy agency, the parents of the couple sourced a surrogate mother in Laos in January 2017 and the baby boy, named Tiantian (which translates as ‘sweet’), was born in December of last year.

END_OF_DOCUMENT_TOKEN_TO_BE_REPLACED

Beijing News reports that the parents of Shen Jie and Liu Xi had to carry out DNA tests to prove their relationship to Tiantian to keep custody after his birth, but that they held a small party to celebrate his first 100 days on the planet last month.

Speaking to Beijing News, Shen Xinan, Tiantian’s paternal grandfather, told of his intention to reveal to Tiantian what happened to his parents when he is older and that, until the right time arrives, he will tell them that they are overseas.

“This boy is destined to be sad on his arrival into the world,” he said.

“Other babies have their fathers and mothers, but he doesn’t. We will definitely tell him in the future. How can we not?”

popular
These 40 baby names are set to trend in 2023
'Vile' TikToker blasted for comparing disabled kids to vegetables
'He's a changed man': Woman marries her 'high school bully'
Expert says Cocomelon acts "as a drug" to kids' brains
Little boy dies of cancer after doctors ignored mother's concerns six times
Bride asks for divorce day after wedding following groom's disrespectful cake stunt
Police believe they know what happened to missing dog walker Nicola Bulley
You may also like
6 days ago
16-year-old boy appears in court following murder of teenage girl
1 week ago
What is chroming? Mum issues warning after daughter dies from dangerous trend
1 week ago
10-year-old boy stable after being struck by lightning
1 week ago
Fundraiser launched for dad who died trying to save daughter from drowning
2 weeks ago
Schoolboy charged after throwing brick through bus window and injuring baby
2 weeks ago
Food regulator chief compares harm of bringing cake into offices to passive smoking
Next Page