"No one would tell me anything"

A mother has broken down at the inquest into the death of her baby boy.

Her son passed away on January 28, 2018, just five days after she welcomed him via an emergency caesarian section.

The heartbroken woman said she knew something was wrong, but called out staff at St Luke’s General Hospital in Kilkenny, who failed to tell her just how ill her newborn was.

She asked the court, “How could a normal pregnancy end with us not taking our son home in a car seat and instead in a tiny white coffin?”

Ms Somers revealed that staff never told her or her husband that their baby boy needed to be resuscitated when he was born.

Medical experts said the mum had a completely normal pregnancy up until her delivery.

Ms Somers was 10 days overdue when staff sent her home after a visit to the hospital on January 22, 2018. She returned to the hospital the following day and was suffering from extreme pains.

She explained to the court that the room of doctors and midwives erupted into a panic.

She said nobody told her what was going on.

"The atmosphere in the room was awful and I’ve never felt so terrified on my own. I was extremely frightened as I thought at the time that something was wrong but no one would tell me anything." 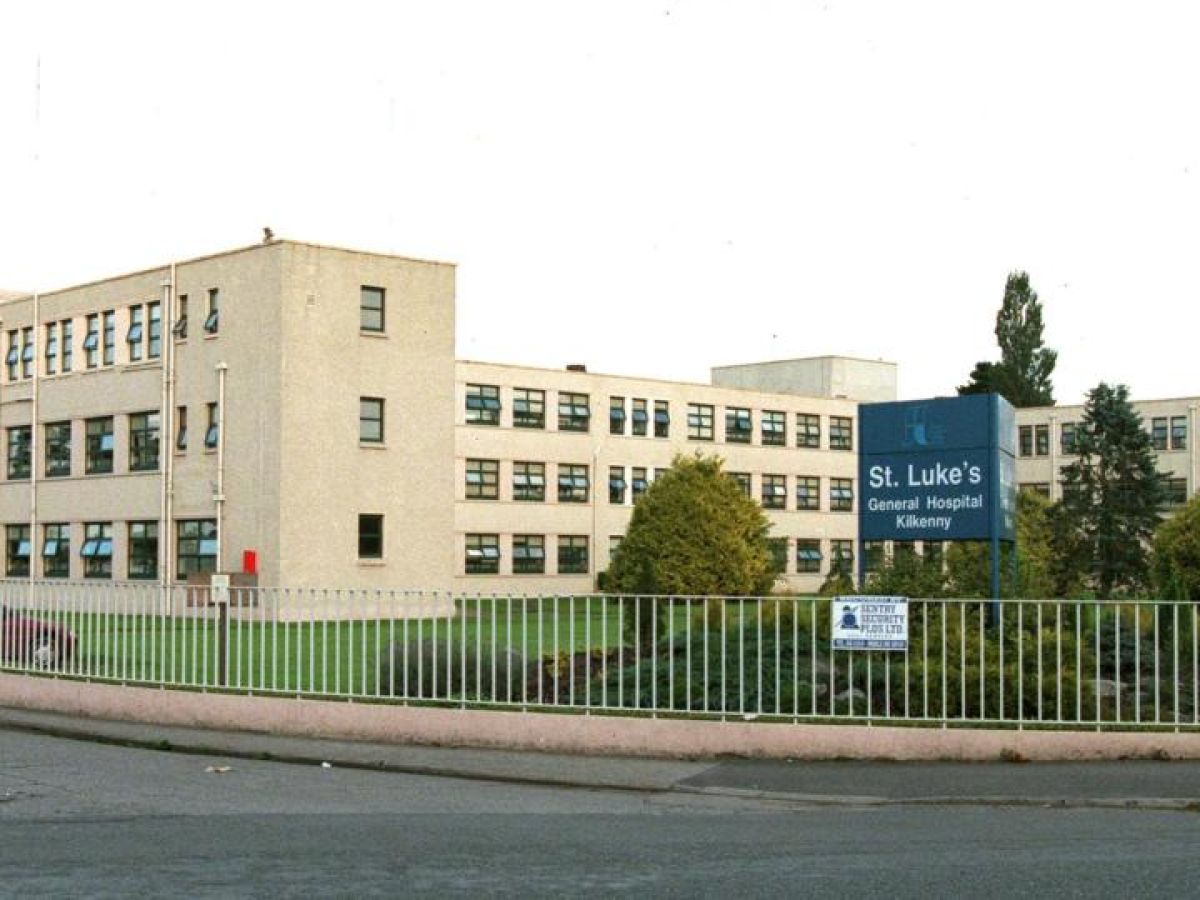 The couple later learned their son had what doctors described as "a cot death in the womb".

When Ms Somers woke up in the recovery ward, she said nobody would tell her anything about her son. “When I asked how my baby was, I received no answer and the staff just walked away from me.”

She finally got to see her son later that evening before he was transferred to the Coombe.

Her son later suffered a seizure on January 28 and was told intensive care treatment was not an option.

“Not knowing how my son was, I was traumatised at the thoughts of him being so far away from me,” she shared. 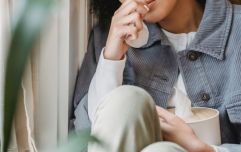 END_OF_DOCUMENT_TOKEN_TO_BE_REPLACED

Baby Laurence's cause of death was ruled as severe hypoxic-ischaemic encephalopathy, which means brain damage as a result of weak oxygen and blood supply.

It is believed he suffered from these injuries during or around the time of his birth.

A blood clot was also found in the vein between his intestines and his liver.

The mum broke down in tears as she recalled the harrowing moment they decided to switch off his life support.

Ms Somers said her baby boy died in her arms and his death has caused heartbreak and disbelief.

She explained that she reached out to consultant obstetrician, Ray O’Sullivan, the doctor in charge of her care, but he failed to meet her on numerous occasions.

The inquest heard that the hospital staff failed to perform a 10-day overdue ultrasound on Ms Somers.


popular
The Bodyguard set to return for a second season
Opinion: Taking Communion out of school system will sort the believers from the non-believers
Mum sparks debate after banning her son's bully from birthday party- was she wrong?
Smyths Toys Ireland issues warning to parents ahead of Christmas
Dear Americans: Not only do we have Halloween in Ireland, we invented it
Toddler left screaming from being scalded by tub of KFC gravy
Dear tall daughter, I know nothing about tall girl problems but I'll always try my best
You may also like
3 months ago
Two Irish mums create baby loss journal to help others going through what they did
5 months ago
Chrissy Teigen admits it's difficult to come to terms with never being pregnant again
1 year ago
Feileacain share grief advice for parents after cancellation of remembrance service
2 years ago
I wish someone had warned me about the depictions of child loss in Crimes of Grindelwald
3 years ago
Meath mum's fight for her son's life to be recognised by the Irish state
4 years ago
There's A Rainbow Baby Announcement Movement Happening And It's Beautiful
Next Page