"It is impossible for us to fully comprehend the private circumstances leading up to this devastating loss."

Content warning: This article contains mentions of suicide and loss.

A newborn baby boy orphaned by his parents' suicides, which occurred within days of each other, will reportedly be adopted by a "close" relative.

Clayton Osteen and Victoria Pacheco, from Florida, both tragically died in the first week of the new year.

Osteen, 24, was hospitalised after attempting suicide on New Year's Eve. He was taken off life support two days later.

The devastating deaths have left the couple's 1-month-old son, Jayce, without parents. 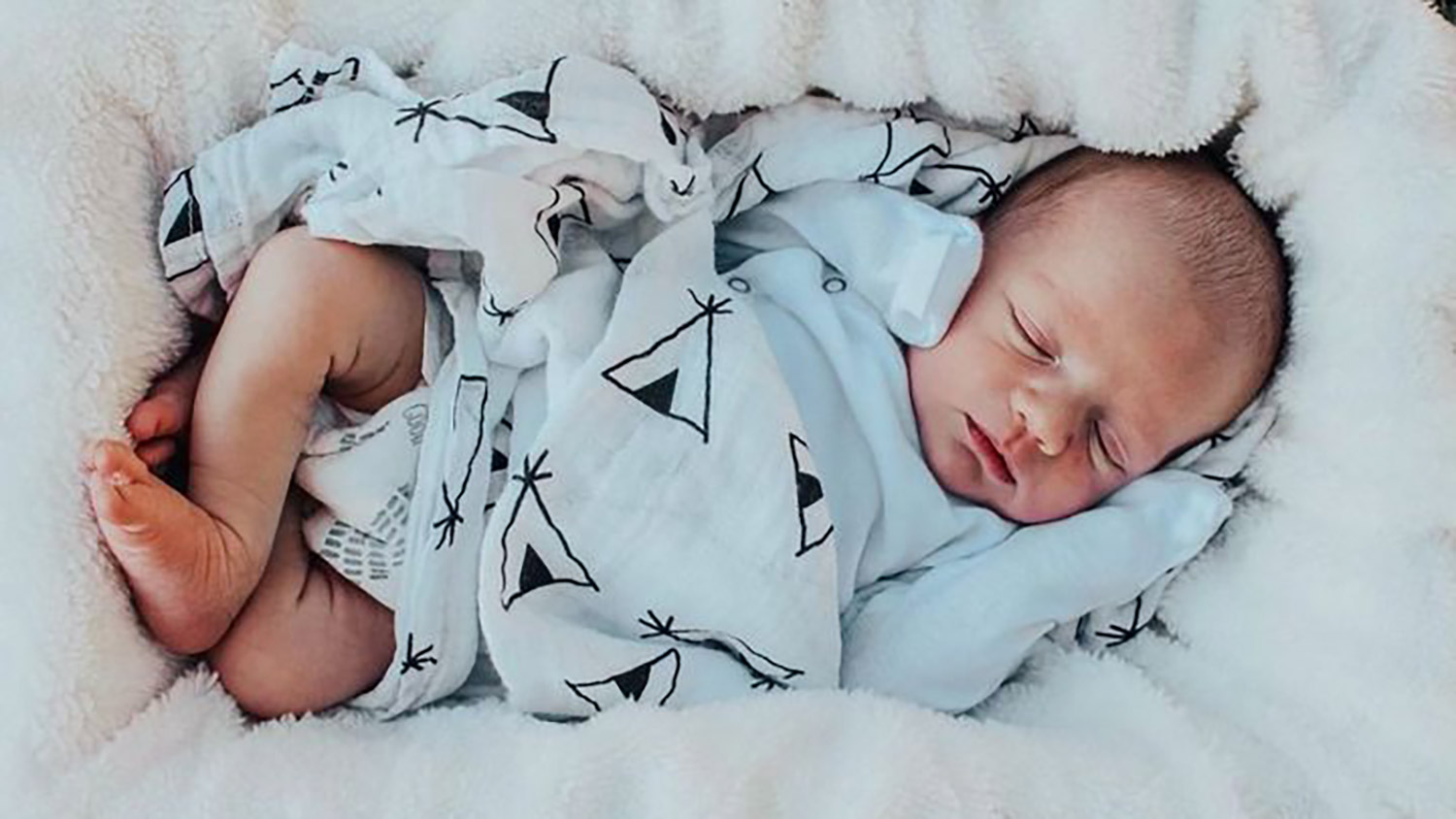 He will now be adopted by a "close family member," Kelly Ridle, a friend of Osteen, said in a GoFundMe campaign to support the infant.

END_OF_DOCUMENT_TOKEN_TO_BE_REPLACED

"The families of Clayton and Victoria are so grateful for all prayers and support received," she wrote. "All donations will be used for enriching Jayce's life experiences and securing a brighter future."

In a Facebook post, Ridle shared how the past week had been "one of the hardest" of her life in finding out about the passing of the young man who had been close to her children and was like "another son" to her and her husband.

"The unexpected, unexplainable actions that led to the worst phone call one can receive just as the ball was about to drop on New Year's Eve changed the course of so many lives," she wrote.

"Our hearts ached for all, but especially baby Jayce who would never know what an awesome, hilarious, thoughtful guy his dad was. Or how much Clayton adored and loved both Jayce and his mommy."

Ridle added that "the unthinkable happened" just two days later when she received a call explaining that "Clayton's love, Jayce's sweet mommy Victoria, left us in the same manner to be with Clayton."

The couple were both deputies of the St. Lucie County Sheriff's Office. Sheriff Ken J. Mascara expressed the force's "tremendous loss" in a statement on Tuesday, as well as his own hopes the pair's deaths would encourage change in conversations around mental health. 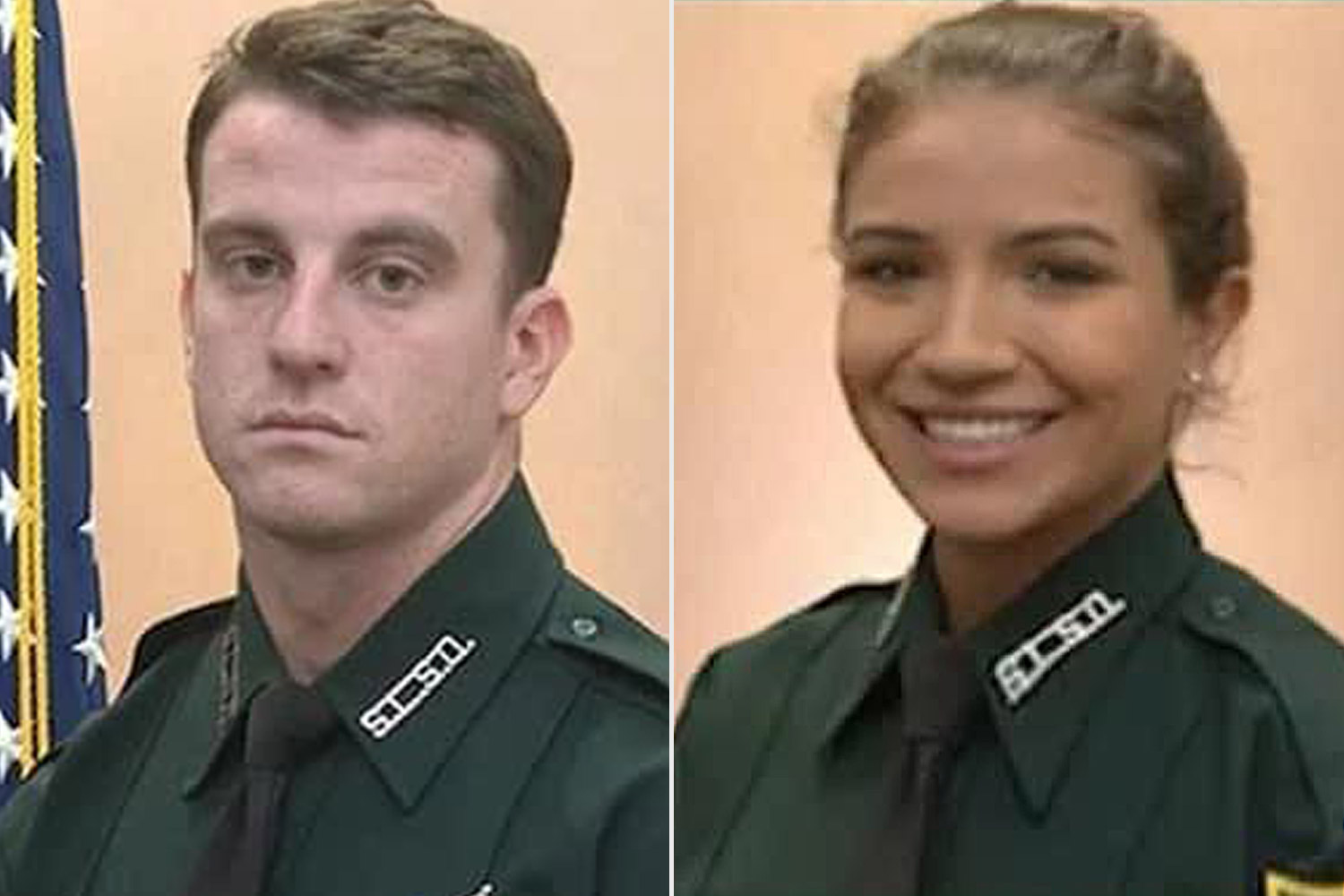 "As sheriff, I saw these two deputies as young, ambitious, and a great compliment to my already amazing group of professionals," he wrote. "To the general public, and sometimes even myself, it's easy to view law enforcement as superhuman... but let's not forget that they're human just like us."

He added: "While it is impossible for us to fully comprehend the private circumstances leading up to this devastating loss, we pray that this tragedy becomes a catalyst for change, a catalyst to help ease the stigma surrounding mental well-being and normalise the conversation about the challenges so many of us face on a regular basis."

Osteen and Pacheco are to be laid to rest together on Saturday, January 8.

popular
Bride asks for divorce day after wedding following groom's disrespectful cake stunt
Entrepreneur schoolboy has made £1,000 from selling sweets
Police believe they know what happened to missing dog walker Nicola Bulley
Dad admits he hates his daughter's name so much it makes him uncomfortable
Going on solo holidays is good for mothers, science says
Molly-Mae's nursery leads to spike in demands for replicas
Couple decide to live on cruise ship permanently after finding it's cheaper than paying mortgage
You may also like
3 days ago
Bride asks for divorce day after wedding following groom's disrespectful cake stunt
3 days ago
Four year old girl killed in dog attack remembered as "a very happy child"
6 days ago
Identical twins trying to get pregnant at same time with shared fiance
1 week ago
Man claims to have found infant remains near Bessborough site in the 90s
1 week ago
Patient in his 80s killed in Cork hospital ward following attack
2 weeks ago
Jeremy Clarkson apologises to Meghan Markle over for 'disgraceful' column
Next Page