A baby has died of a rare infection at a hospital in Glasgow.

The infant is the third to die after contracting a blood stream infection known as Staphylococcus aureus at Princess Royal Maternity Hospital in the Scottish city.

The other two babies passed away in January, reports BBC News.

All three were born prematurely.

In February the local health board said that four other babies had been found to have the strain on their skin but were not infected.

The strain at the The Princess Royal Maternity Hospital  is resistant to two different types of antibiotics usually used to fight it.

The hospital said in a statement that the babies who died were in poor health, having been born prematurely. 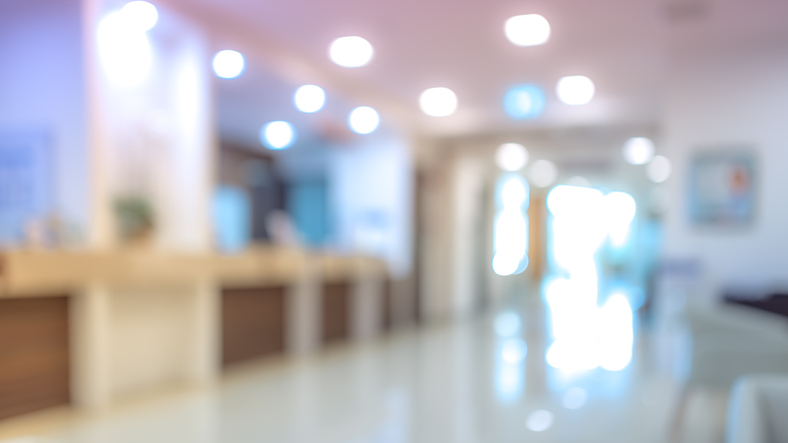 "As previously reported, we have been rigorously managing a number of cases of a rare Staphylococcus aureus blood stream infection in extremely premature babies in the neonatal unit of the Princess Royal Maternity Hospital.

"Three babies, who were extremely poorly due to their very early birth, sadly died and infection was one of a number of contributing causes in their deaths.

"Since early March, no further patients have tested positive for the Staphylococcus aureus infection."

The source of the infection may never be found, it added. 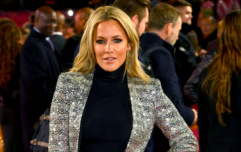 END_OF_DOCUMENT_TOKEN_TO_BE_REPLACED

It said that a programme of staff and family screening had been put in place as part of measures response to the infection.

Staphylococcus aureus is thought to be present on the skin and in the nose of about one in four people.

It is typically passed through water vapour droplets from coughing or sneezing, contact with an infected person or with a contaminated surface or item.

Carriers can have the bacteria without ever showing symptoms or falling ill.


popular
Parents build two tiny homes on their property for their teenagers to live in
Brides-to-be! The €50 Zara dress that's perfect for day two of a summer wedding
The gorgeous Penneys trousers that are a must-have for your workwear wardrobe
I'll be tired in the morning, but as a mum I stay up late to get some time to myself
The floral River Island dress that will instantly update your wardrobe for spring
Lost Girls is the Netflix drama we're all going to be hooked on next month
Positive parenting: Kirsten Bell's advice for handling tantrums makes a lot of sense
You may also like
1 day ago
Louise Redknapp shares an emotional tribute to her dear friend Caroline Flack
1 day ago
'This is not the end': Kellan Lutz's wife Brittany opens up about heartbreaking miscarriage
1 day ago
Emmerdale's Vanessa Woodfield diagnosed with bowel cancer
2 days ago
'We're all human' Stylist Fiona Fagan hopes for change after passing of close friend, Caroline Flack
2 days ago
Holly Willoughby and Philip Schofield gave emotional tribute to Caroline Flack on TV last night
4 days ago
Opinion: Did we all play a role in Caroline Flack's death?
Next Page