How a baby's intelligence compares to that of a chimp

Have you ever wondered how smart chimps might be? Well it turns out it's something similar to the intelligence of our 4-year-olds.

A study conducted by researchers at the University of Queensland showed that chimps may be more similar to our little ones than we might think, but only when they’re very young.

It’s believed that one of the main distinctions between humans and the rest of the animal world is that we have the great ability of foresight, allowing us to plan ahead while we imagine or estimate what future events will occur. Animals do indeed hibernate and store food, which is clearly a way of surviving and planning ahead for winter. However, scientists believe this is caused by instinct rather than intelligence. 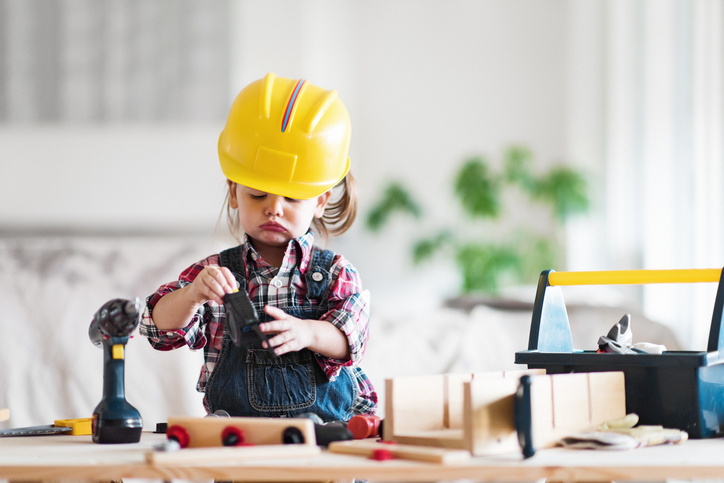 In a bid to further understand animal behaviour relating to foresight, researchers set up two vertical tubes, either of which a ball could fall through for the child to catch, while another set of cylindrical tubes had a grape dropped through one of them for the chimp. The research would hopefully show the point in which human brains begin to outdo a chimp’s in this regard.

“We were trying to come up with a way for young children or other animals to demonstrate that they understood the future was uncertain, and prepare for one or multiple events.” 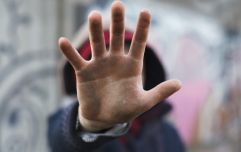 END_OF_DOCUMENT_TOKEN_TO_BE_REPLACED

This would show researchers if the chimpanzee had the ability to plan ahead if he realised that he could block the bottom of both tubes - making sure he caught the grape. The same would have to be realised by the child.

They found that the chimp did not catch on to this little technique, but neither did kids aged two and three. However, when children reached the age of four, their brains had developed that much more, making them better at working out what would happen and learning from it and therefore enabling them to easily catch the ball at the end of the tube.

There was one smart cookie of a chimp named Samantha who also caught on to the knack of it all. But when testing recommenced after the break, she was back to square one, forgetting how she got her hands on the grape initially. Hard luck Samantha.


popular
Holly Willoughby's advice for preventing head lice is worth trying (if you haven't already)
The must-have decor buy for your baby's nursery is back in stock – and it's only €28
Royal baby announcement: Princess Eugenie of York is pregnant with her first child
Billie Lourd has just announced the birth of her first child after keeping pregnancy a secret
5 great pumpkin patches around Ireland to bring the kids to this month
Paloma Faith announces that she is pregnant after long IVF journey
Hospital bag essential - mum shares 'Pad-sicles' hack all expectant mums need
You may also like
1 day ago
Are you the middle child? It could mean that you're the best friend to have
4 days ago
Research finds that red wine and chocolate contain anti-aging properties
1 week ago
Study finds having parents who fight a lot actually changes children's brains
2 weeks ago
Due soon? Here is some REALLY great news about babies born in September
1 month ago
Babies learn determination from watching how we deal with struggle
1 month ago
The urge to eat our babies means we really love them and science backs us up
Next Page