Bad news lads, The Crown will be ending after just five seasons

There's bad news for fans of The Crown today because the series is set to end after five seasons.

The Netflix show was originally planned to run for six season taking audiences up to the present day, however creator Peter Morgan has since said that this will not be the case.

Unfortunately, this means that the series won't be portraying the most recent royal scandals including Prince Andrew's entirely questionable relationship with Jeffrey Epstein.

It also won't be covering Prince Harry and Meghan Markle's decision to leave the royal family.

Morgan told The Sun that working on the script for the show's fifth season made it apparent that that's where The Crown should end.

“At the outset I had imagined The Crown running for six seasons," he said. 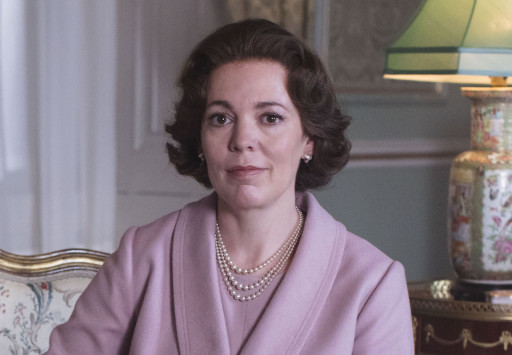 “But now that we have begun work on the stories for season five it has become clear to me that this is the perfect time and place to stop.” 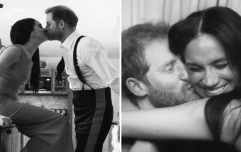 END_OF_DOCUMENT_TOKEN_TO_BE_REPLACED

Season four of The Crown, potentially due for release some time this year, will feature The Troubles, with a number of scenes reportedly already having been filmed.

It will depict the real-life event that saw Lord Mountbatten assassinated by an IRA member in 1979, along with two teenagers.

The mother of one of the teens, Mary Hornsey, has said that she hopes the drama will show sensitivity in portraying the events of 1979, that saw Mountbatten's fishing boat blown up by a bomb.

"There are two aspects of truth – the kind that we can make up that we want to see (on screen) and the actual truth. I think that is very important," she told the Belfast Telegraph.

"I also think that the emotion involved in something so great as that should come over."

The Crown seasons 1-3 are streaming on Netflix now.

popular
"My heart sank": Tubridy hit with backlash over Toy Show remark
Parents told to stop buying selection boxes for kids- here's why
Third child dies from scarlet fever in UK- here are the symptoms to look out for
"Losing a baby is the ultimate loss, but to watch on over a video call is soul destroying"
Molly Mae Hague disappointed after "huge fail" during baby scan
Miriam O'Callaghan on the heartache of losing her sister at 33
There's a FREE Santa experience happening in Dublin
You may also like
1 week ago
Release date for Prince Harry and Meghan Markle's Netflix series confirmed
1 month ago
Here's your first look at the final season of Firefly Lane
1 month ago
This is the true story behind The Good Nurse on Netflix
1 month ago
Lauren Graham would return to Gilmore Girls "in a heartbeat"
1 month ago
Netflix is set to crack down on password sharing very soon
1 month ago
Watch: The trailer for season 5 of The Crown is finally here
Next Page