Parents in Ireland have expressed their concerns about the rise in pit bull attacks.

According to recent reports, there has been a significant increase in the number of dog attacks in Ireland.

The Independent revealed that Wexford County Council noticed an increase in attacks compared to last year.

Parents have called for pit bulls and similar breeds to be banned in Ireland.

One tweeted, "It should be completely illegal to own a dangerous breed like a pit bull. There is no excuse for having those dangerous dogs in Ireland."

"They are a controlled dog here in Ireland for a reason. I would never leave one near kids. There are still several deaths a year here in Ireland which is a small country."

Another added, "Some people who own dogs need to get the message that dogs are unpredictable animals… even gentle family pets can turn."

Following the attack on 9-year-old Alejandro Miszan, one parent said pit bulls should be banned from places like parks and housing estates.

"Completely irresponsible dog owner. This dog attacked another child 4 days previous. It breaks my heart to see the little boy like this." 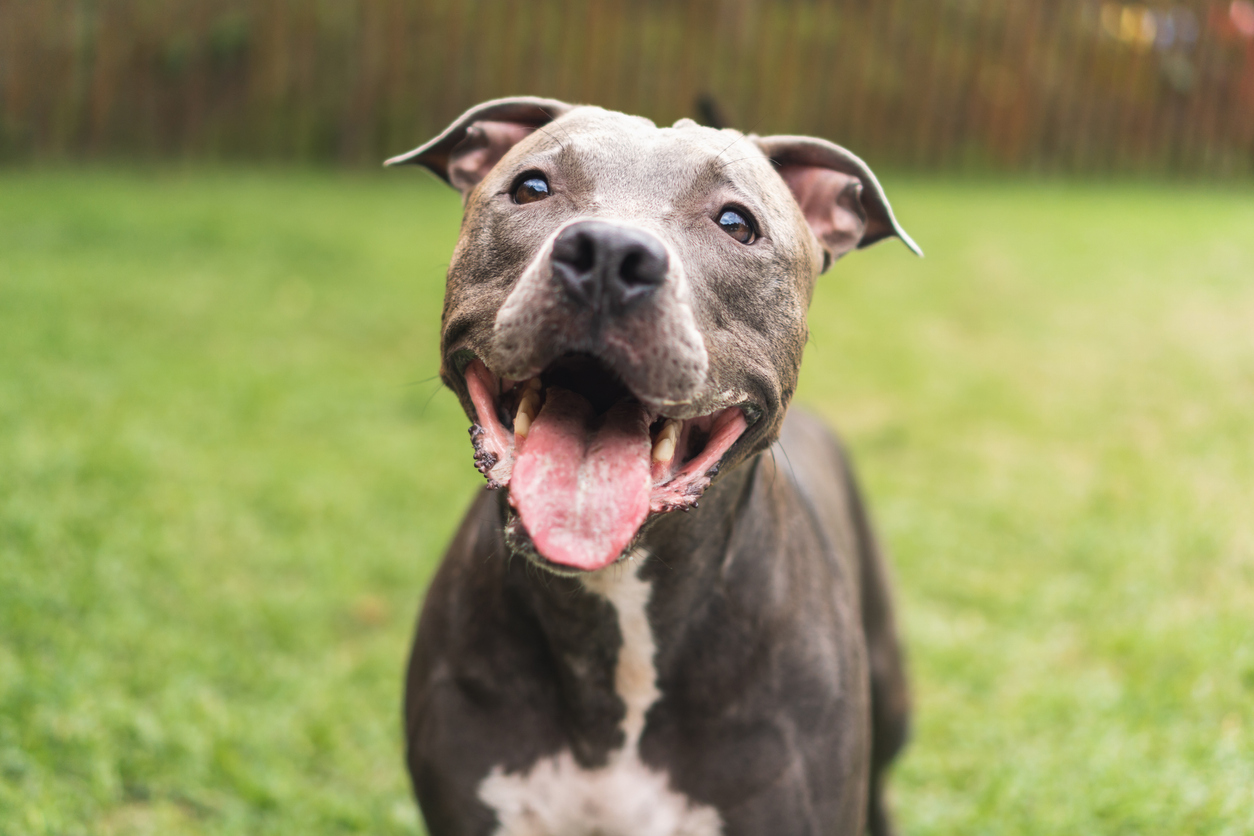 END_OF_DOCUMENT_TOKEN_TO_BE_REPLACED

9-year-old Alejandro was left with life-changing injuries after a pit bull attacked him in Wexford last month.

The young boy was rushed to hospital, where he is receiving treatment for his extensive injuries.

His brother told RTÉ that his little brother will never be the same again.

Alejandro's family confirmed that he cannot eat or breathe on his own. He also has no lower lip left.

"You don’t let a dangerous dog around kids. Kids can’t defend themselves.

"We just hope for the best but he will never be the same again."

Do you think pit bulls should be banned in Ireland?

popular
Dunnes Stores launches stunning collection of Communion dresses
Police do not believe Nicola Bulley was a victim of a crime
Siblings kidnapped in March 2022 have been found alive
Emma Pattison: Tributes paid following death of head teacher and her family
Stacey Solomon hints at baby girl's name as due date nears
Time to book those holidays! Here's every Bank Holiday in Ireland in 2023
Former YouTube star Jim Chapman and wife Sarah expecting second child
You may also like
1 week ago
Funeral of Cork toddler takes place after choking accident
1 week ago
Shock after baby is discovered alone in pram late at night in Dublin
1 week ago
Mum who lost baby after home birth claims maternity hospital failed to share medical details
1 week ago
Andrew McGinley honours his children on their third anniversary
2 weeks ago
Social welfare dates to change for parents in February
2 weeks ago
John McAreavey and wife Tara welcome their second child
Next Page