Since they came into the world last month, Rumi and Sir Carter are possibly the most-talked about twins in celebrity history.

The latest news is that their birth certificates show that their mother, Beyoncé, shares the same obstetrician/gynaecologist as none other than Kim Kardashian.

Yes, according to TMZ, Kim and Queen B had their babies delivered by Dr Paul Crane.

It seems that Dr Crane is familiar with the Kardashian family and their brood also delivering Kourtney Kardashian's and Scott Disick's children and Dream, daughter of Blac Chyna and Rob Kardashian. 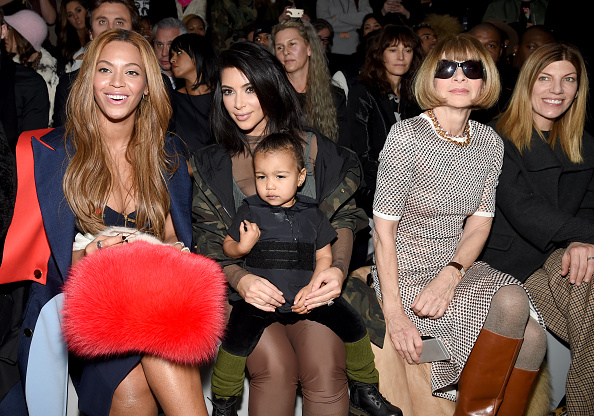 Reports say that the twins were born at 5:13 am with Rumi arriving first and Sir following soon after. 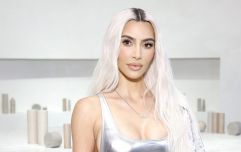 "I have been shaken": Kim Kardashian addresses Balenciaga's disturbing campaign

END_OF_DOCUMENT_TOKEN_TO_BE_REPLACED

Although it's been rumoured previously that Kim and Beyoncé aren't the best of pals, perhaps that's all rubbish and Kim actually provided Bey with the recommendation.

The 'divide' between the pair is said to date back to when the Carters reportedly didn't attend Kimye's wedding and although Kim is thought to have tried to arrange playdates for Blue Ivy and North, it just hasn't happened...

Maybe the shared doctor is just a complete coincidence but interesting nonetheless!