Was it wrong of me not to tell my employers I was pregnant?

One expectant-mum didn't tell her employer she was pregnant when they offered her a role.

She explained that she wanted to avoid being discriminated against. It was also very early in her pregnancy so she felt it was too soon to disclose it.

But was she wrong?

She explained to Reddit that her family's reaction has made her doubt her decision.

"I recently found out I was pregnant. Only two weeks later, I got a job offer, which I accepted.

"But I didn’t say anything about my pregnancy as it’s so early."

She explained that she was so worried about being discriminated against and didn't want to lose the job.

"I’ve also heard of employers discriminating against pregnant workers by not hiring them, and I wanted to avoid that."

One of the woman's family members asked her if she told her new boss about being pregnant. They were less than impressed and even gave her a disapproving look when she said she didn't. 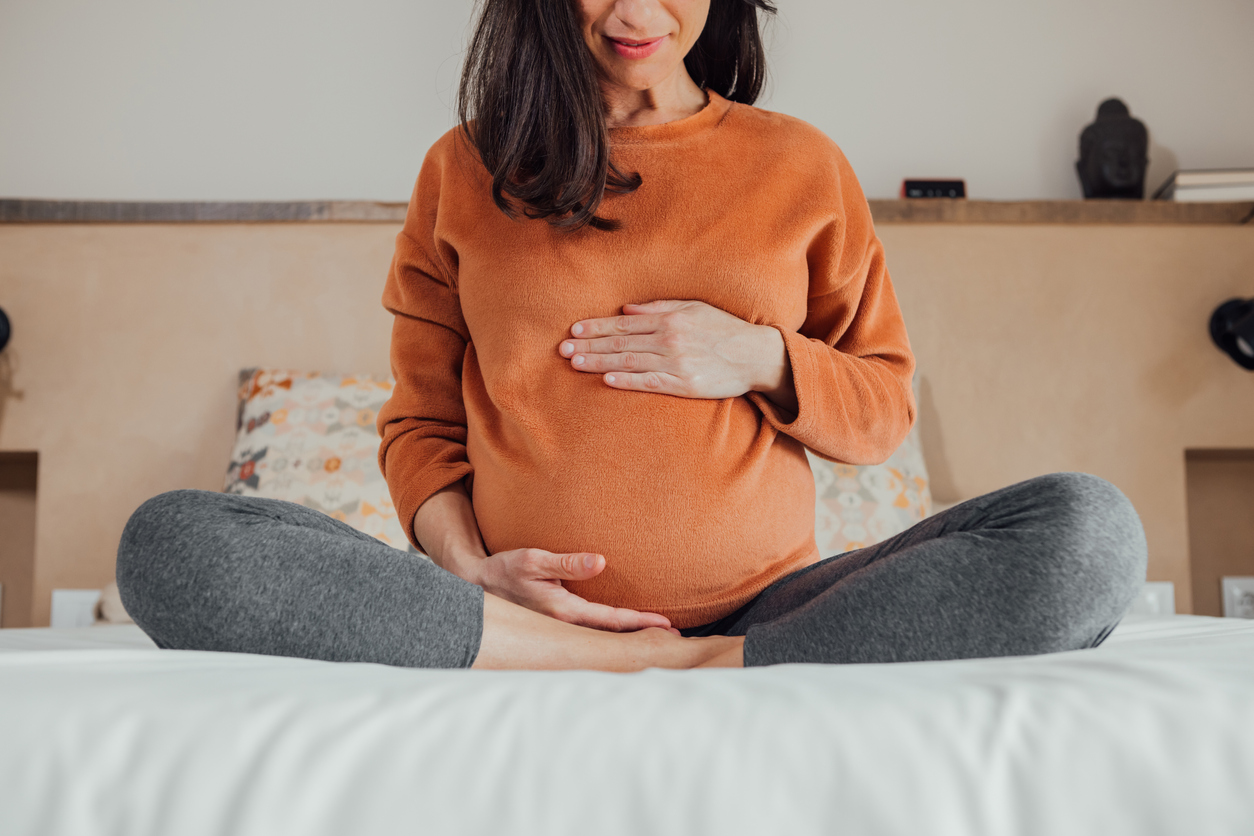 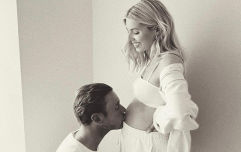 END_OF_DOCUMENT_TOKEN_TO_BE_REPLACED

They claimed she "shouldn’t have lied about it".

But did she really lie?

If her pregnancy was so early then legally she doesn't have to tell her employer, right?

Plus, women face enough discrimination in workplaces as it is. Many Reddit users empathised with the mum-to-be and said she was only looking out for herself.

"I didn’t say anything, but I don’t think I’m in the wrong.

She shared: "My goal is to protect myself and the baby’s wellbeing and having a job with maternity leave and a guarantee of work when I return will help me."

One user told her, "Most women tend to hide it because they know it's risking not getting a job. I don't actually know of a pregnant woman that didn't hide it unless they were visibly showing to give themselves a better chance."


popular
I tried 'slow parenting' for a year and I'm never going back
The bodies of three missing children and woman found in Minnesota lake
Opinion: The obsession with routines and sleep training for babies is weird – and stressful
Parent's Benefit Leave extended from today - here's what you need to know
This mum is afraid that she may have given her baby the wrong name
Ireland's first Lego store in Dublin announce that it will be opening next month
Supermarkets add security tags to baby formula as cost of living crisis deepens
You may also like
5 days ago
Expecting mum says she debating with husband about when to shop for their baby
1 week ago
Question: How do you move on from gender disappointment?
1 week ago
Alexandra Burke reveals plans to return to work 10 weeks after birth
2 weeks ago
"I don't care": Mum-to-be responds to vaping backlash
2 weeks ago
Due in July? Science says babies born this month have three amazing advantages
2 weeks ago
Mums claim these are the 10 worst baby names of all time
Next Page