Crystal Swing's Dervla Burke has given birth to her first child with hubbie, Tim O'Connor in their native Cork.

The country singer, who tied the knot with her handsome farmer last year in the Midleton Park Hotel, is said to be exhausted but "doing very well".

The 7lb 9oz bundle of joy, the first grandchild for Devla's mum and bandmate Mary, Burke, has been named Paul in honour of Mary's late brother. 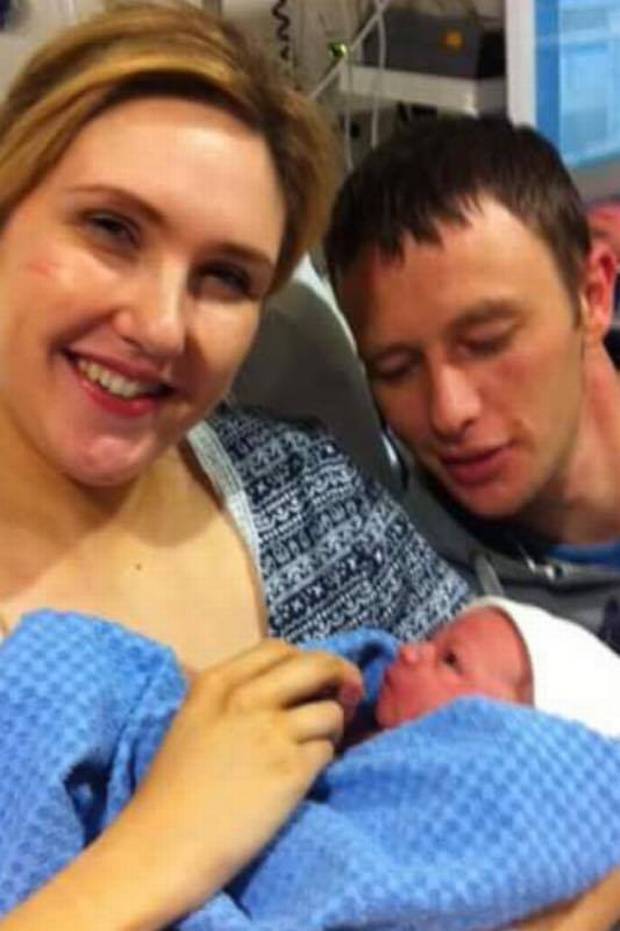 "They are absolutely thrilled to welcome the little baby,"

"The baby is healthy and strong, he's a quiet little fella. Everything went well with the delivery and birth thank God." 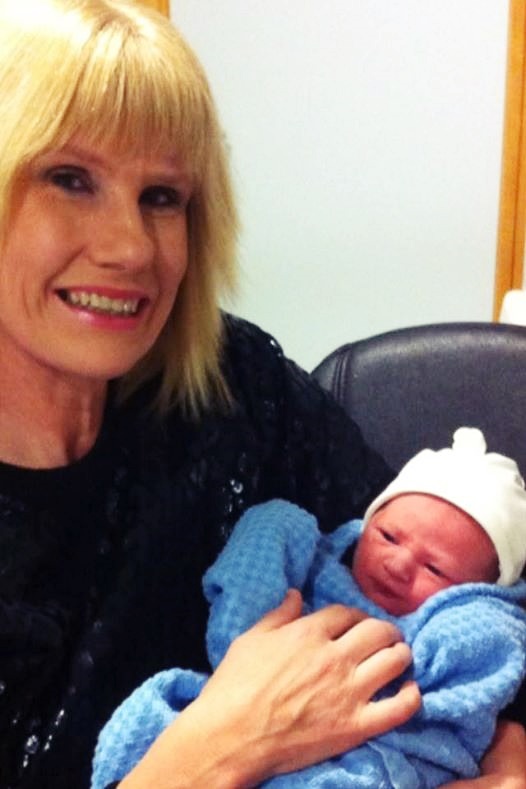 Crystal Swing, made up of mum Mary Murray-Burke and her children Dervla and Derek Burke, shot to fame in February 2010 when a video of their song He Drinks Tequila became a viral hit. The family went on to perform on the Ellen show and The Late Late Show, before hitting the road for an extensive tour of Ireland.

Speaking to the media when she first revealed her pregnancy, Dervla says Mary was overjoyed at the prospect of becoming a granny:

“I’ll never forget the day I told my mum." she said. "We were getting ready to play for a wedding. She was having a bad day and feeling really down. However, she burst into tears of joy after I told her." she said.

“She really loves the idea of being a grandmother.

Dervla continued to perform with the family throughout her pregnancy but now plans to take a well earned break with the newest band member.

popular
Andrew McGinley honours his children on their third anniversary
Infant boy dies in tragic accident in West Cork
No plans to abolish homework, says Minister Foley
Expert says Cocomelon acts "as a drug" to kids' brains
Mum who lost baby after home birth claims maternity hospital failed to share medical details
Irish woman accuses Conor McGregor of kicking her in the stomach on his yacht
Gaz Beadle reveals his wife Emma McVey is undergoing heart surgery
You may also like
4 days ago
Patient in his 80s killed in Cork hospital ward following attack
1 week ago
Jeremy Clarkson apologises to Meghan Markle over for 'disgraceful' column
3 weeks ago
Ireland set to ban "cruel process" of conversion therapy
3 weeks ago
Details emerge in Bruna Fonseca investigation in Cork
3 weeks ago
Andrew Tate releases statement following Romania arrest
1 month ago
You can now rent Iris's cottage from The Holiday on Airbnb
Next Page